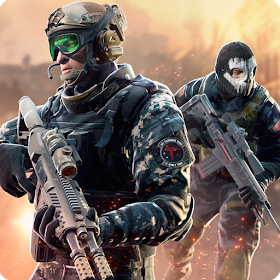 An electromagnetical pulse has changed everything. The balance of power is unstable. World leaders are deploying elite squads and the time has come for you to enter the war. Will you restore peace or ignite the largest armed conflict in history?

Now you are in the battlefield with no other chance to survive rather than taking down the army of the enemy! Explore the field, find the targets, plan your combat strategy and keep a level head in this action deathmatch! Are you ready to fight against your war enemy, soldier?

Enjoyed by over 10 millions players the award winning FPS conflict combat game AFTERPULSE returns as the best free strategy RPG battle multiplayer shooter with an intense elite action fighting gameplay. Prepare to go to war with its leading role, a fully equipped elite sniper soldier with war skills, in different conflict war zones. Personalize your elite soldier’s equipment and every shotgun weapon and prepare yourself to be ready for every war situation in this free FPS MMORPG.

Choose wisely your shooting army assault elite soldier style for our multiplayer battlefield: Become a shotgun man, a grenadier, a sniper, or an all-round elite action shooter… Every battle skill combined with soldier strategy will be necessary to win the conflict fight in the battlefield. Now you are ready to become the hero of our story, a war hero capable of shooting army enemies without mercy in the middle of an armed conflict!

– Its impressive realistic battlefield graphics make this third-person shooter one of the most wanted elite squad action and strategy multiplayer MMORPG.
– Personalize your headgear, full body armor, shotgun and equipment, grenades and other advanced army assault machine guns and choose the proper sniper soldier weapon for the mission depending on its damage, rate of fire, accuracy, amo or reload!
– Over 200 unique weapons, that evolve into over 1200 to choose from! Choose your own FPS shooting style according to your combat army strategy in the battlefield: Handgun, Shotgun, Assault, SMG, LMG, Sniper, Rockets… or combine them for a greater damage!
– Different battle shooter action game modes with customized weapons! Train your weapon army skills in the training mode or fight directly in a multiplayer war: Dive into free-for-all battles and conquer the enemy elite squad in 8-player Team Deathmatch!
– Different war multiplayer battlefield locations means a different strategy for each soldier assault mission! Unlike FPS first-person multiplayer shooter games you are able to shoot and fire using different perspectives!
– Customize FPS MMORPG controls during the conflict combat! Practice your battlefield army skills shooting and aiming with a different weapon playing as a sniper or fighting as gun man against every army enemy assault!
– Battle and fight against your friends and other players in this action multiplayer third-person shooter!
– Fully customizable touchscreen controls to move across the battlefield and designed specifically for mobile platforms.

There is enemy shotgun fire everywhere! Get ready, aim and start shooting against the enemy army in a battle deathmatch! Fight against the enemy assault in this free multiplayer action FPS strategy combat game! Practice your battle skills as an AFTERPULSE elite army soldier shotgun shooter! There is no greater honor than to die in the battlefield! Focus on this conflict war MMORPG and do not give up easily: Survive today and tomorrow will be yours!

WHAT’S NEW
We have been fighting to vanquish the technical issues that slipped into our battlefield.
Zero Score Bug – We are proud to announce that this adversary has been defeated. Scores should now be reported correctly in multiplayer matches.
Corrected an issue which would cause some players to become un-targetable due to the combination of gear they equipped
May we continue fighting many battles together 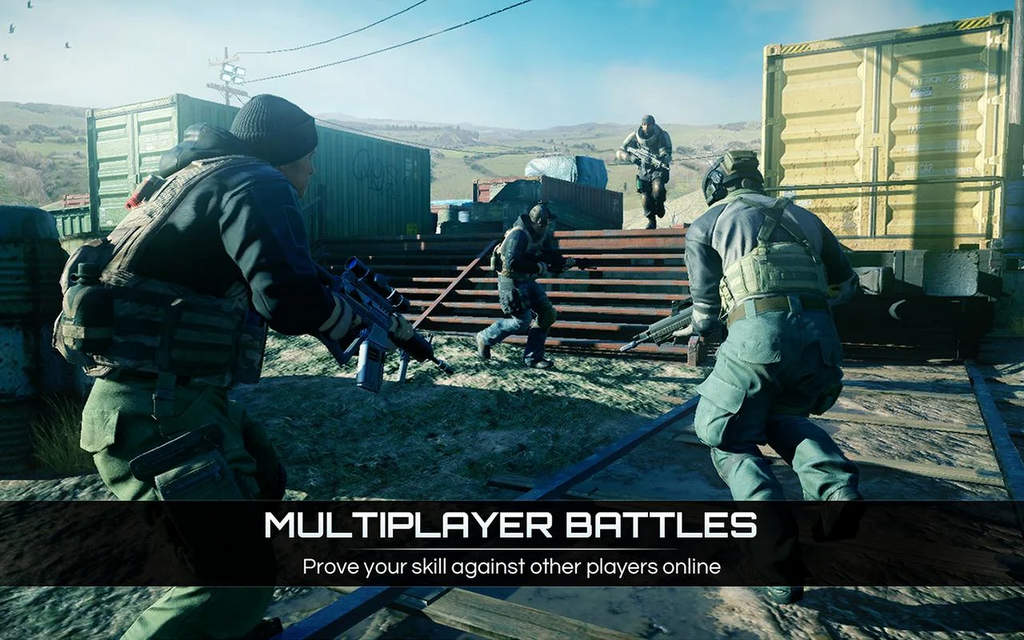 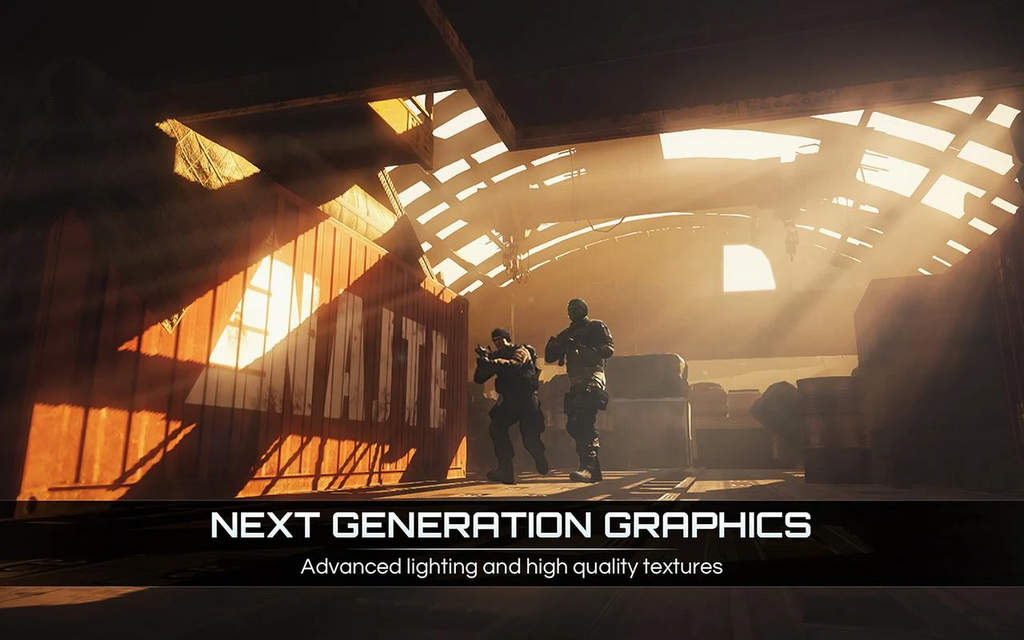 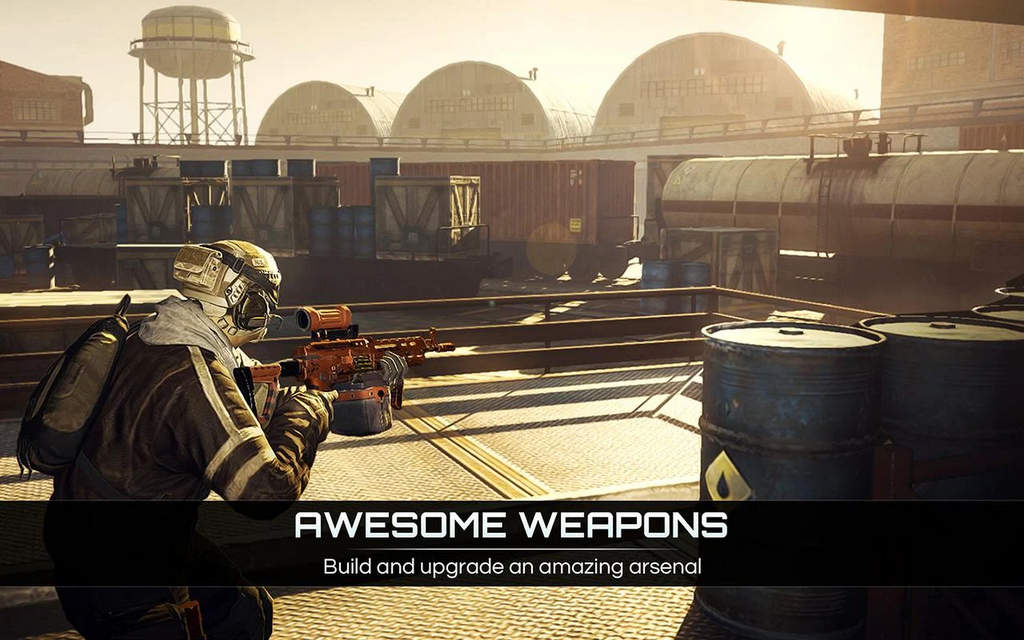