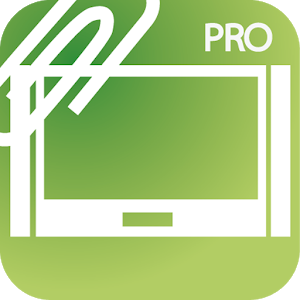 This is the re-publishing of “AirPlay/DLNA Receiver(PRO)” which was first released on Google Play in Oct. 2012 and used to be downloaded for about 8000 times.
If the version(2.4.7 or earlier) you purchased in the past can’t be upgraded or can not be found in your account after being uninstalled or “unauthorized” message pops out, please do contact us.

NOTE: This is a receiver installed on Android devices such as Boxes or TVs to receive media sent from your Apple devices, PC, and Android devices via AirPlay or DLNA protocol. It’s not a sender. If the app doesn’t work perfectly on your device, please CONTACT us via email(waxraindev@gmail.com), and we will try our best to solve it. Whether we could solve the problem, we can make a REFUND.
NOTE: You should uninstall other AirPin versions before installing this one.

Either AirPlay or DLNA is just a media controlling protocol, and it just sends the playback address to the inner media player in the firmware of your device. So the compatibility depends on the stability of network and the performance of your Android or sender device. It may not work so well either if your wireless router is too old.
If you install it on Android 3.1 or greater, please do run this app at least once after installation or update, then the auto-boot service can be registered to the Android system.
Once the app is installed and started on your boxes or your TV, it runs in the background waiting to receive the media you send to it from another device. Just like you would for a DLNA/UPnP enabled TV.

Send screen, music, videos, or pictures from your iPhone/iPad/Mac via Apple’s AirPlay(Videos shot by iPhone/iPad/iPod’s camera may not be played smoothly for it has a very large file size).
Or use your Android Phone/Tablet/PC with a compatible DLNA/UPnP app/program to send media directly to or stream from a home media server to “AirPlay/DLNA Receiver” installed on your Android device or phone.
Your “AirPlay/DLNA Receiver” device will show up in your other devices app/program as “ITV@” followed by a number. This is the identifier you will send your media to using your other devices. Follow your third party app/program’s instructions on how to send media from them.

★How to connect “AirPinPcSender” to “AirPlay/DLNA Receiver” to send your media files in your PC(WinXP/Win7/Win8) and mirror your PC screen to “AirPlay/DLNA Receiver (PRO)”?
Download and install AirPinPcSender in your PC(http://www.waxrain.com).
●Windows Media Streaming: Streaming media files in your Hard Disk or in Network Places/NAS by right clicking on media file and select “DLNA Play to”. External SRT/ASS/SSA subtitles are supported;
●Windows Screen Mirroring: Click the icon of “AirPinPcsender” at Windows status bar, click “DLNA Mirror to”. 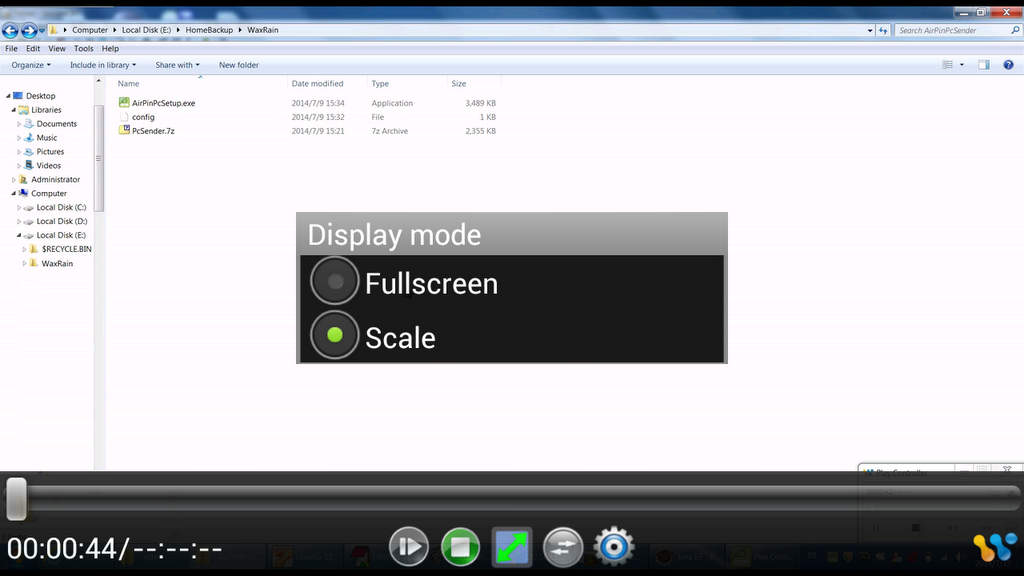 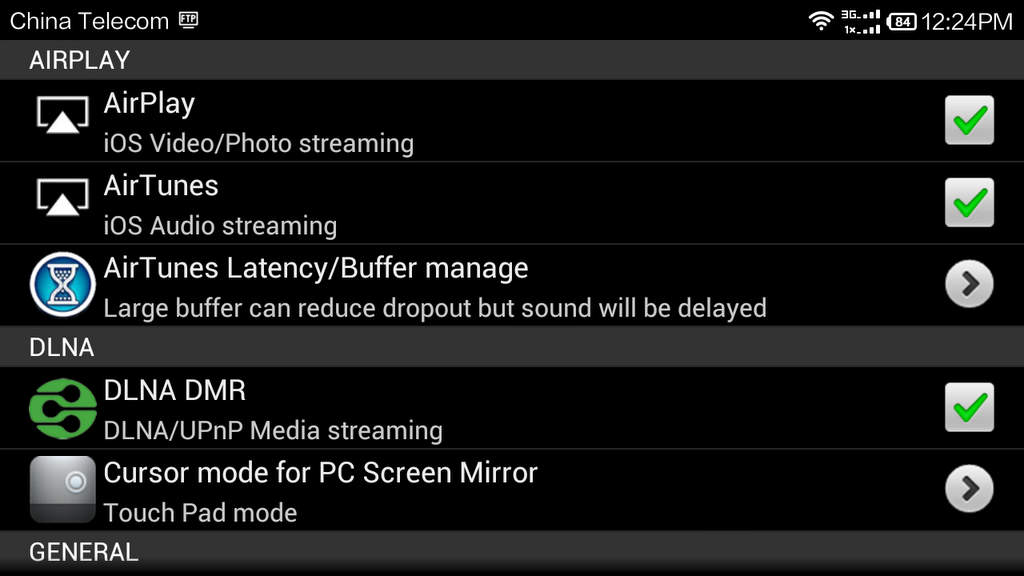