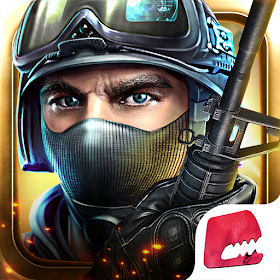 Crisis Action keeps innovating while maintaining the classic mode, the futuristic Mech mode has been updated. Many people had dreams of operating giant mech to fight in childhood, and we will make it happen. Traditional FPS players can be satisfied with the classic Bomb mode and Team mode too. More than 50 million shooting game fans’ choice, best shooting experience you never tried before, all in Crisis Action!

—— Game Features ——
▼ Breaking Update-Mech Mode
In the latest version, you can experience the Mech Mode initiate by Crisis Action. There are 3 kinds of mech: Mech-Light, Mech-Medium and Mech-Heavy. Different mech have different features, come and try it!

▼ 300+ New Modified Weapons, Unlimited Firepower!
More than 300+ powerful guns and weapons, including rifle, sub-machine guns, pistols, shotguns, sniper rifles and even magic bows! To be sniper, assassin or gun killer. Carrying the most suitable guns to join in the cruel battlefield right now!

▼ Intense Multiplayer Combat, Join in Epic Battle!
Team up with your friends around the world! Coordinate your battle plan with wise strategy and tactics. Fight with your friends to dominate the battlefield and show the world your skills by leading the scoreboard!

▼ Absolute Fair Play! Join in 2018 Tournament!
2018 online and offline FPS tournaments are on the way, millions of rewards, thousands of diamonds and exclusive weapons for the winners! Great skills can be learned from the tournaments too! Sign with your teammates now!

※Mech mode: Drive the powerful mech and fire at the enemy!
※PVE challenge mode: Various gameplays and much more fun to conquer the difficult hell. Crossfire!
※Bio parkour mode: Hurry up! Chasing zombies, or escaping from the hunters. Find your target. Take a breath…and pull the trigger to make the headshot.
※Create mode: Use your imagination to create your own arena, be the designer!
※Ranked match: Variety of guns and maps for you to choose to be No.1.
※Arena mode: Either fight in teams or Solo, skills are required!
※Leisure mode: Zero Gravity, Hide& Seek, and Cartoon Hero. Play for fun!
※Limited weapon: If we all use the same weapon, can you still win the game? Try it now!

Download for FREE and Join the final competitive combat in the Best FPS Game! Shoot now! 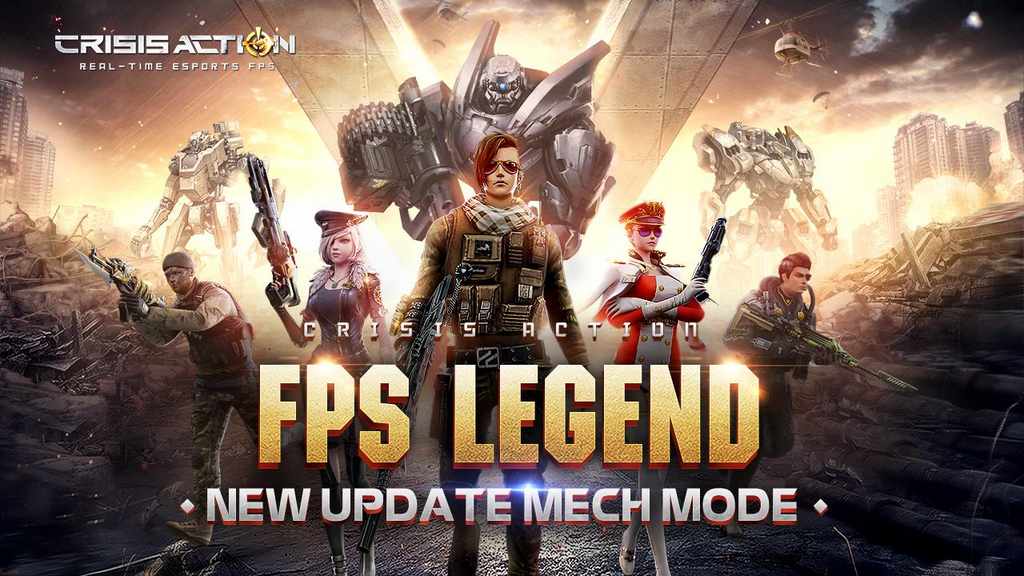 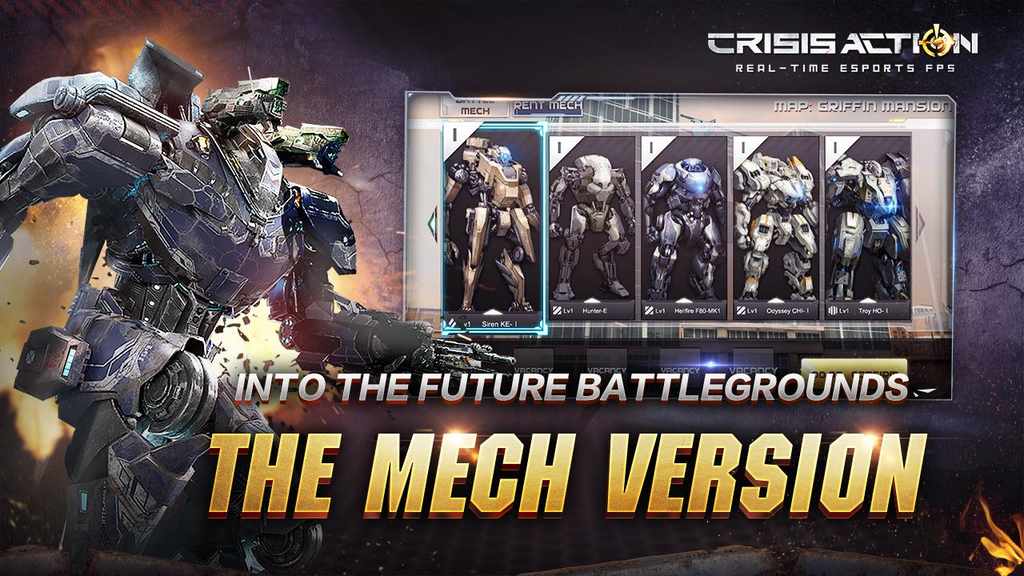 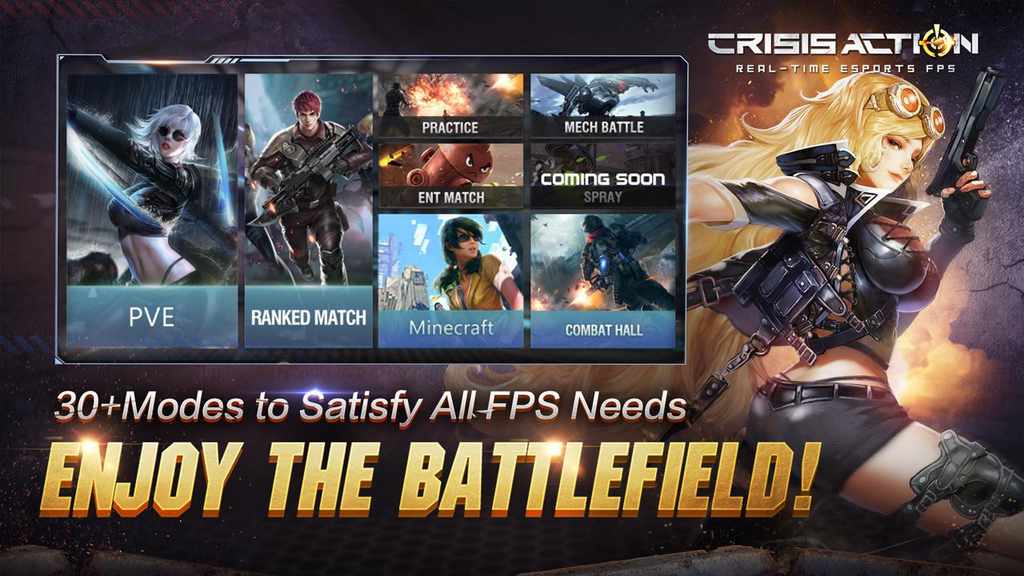