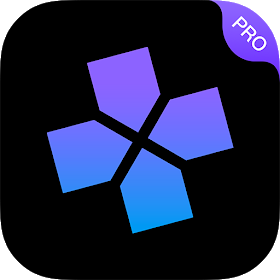 The fastest Playstation 2 emulator in global. The only PlayStation2 emulator on Android. Just like using PPSSPP emulator to run PSP games on the smartphone, you can also use the DamonPS2 pro emulator to run PlayStation2 video games. The DamonPS2 emulator can smoothly run PS2 video games on Snapdragon 835\845 smartphones (such as Samsung Galaxy S9\S8\Note8) and is compatible with more than 90% of PS2 games (with a few graphics bugs).

We will release updated versions every 2~3 weeks. Unlike PPSSPP emulator, currently, the state of DamonPS2 pro emulator is still in early stages. If you hope us to develop faster PS2 emulator, please give us a 5-star rating. Official Website:
https://www.facebook.com/groups/DamonPS2/
http://www.facebook.com/DamonPS2
http://www.youtube.com/c/DamonPS2

About Game ROMs and BIOS :
Due to legal restrictions, we will not provide any game ROM and BIOS image to players.

Special Note:
If you want to increase the game framerate by 10~40%, delete “Thermal Engine” file in the android system.

If you want to help us translate DamonPS2 from English into your native language, please email me: [email protected] 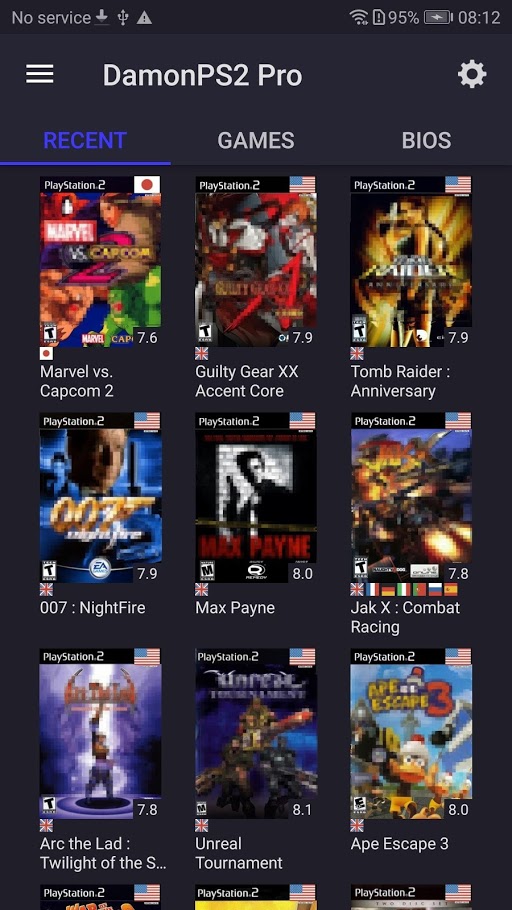 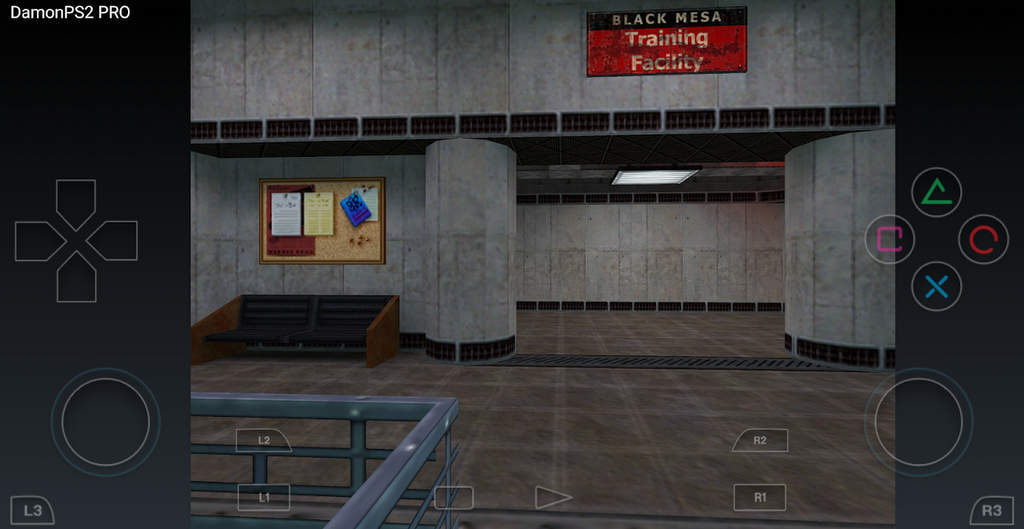