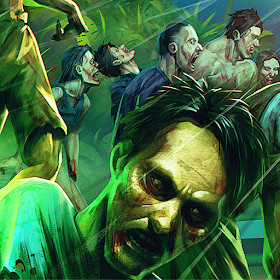 Is it Last Day on Earth? Not yet, this is a FREE MMORPG zombie shooter survival and strategy game, where all survivors are driven by one target: stay alive and survive as long as you can in this post apocalypse game and shoot walking dead zombies. There is no place left for friendship, love and compassion. A deadly plague virus pandemic has turned the world into a dead zone full of unkilled zombies. You can trust only yourself in this post apocalyptic game infected with walking dead zombies.

An organization named “BIOCORP” stood out to prevent the virus from spreading. You have been assigned into their strike team to work in the dangerous infected areas to collect DNA samples and reveal the mystery behind the outbreak. There is hope that a cure can be made. Act quickly and decisively to defend mankind from a killer virus spreading across in this survival and action packed top down 3D shooter!

Features:
• Male and female characters (each with a unique skills).
• The game can be completed in a single- or multi-player campaign with unique quests, missions and battles with Zombie BOSSES.
• Up to 4 players in the online co-op mode! Play with your friends!
• Story driven single player campaign with unique quests and missions.
• Vast arsenal of powerful weapons and character skills to help you stay alive.
• Additional battle equipment: mines, frag and stun grenades, adrenaline shot.
• Different types of zombies, with varied behaviors and abilities.
• Realistic lighting and dynamic weather environment effects.
• Twin Stick Shooter controls optimized for phones and tablets.
• Tough BOSS battles designed to push you to the limit.
• Translated into English, German, Spanish, Portuguese, Italian, French, Japanese, Korean, Chinese and Russian.
• No additional downloads after installing the game!

Annihilate the walking dead to save humanity from the zombie apocalypse in this awesome top down zombie shooter! 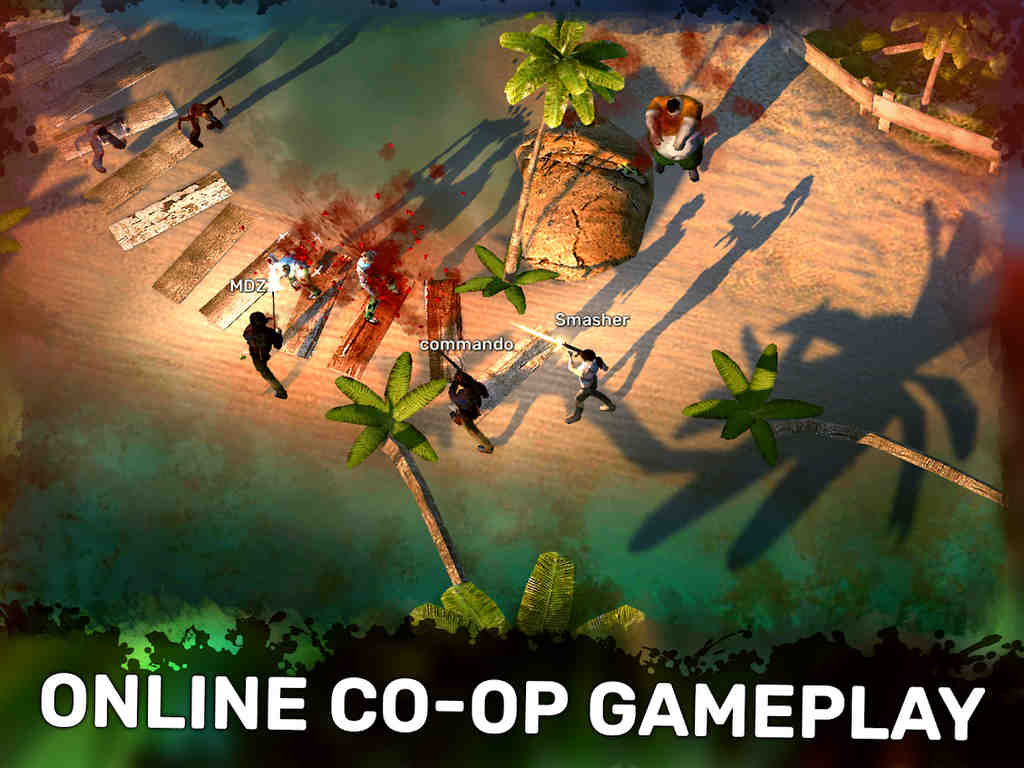 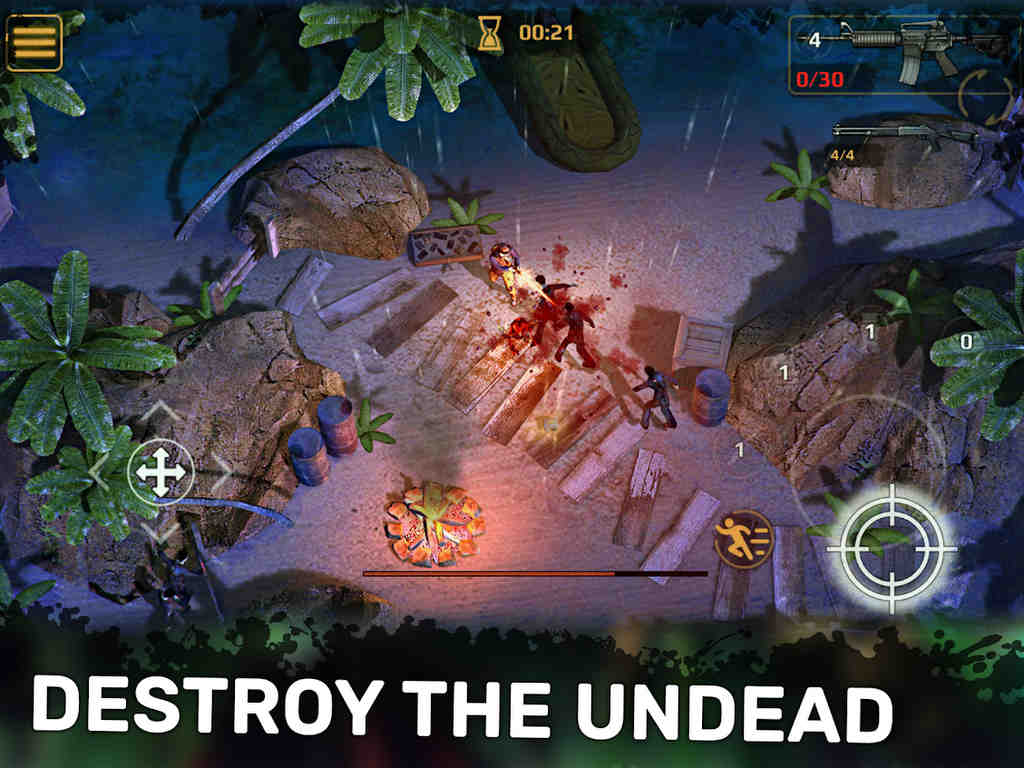 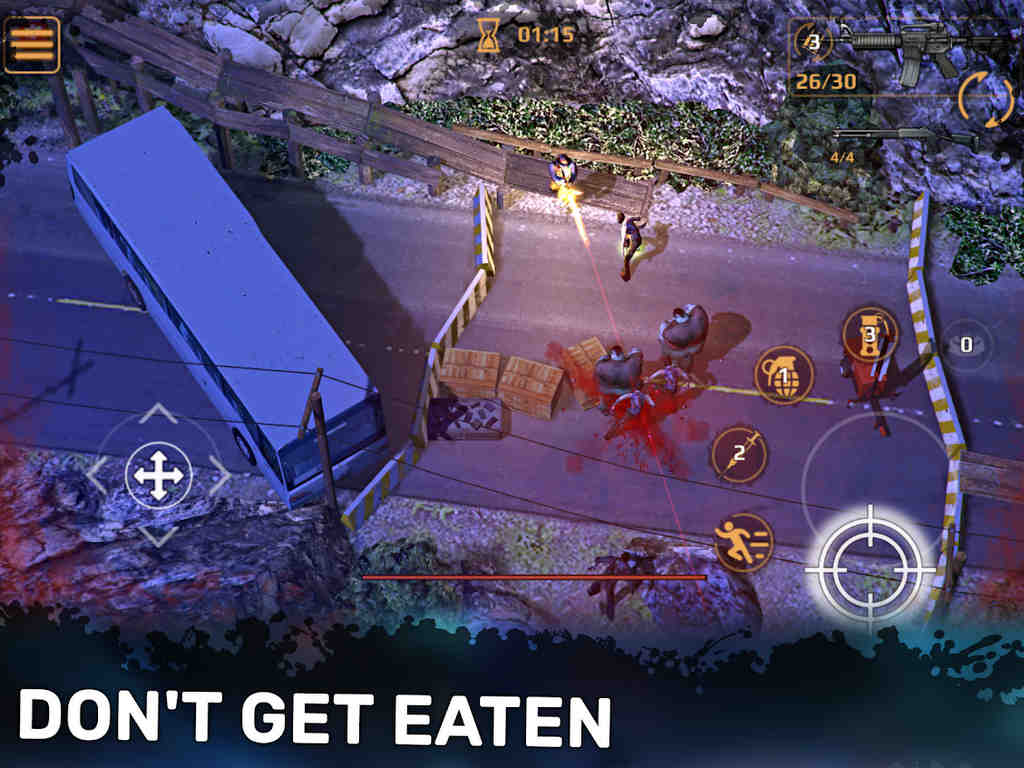