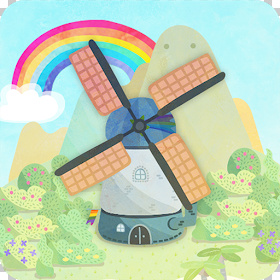 “A seemingly simple game with profound meaning.”
“Through this game, we may be able to understand the role that people play in the ecosystem, and understand that we can’t take it for granted, and we cherish the hard-won resources.”

Desertopia lets players cultivate new life forms on a simulated deserted island. The player is tasked with repopulating a barren, deserted island and helping various species flourish. Taking care of the island is no easy task—here, nothing is permanent. Your favorite animals could go extinct, but the decline of one species may lead to the prospering of another. Unlike most simulation and management games, items you construct in Desertopia can grow or fade away. Random events galore may also present opportunities and increase the risk factor of the game, ensuring that no two players will have the same playing experience.

Features:
– Feel relaxed in the world of picture book style.
– Special game mechanism: All things are ever-changing, nothing lives long in this game.
– Dynamic background music mixing technique: Background music will change with the abundance level of your island.
– Up to 75 kinds of creatures and 18 types of landforms to explore.
– Several random events and choices influence the development of the island. 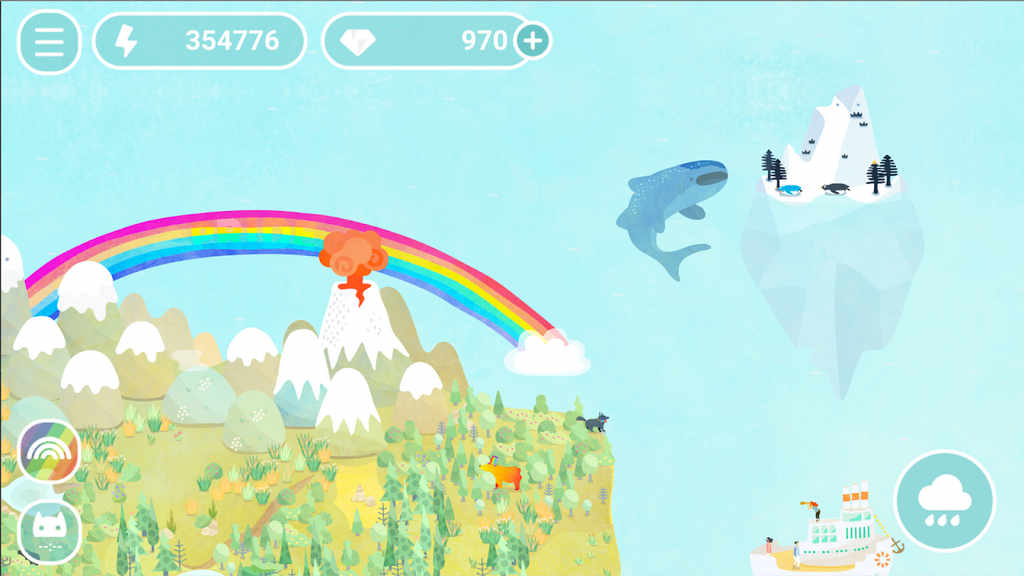 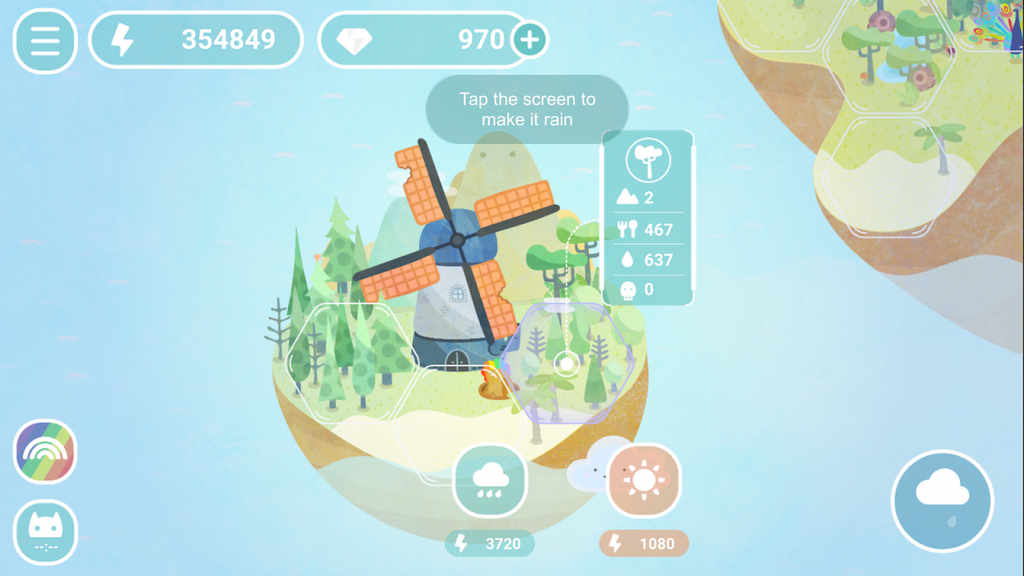 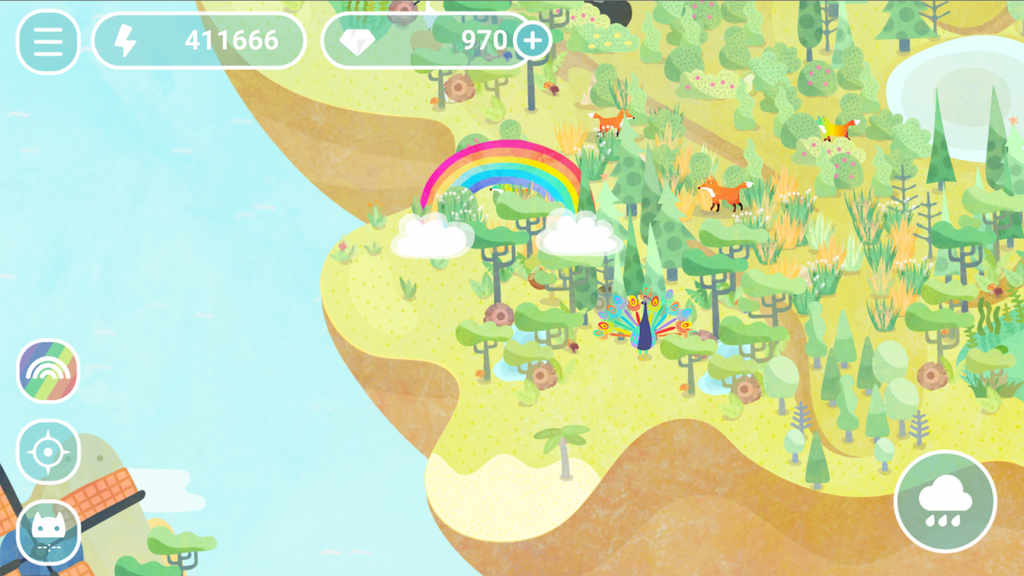