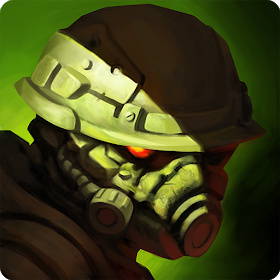 We survived the after nuclear fallout, welcome to the Wastelands! Play this brand new Wasteland Survival Strategy MMO game for free!

What would you do if you lead a settlement of survivors in a Post-nuclear Apocalypse?

Would you work the land, scavenge the legacy of the old world and strife for survival?
Would you expand your reign, renovate the human civilization and eventually rebuild a new world?
Or would you walk down the path of a Doomsday Warlord?

Survival:
-Start from a mere settlement and build up to be the beacon of civilization
-Employ wasteland heroes: Raiders, Mercenaries, Mad Scientist, even non-human characters!
-Craft Equipments from Junks and get armed to the teeth

Unite:
-Chat with global players, make friends and enemies
-Join an alliance and help each other in the unforgiving Wasteland
-Trade your surplus stuff to your alliance and get what you need the most.
-Fight alongside with your friends, claim territories and conquer enemies that you can never deal with on your own.

Conquest:
-Battles are no longer matches of numbers. Deploying the units right allows you to win over enemies far stronger than you.
-Tired of attacking only the stationary towns? Intercept your enemies on their way and plunder whatever supplies they have with the troops!
-Someone pissed you off? Rally your friends, lay a lasting siege on him, and wipe his settlement off the map!
-Show no mercy in this zone of madness of the doomsday!

Feel free to contact us on https://www.facebook.com/Doomwalkers
We’re pleased to solve any problem you encountered in game! 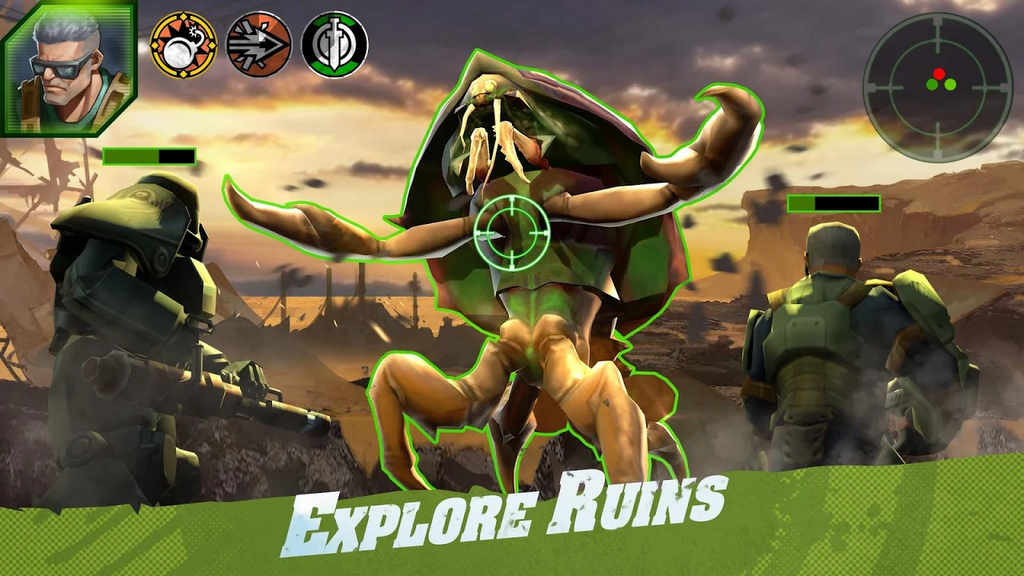 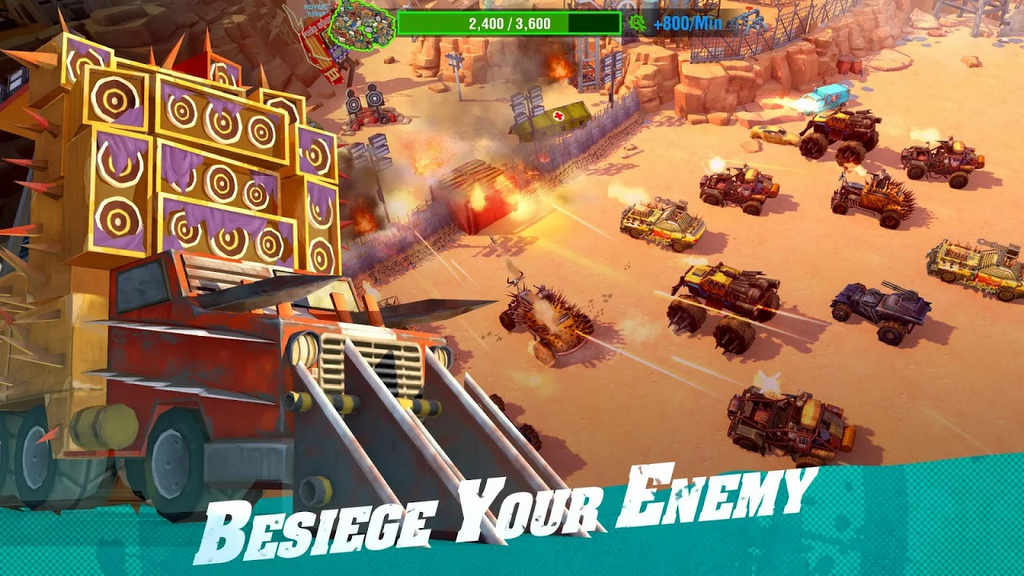 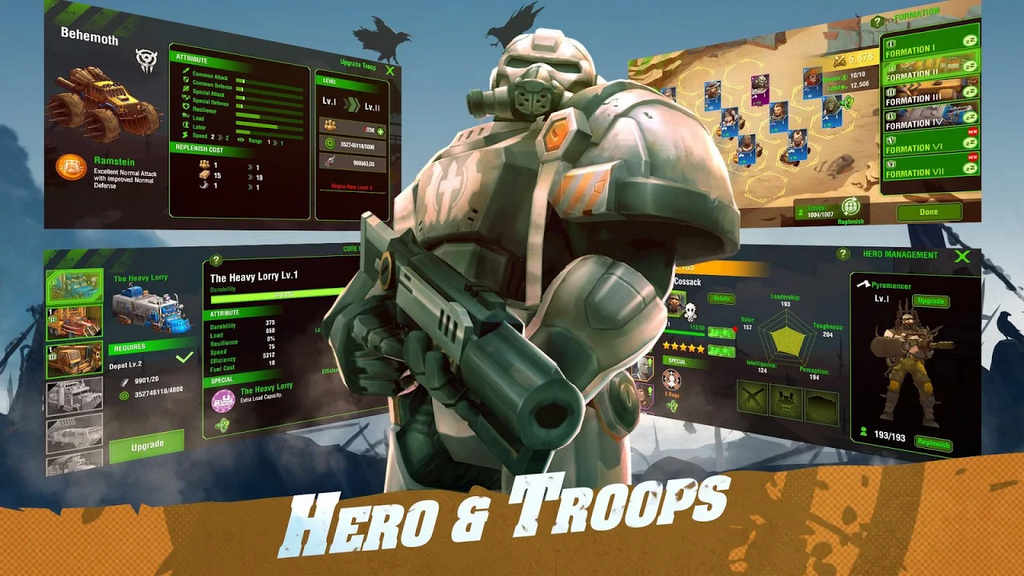