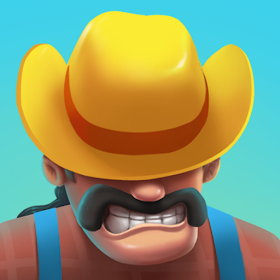 In a planet far away from earth, milk is an expensive ingredient for making weapons of mass destruction. Now the aliens are here on earth in search of cows and to execute their evil plans. Mr. Mo along with his farm-buddies take charge to defend their homeland and they’ve got guns, RPGs, explosives to defend themselves. Farm Guns, is an action-shooter, tower-defense game with tons of weapons,enemies and upgrades

HOW TO PLAY:
1. Tap screen to shoot.
2. Deploy Non-player characters(NPC) to attack enemies.
3. Drag and drop secondary weapons onto the aliens.
4. Switch between weapons while playing.
5. Upgrade and equip weapons before starting a new level. 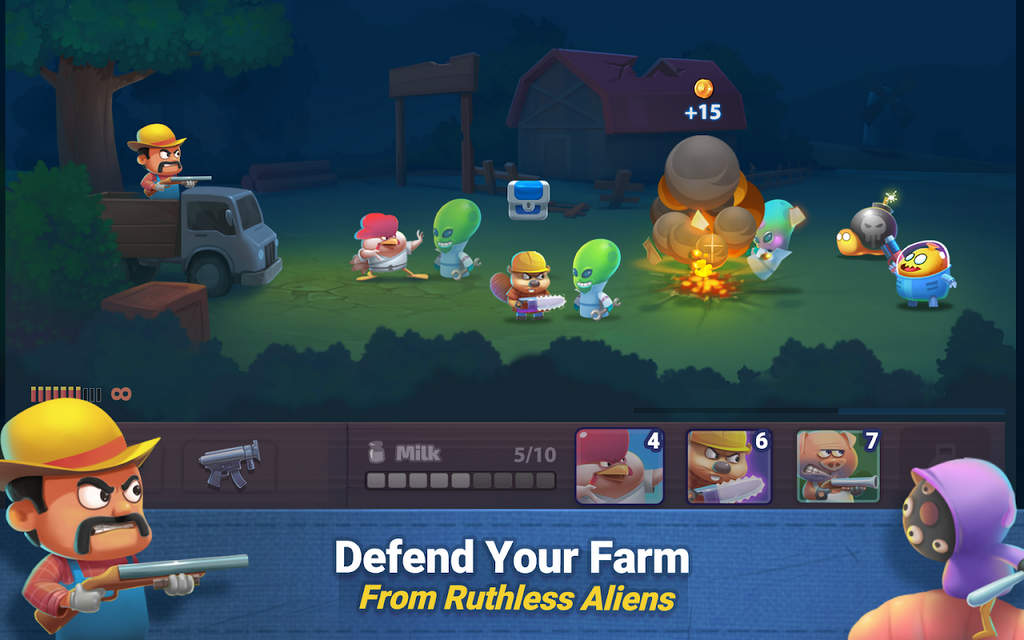 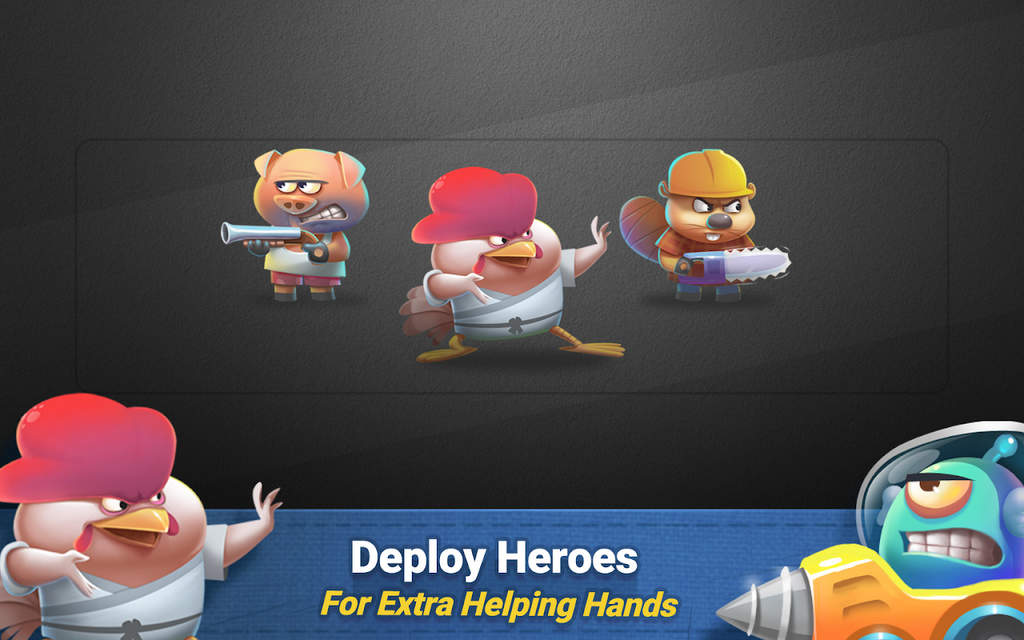 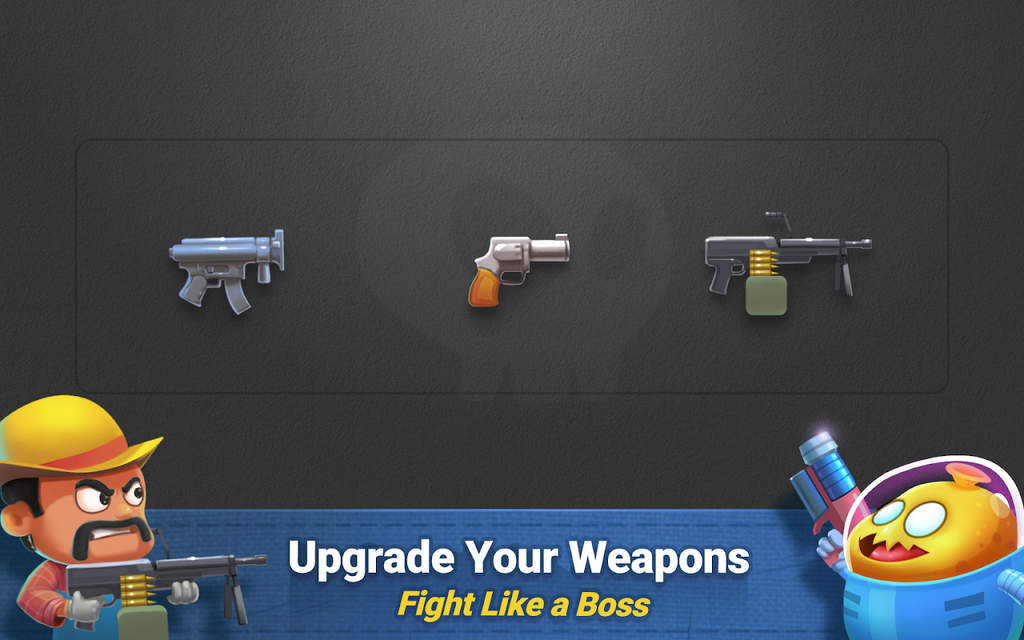