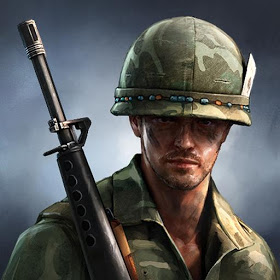 Forces of Freedom is a tactical team combat game, currently in Early Access.
Play real-time multiplayer battles in intense 5v5 rounds – think Blitz meets SOCOM. Play as a sniper or rifleman in this PVP MMO, with authentic military soldiers from across the globe and across timelines. Starting in the 1960s up to today’s special forces, Forces of Freedom is intense combats over multiple maps and game modes.

What’s New
This update brings a brand new look to Forces of Freedom. 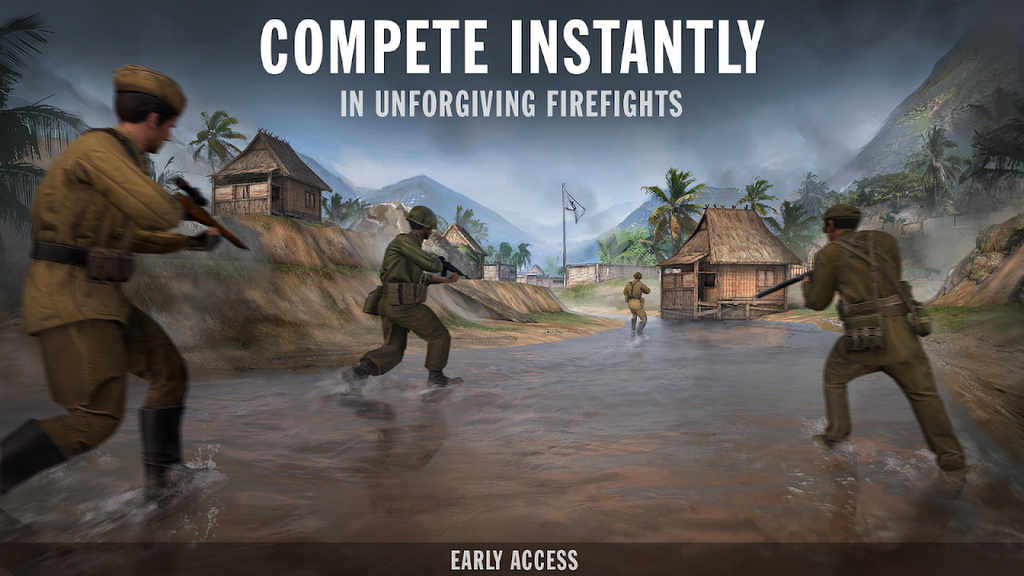 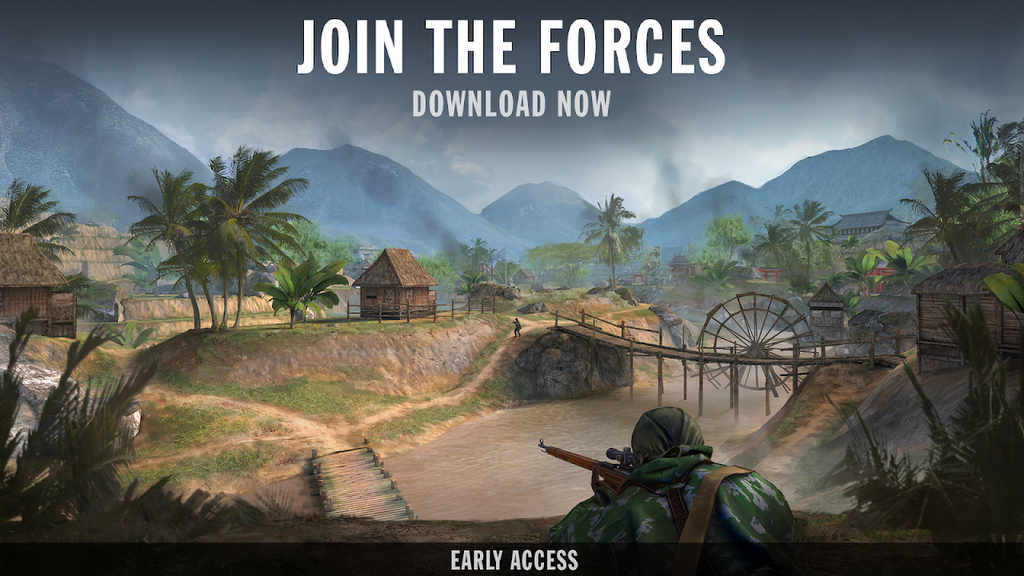 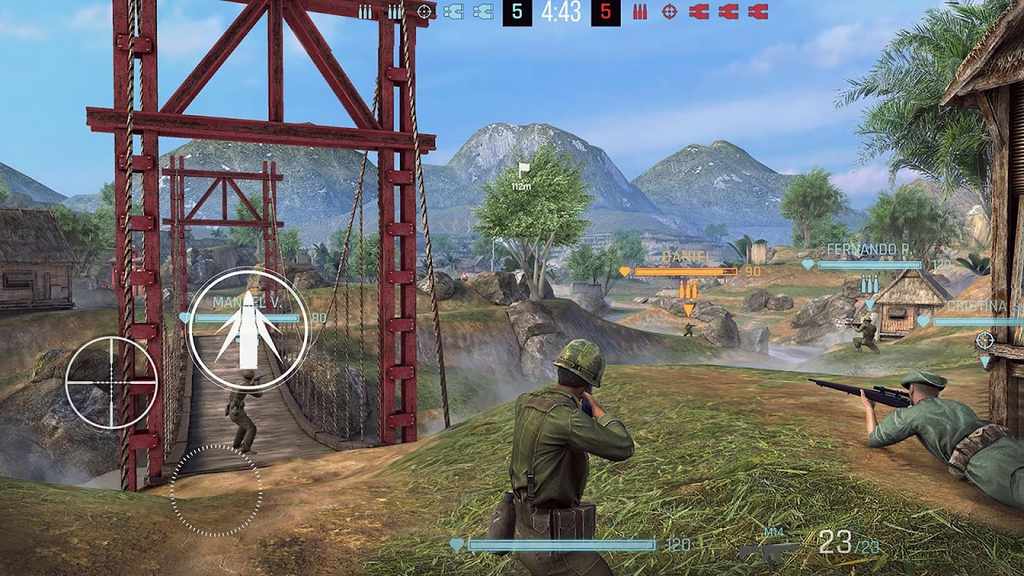