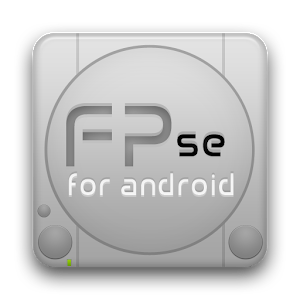 FPse apk for Android is the Best, fastest and most compatible PSone emulator for handheld devices(PlayStation 1 games directly to your smartphone screen everywhere you want)

FPse is able to display all PSone games in high resolution by using OpenGL which gives outstanding graphics!

Take a look to the Official Documentation which will let you understand requirements and how it works:

Create an ISO image from your favorite Playstation game disc to enjoy them on your Android phone with a brand new graphic thanks to the recent OPENGL 2.0
FPse features all of this:

– Outstanding interface which scans your local storage automatically to find playstation games and displays the covers of the games automatically, stay pressed onto game’s icon to access context menu of each game and to see more

– 3 different Menus, all display Games Covers, and on is able to display video sample of each game (FPse can record easily 20 second of the game at any time)

– Emulates the Audio tracks using .cue files by the .bin image file (these two need to be together and make sure both are named the same obviously leaving the extention file as default)

– gun emulation named Guncon. use your finger to shoot, really fun.
A and B buttons are emulated on the left screen corners

– Compatible with the G-Sensor. the Touchscreen. devices’s buttons

– Software’s renderer in High Definition ! (up to 4x Native resolution)

– Multi players mode Exclusive !! Play to multi players games using up to 4 different devices on one device running the game. all others android devices are like a wireless gamepad onto each screen!! really fun!

– Autofire with many frequencies

– Displaying on Wide screen!! exclusive feature to display 3D games on wide screen natively(work with all title but for 2D games gets a bit odd in therms of sizes and spaces , a fix will come up)

– Shaders to improve the software rendering

-Native support of NFS protocol which let you load your games directly from your local
Networks from a NAS or your computer.

– Compressed files in .ZIP .RAR .7Z .ECM and even .APE are extracted smartly.

– New option to fix the polygon shaking in OpenGL High Definition mode
and much more features! 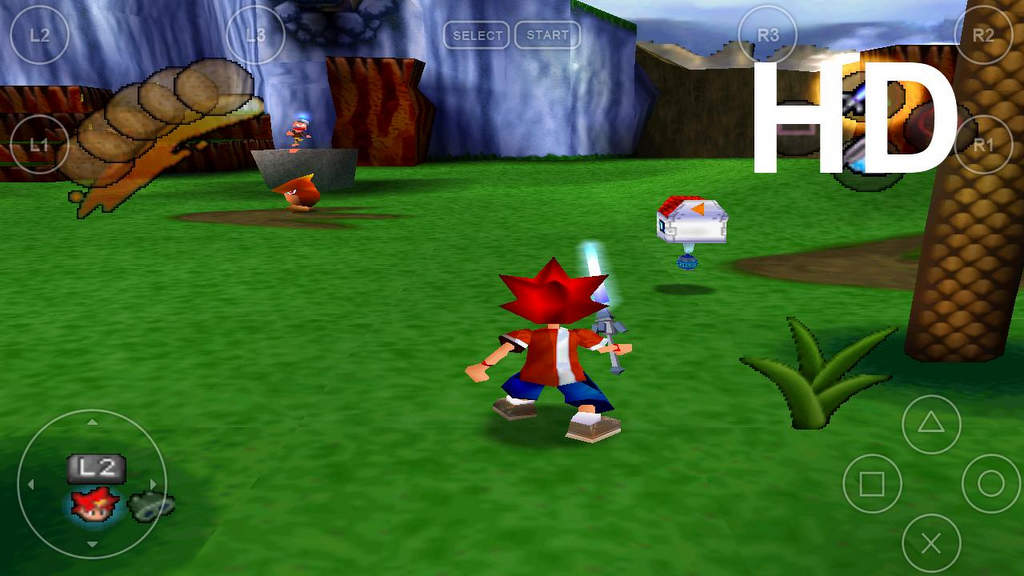 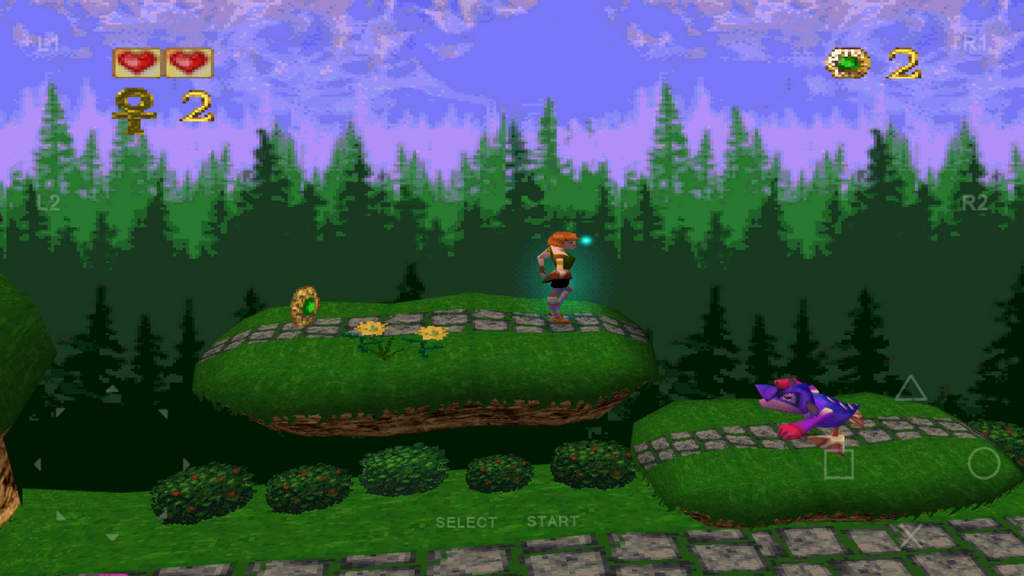 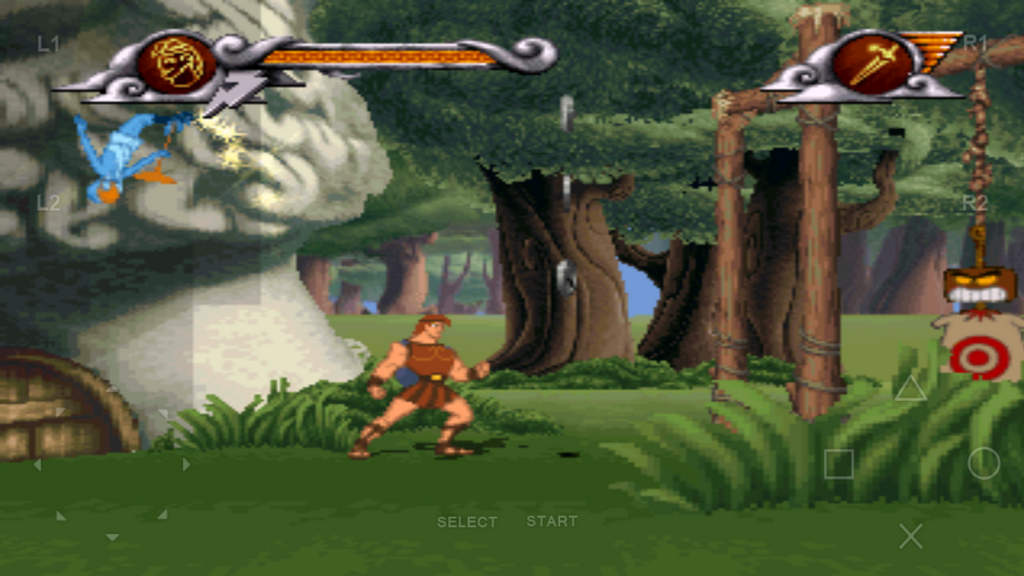