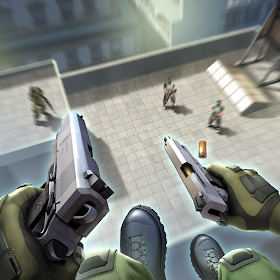 Observe carefully, take AIM, and BANG! Eliminate the most violent terrorists in a whole new FPS game experience – the one and only FZ9: Timeshift!

Accompany Mak, a lost soldier who was injected an experimental serum named “FZ9” during the Cold War. He was trapped in a frozen state and fell to a long hibernation until he was revived to fight in the modern world of combat.

Enhanced by “FZ9” to the peak of human’s shooting skill, his ultimate mission now is to eradicate the AS — a dangerous terrorist organization spreading fear and horror on a global scale.

Pick up rifles, machine guns, and rocket launchers to eliminate enemies with the aid of bullet time!

This best first person shooter (FPS) action game on mobile features your favorite weapons — such as the Glock, AK-47, M4A1 — and an in-depth upgrade system that allows you to create your own unique weapon in the Armory.

> Delve into a deep storyline that branches out over 30 missions.

> Shoot with a huge variety of weapons FPS fans know and love.

The hero who control time will rule the fate of this world!

There’s no need to rush! Your surroundings are slowed down while choose your execution tactics. Observe carefully, take your aim, and BANG!

Fight your way against all odds utilizing this one of a kind time control power!

Accompany Mak, the tactical shooter on his quest to eradicate AS, the most dangerous terrorist organization nowadays. There will be struggles, glories and pains along the path. Expect a heart-wrenching war saga as it unfolds!

✪ ALL YOUR FAVORITE WEAPONS ARE HERE ✪

Glock, AK-47, M4A1, Rocket Launcher… Following the long journey Mak has to travel, various unique weapons can be picked up and fired. Do you prefer the smashing power of a shotgun / sniper or the incredible fire-rate of an assault rifle? Experience and make your own choice!

Welcome to the Armory, where you’re provided with tons of upgradable perks that can be utilized to power-up weapons and tune each of them to your preference. There’s so much to summarize, so make sure to come and explore!

In addition to story missions, take on new challenges in three other game modes: Compete with other players in PvP, gather valuable resources in Cycle Missions, and get ready to be surprised with unique tests in the Weekly Challenge. Embark on a variety of daring missions — and protect the world from terrorists!

FZ9:Timeshift is optimized for Android devices and required at least 1.5GB RAM. Internet connection is required to play. 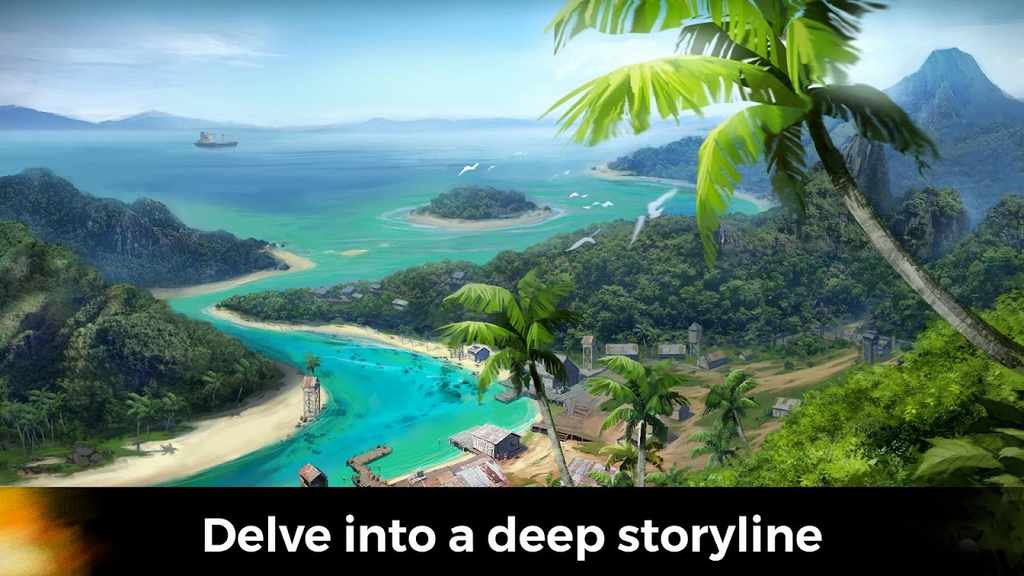 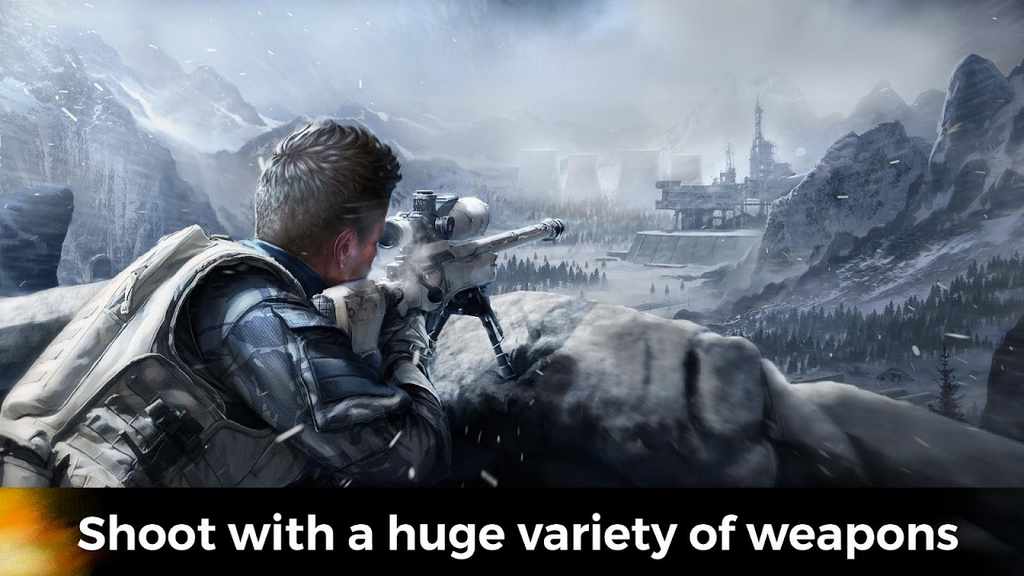 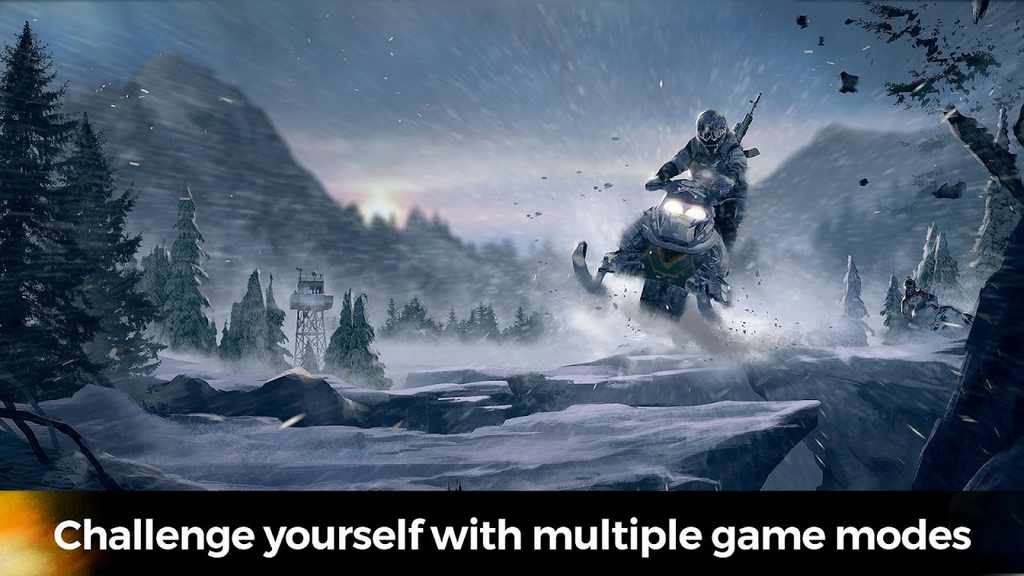