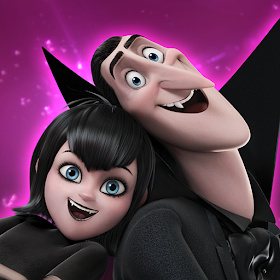 COLLECT your favorite monsters for your own hotel.

UPGRADE your monsters with new relics and spells they can cast on other monsters.

EXPLORE spooky worlds filled with fearsome creatures from the dark and battle them for rich rewards.

COMPETE with other Scaretakers in multiplayer tournaments to win rewards for your hotel and monsters.

JOIN other Scaretakers to form guilds and take on creepy challenges together.

TONS OF SINGLE-PLAYER CONTENT
Explore the world of Hotel Transylvania featuring hundreds of unique battles against over 25 different monsters.

DAILY MISSIONS
Missions add to the fun and adventure as you work to compete objectives for your hotel.

VERSUS BATTLES
Take your strongest monsters into matches against the best teams of other Scaretakers.

COLLECTION & CUSTOMIZATION
Over 50 unique monsters can be collected and upgraded in many different ways. Combine them into teams to battle against other monsters.

MULTIPLAYER & CO-OP
Compete alone or join a guild in ranked, multiplayer leagues. Chat with other members of your guild to share strategies. 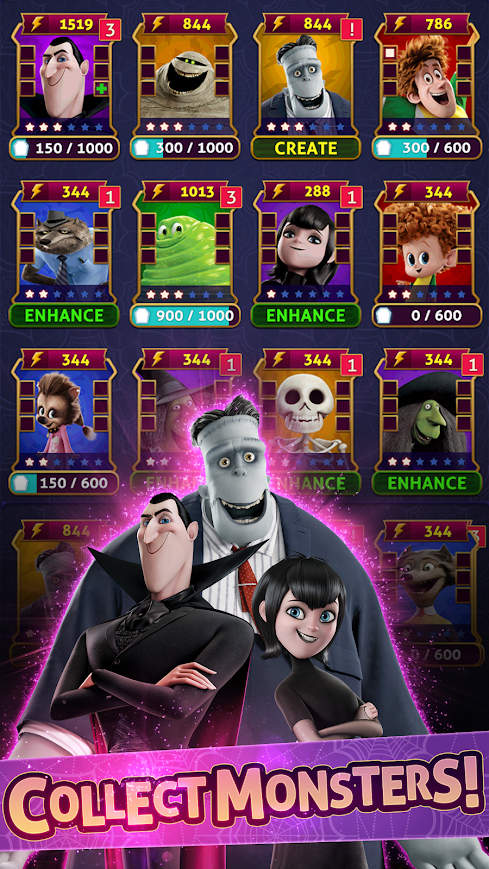 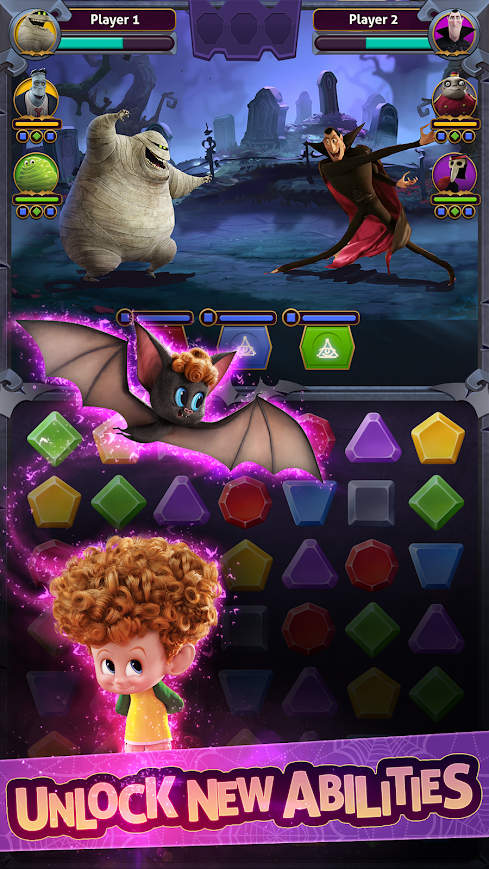 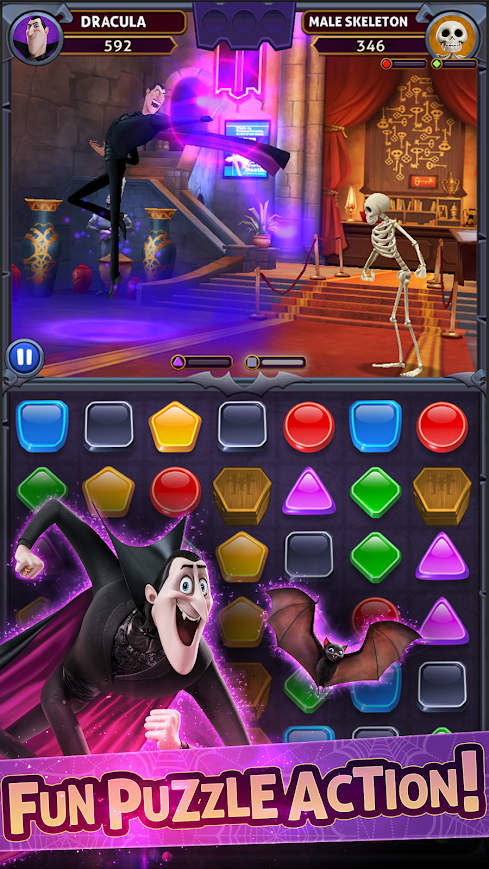