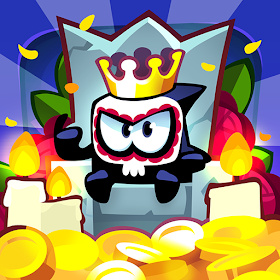 Steal gems, build your defenses and win guild wars in the Arenas in this unique blend of arcade, platform and multiplayer PVP game!
Compete with over 50 million players around the world! Create your own guild of thieves and break into the enemy’s dungeons.
Learn ancient spells to become the most feared thief in the game!

PLEASE NOTE: the game is extremely addictive and inevitably leads to increasing the number of your friends.

STEAL TREASURES TO BUILD YOUR COLLECTION. Stealing is fun! Collect gems and gold from other players to become the wealthiest thief in the world.
DEFEND YOUR LOOT. Design a dungeon defense, place traps and platforms to prevent others from stealing your treasure. See them being caught in your traps. No escape, muhaha!
LEARN ANCIENT SPELLS. Collect unique gems from magical spheres, learn spells and get stronger. Use the power of the Ancient Totem to defeat your opponents!
JOIN YOUR GUILD AND FIGHT IN THE ARENAS. Find reliable thieves and declare war on other guilds. Lead your guild to victory through different arenas to earn epic rewards!
CLAIM THE THRONE. Dive into the action, improve your skills, and compete with other players around the world to rise through the leaderboards. Upgrade your throne to improve your thief skills.
CUSTOMIZE YOUR OUTFIT. Choose a cool costume which perfectly suits your personality. Be a stylish thief, stand out from the crowd!
TRAVEL AND EXPLORE. Test your agility through 112 single-mode levels or dive into an underground world of user-generated content.

This is your chance to travel through the Land of the Dead!

DAY OF THE DEAD EVENT
The Living Totem awakens again! But it’s… different… Now it will send you to the Land of the Dead! Collect runes to get Mirror Chests with cool rewards and costumes.

STAY AT THE TOP
While the event is active, compete with other players by collecting runes in the Land of the Dead event! 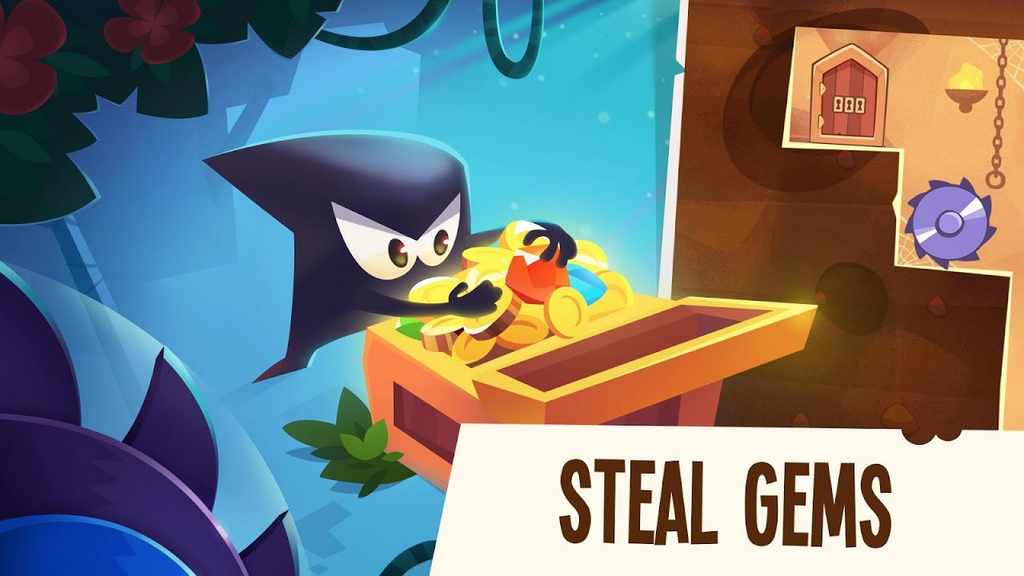 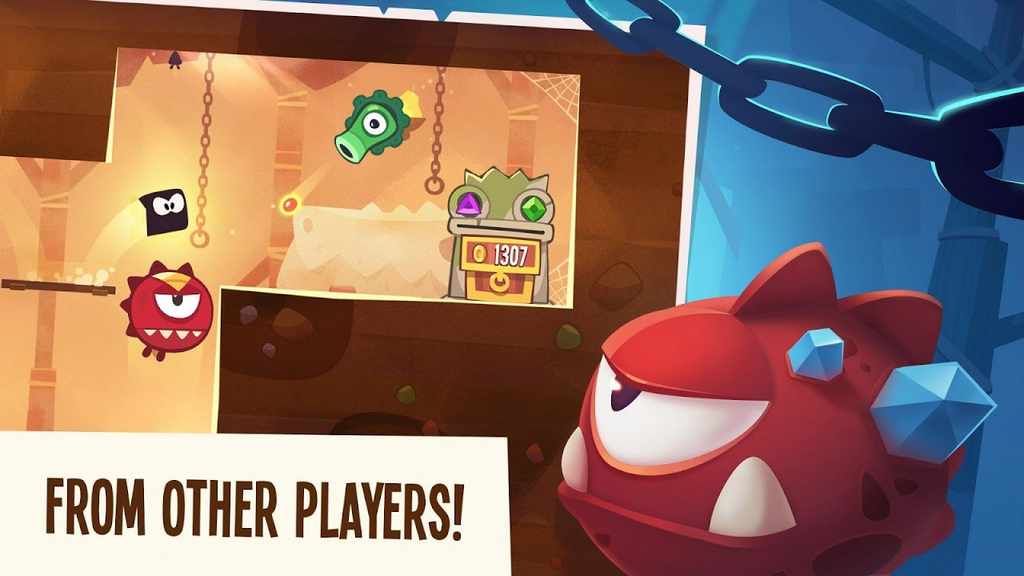 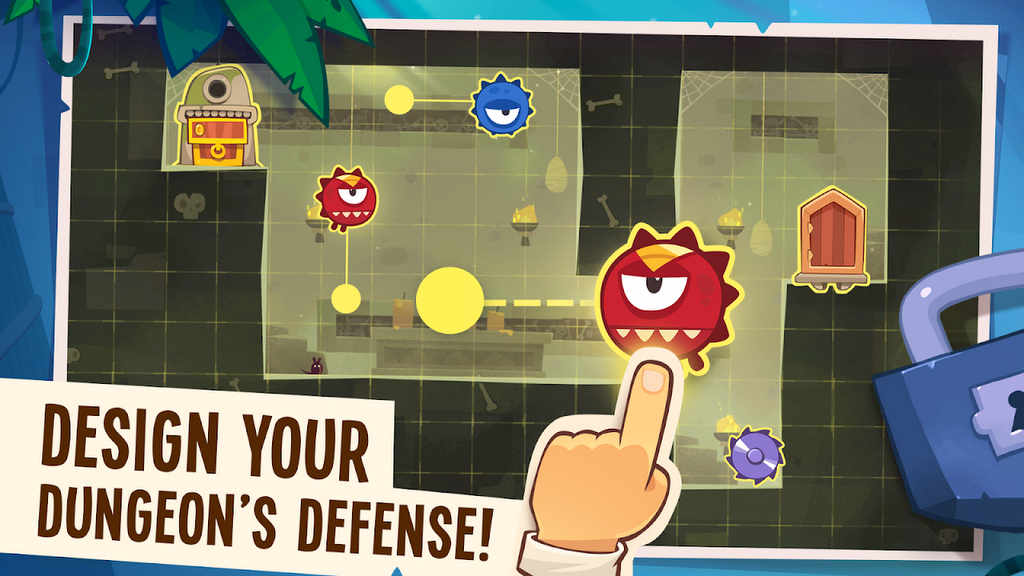