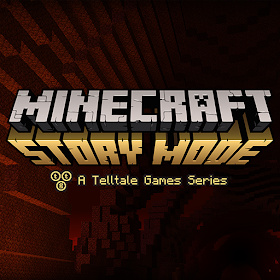 ***Continue your adventures with the New Order of the Stone by purchasing the Adventure Pass (via in-app), which includes access to download Episodes Six, Seven, and Eight***

In this five part episodic series, play as either a male or female hero named ‘Jesse,’ and embark on a perilous adventure across the Overworld, through the Nether, to the End, and beyond. You and your friends revere the legendary Order of the Stone: Warrior, Redstone Engineer, Griefer, and Architect; slayers of the Ender Dragon. While at EnderCon in hopes of meeting Gabriel the Warrior, you and your friends discover that something is wrong… something dreadful. Terror is unleashed, and you must set out on a quest to find The Order of the Stone if you are to save your world from oblivion.

• You will drive the story through the decisions you make: what you say to people (and how you say it), and what you choose to do in moments of thrilling action will make this YOUR story

Examples of unsupported devices include:
– Galaxy Tab 4 and below
– Galaxy S5 Mini and below
– Nexus 7 2012
– Droid RAZR 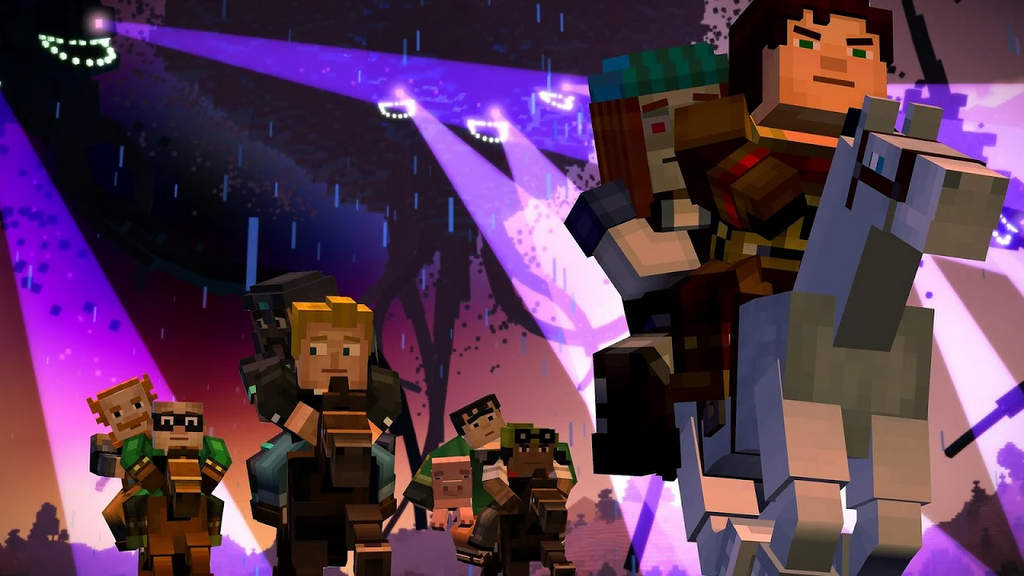 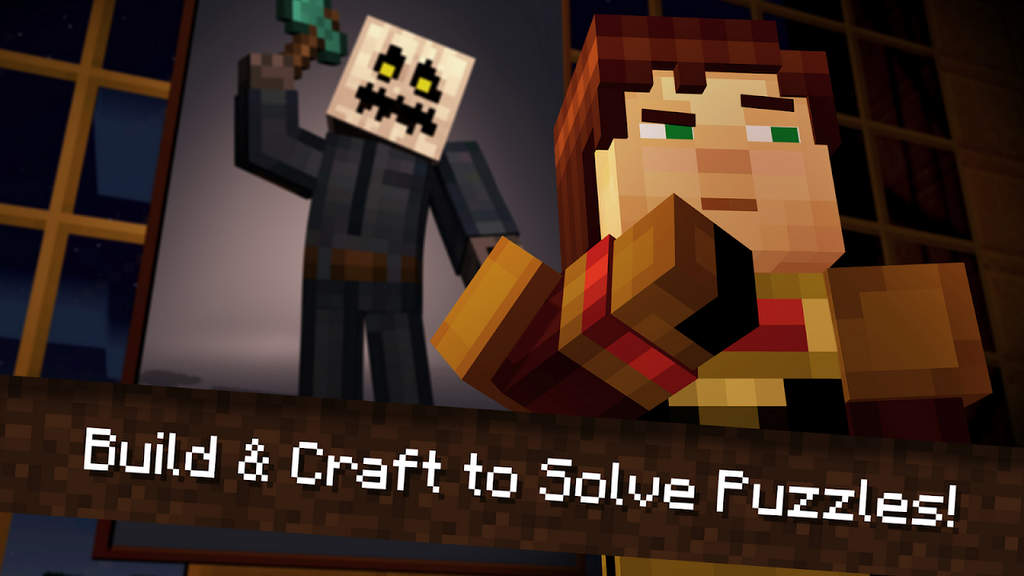 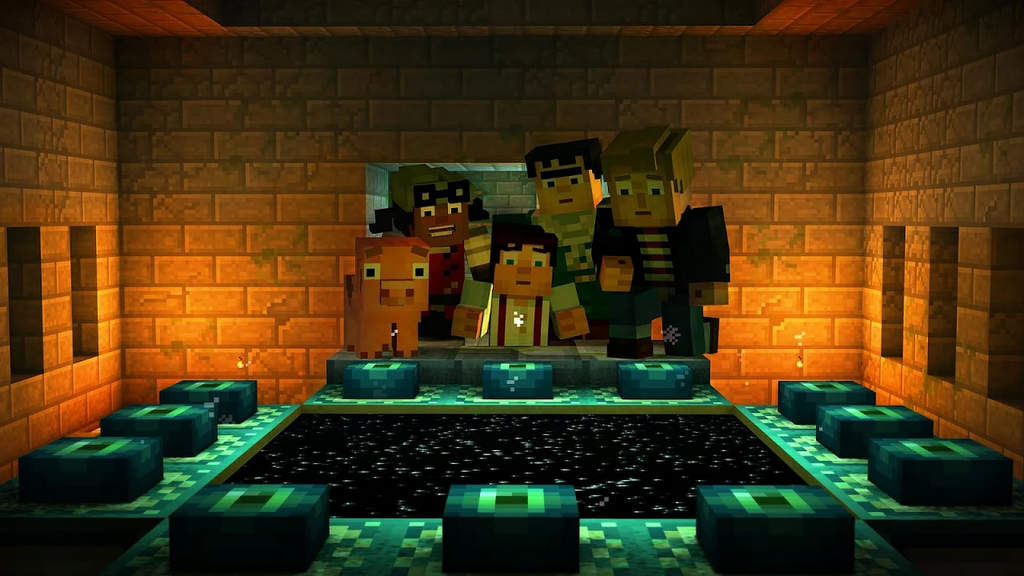