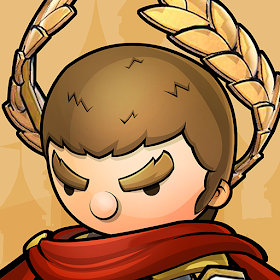 Atlas is calling for you! Joining in our legion alliance to fight against Nigel, God of Darkness, and crush his conspiracy!
In the 2D cartoon multiplayer game, you as a lord can create own valiant legion and recruit great heroes, who have been lauded by poets for hundreds years. Those heroes lead troops including cavaliers, magicians, archers and warriors to fight for Balthazar, God of Brightness.

Amazing battlefield with more than one thousand troops in it:
• Exciting real-time combat, winning the battle after wiping out enemies in the battleground. • Flexible formations available are critical for you to reverse the course of combat.
• Intense and magnificent battles involve a few of legions with great heroes doing almost everything they can to win.
• Delicate and vivid cartoon images with gorgeous and exciting hero skills

Abundant and interesting game contents:
• Recruit 200 different heroes
• Collect more than 100 powerful items and equipments
• Cultivate 8 kinds of troops with strong sense of reality
• Beat enemies from 400 stages
• Accomplish more than 300 achievements in the game
• Play the game with other lords across the world 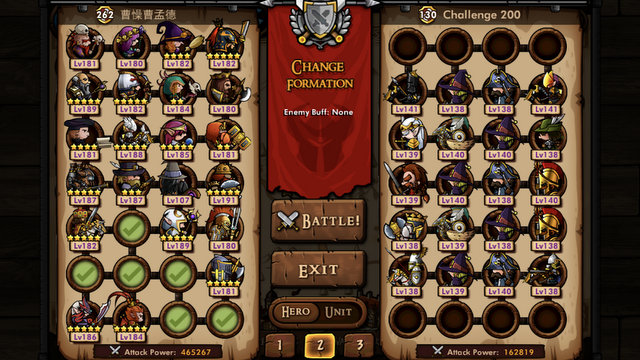 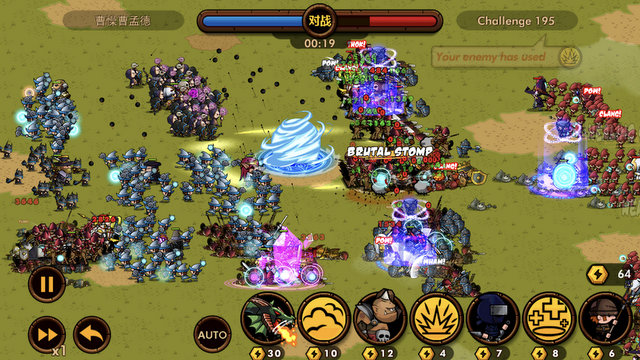 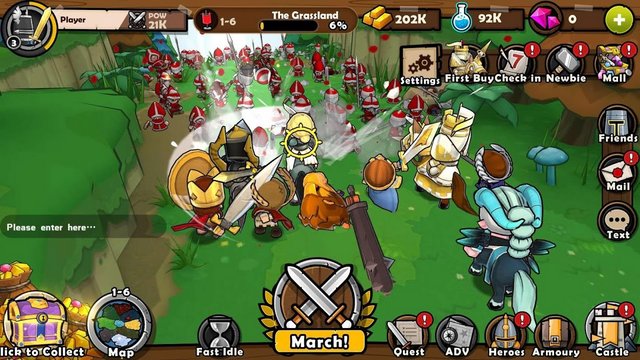