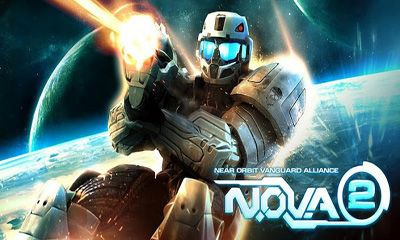 The ultimate sci-fi FPS is back! Step into a whole new level of gaming!

The ultimate sci-fi FPS is back! Get ready to step into a whole new level of gaming!

Pocket Gamer – 9/10 + Gold Award: “(It replaces) its predecessor with sharper action, killer graphics, and the best multiplayer experience around.”

IGN – 8.5/10 + Editor’s Choice: “The controls are smooth, which helps so much when the action gets furious.”

– The more, the merrier, now with up to 10 players in 10 multiplayer maps

– Build a career and rise through the multiplayer leaderboard

6 years have passed since the events depicted in the first episode.

Humanity is now thrown into a bloody civil war fought on one side by the central government of the Terran Orbitals and the self-appointed Human-Alien Alliance; a new organization with a mysterious origin and agenda. Kal Wardin left active service in N.O.V.A. years ago and now lives among the colonists of the desert planet Scorpius.

But war never spares even the most peaceful places…

– 12 chapters taking you through hostile, yet amazing environments of various Orbitals

– A wide range of enemies with improved AI, for even more intense combats

– 5 modes: Free for All, Team Deathmatch, Capture the Flag, Freeze Tag and InstaGib

– Play against your friends or the entire world through Gameloft LIVE!

– Worldwide leaderboards in the game & on the official website, www.near-orbit-vanguard-alliance.com

If you played the first episode:

– Jump into multiplayer with bonus XP, allowing you access to advanced weaponry

JOIN THE FIGHT WITH MANY OTHER FANS!

Contact us atandroid.support@gameloft.comfor any problems you may have with this application. 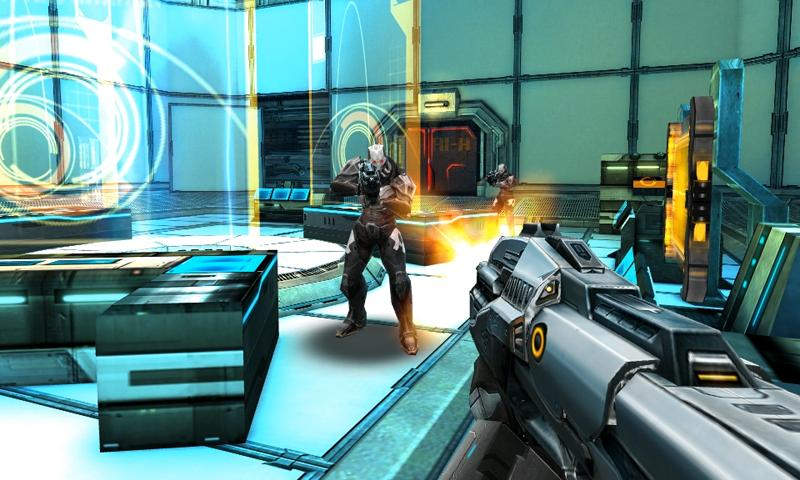 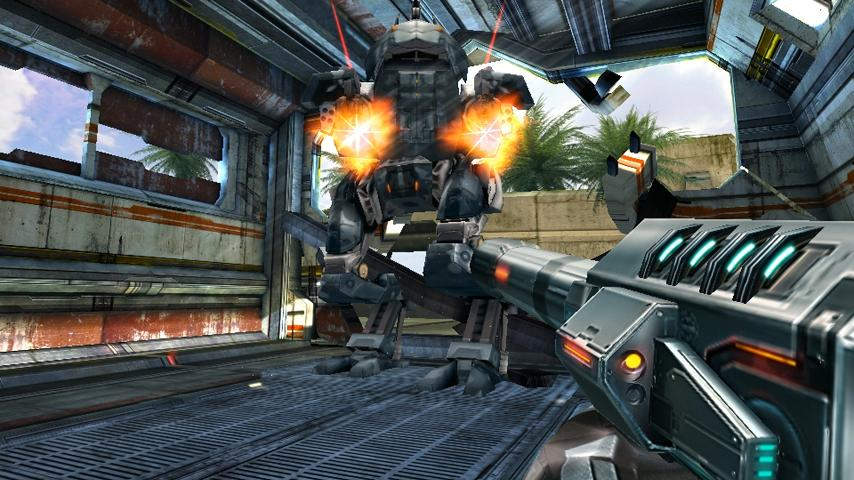 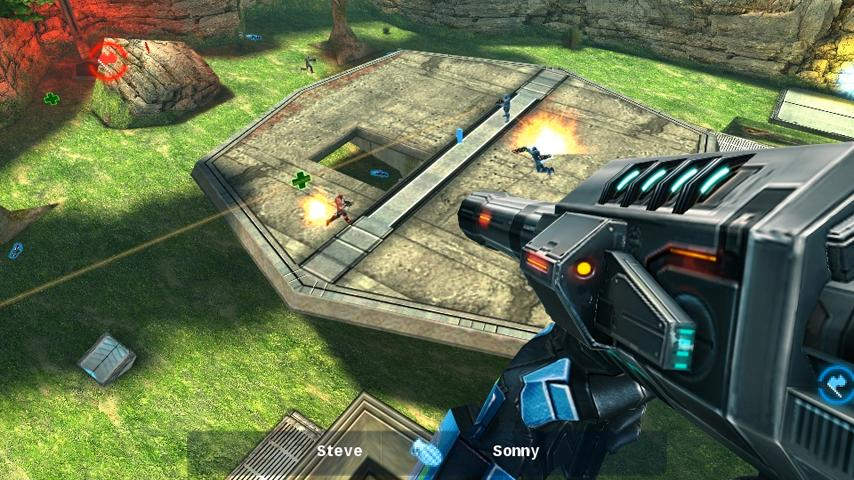