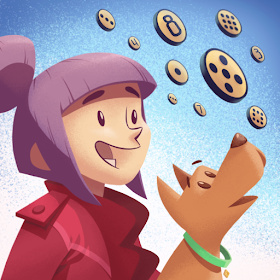 • Save your dog from the mean corsair!
• Collect coins and power-ups!
• Fly different ships to victory!
• Train your math skills!

Enough with boring number operations, learning maths should be fun! Numbala is a game that proves the impossible: a perfect blend of fun and education. Your child won’t even notice they’re training maths!

Numbala apk takes you on an adventure to save your dog friend while chasing the mysterious space whale in this beautiful, award-winning space shooter. Fly different spacecraft, collect precious coins and shoot obstacles with your laser. Face the mean corsair and master your math skills!

Numbala apk is more than a game for children. It is a cognitive training designed to teach kids mathematics. As we first learn about numbers, our minds create the so-called mental numeric axis. It is the way the human mind arranges numbers in space in relation to each other. It is the basis of all mathematics further on and… it can be trained!

As you move your finger on the control panel in Numbala, your mind creates a connection between a number and its position in space. Thus, your ability to add and subtract numbers is being improved without you even noticing the process.

The game has been designed in cooperation with neuroscientists and tested on more than one hundred children. Having played Numbala, they have shown an improvement in response time and response correctness. The player’s progress can also be tracked in the control panel accessible from the game’s menu.

Don’t forget to rate the game! 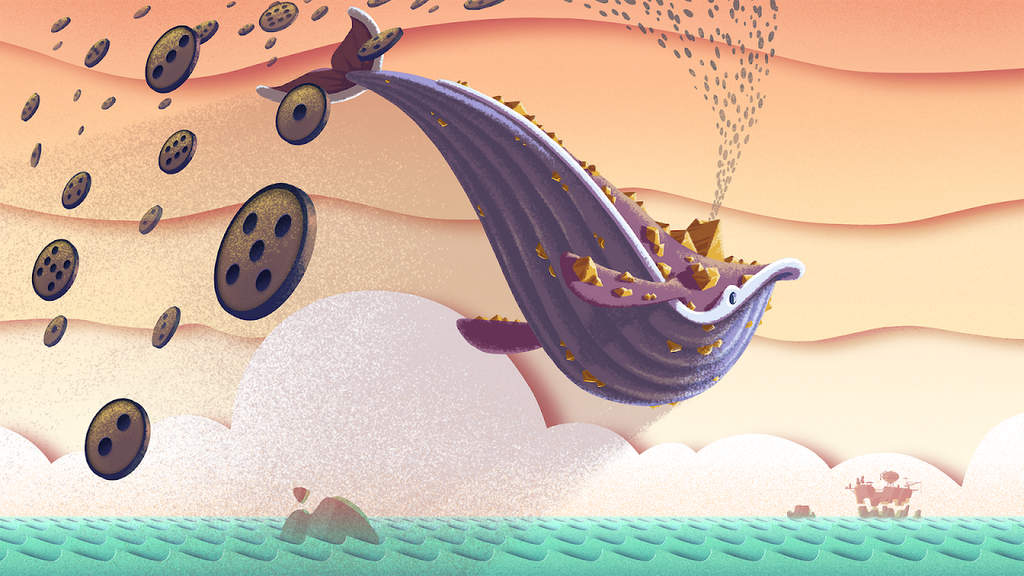 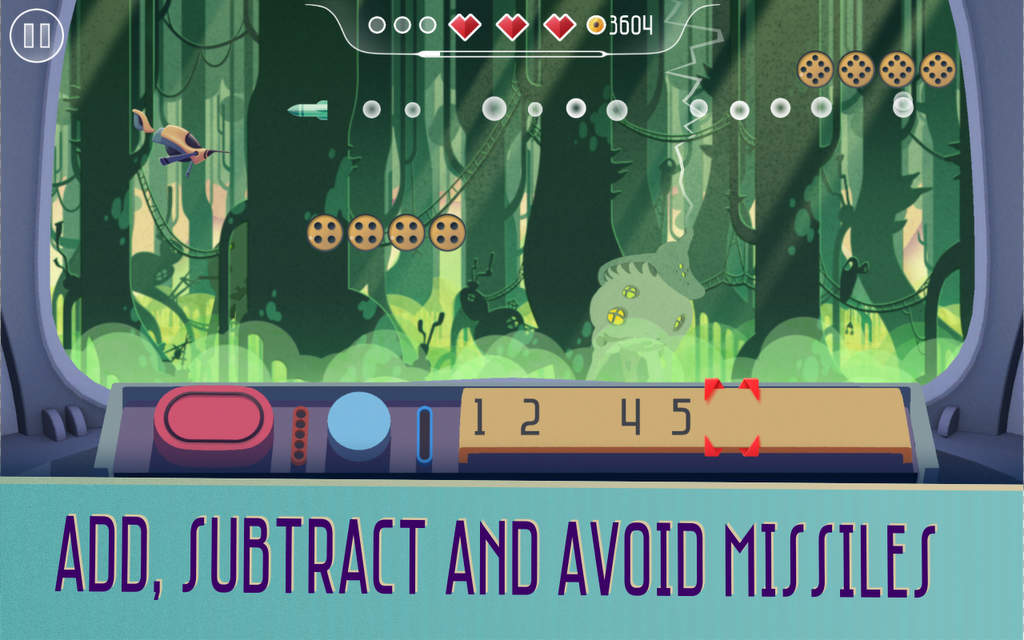 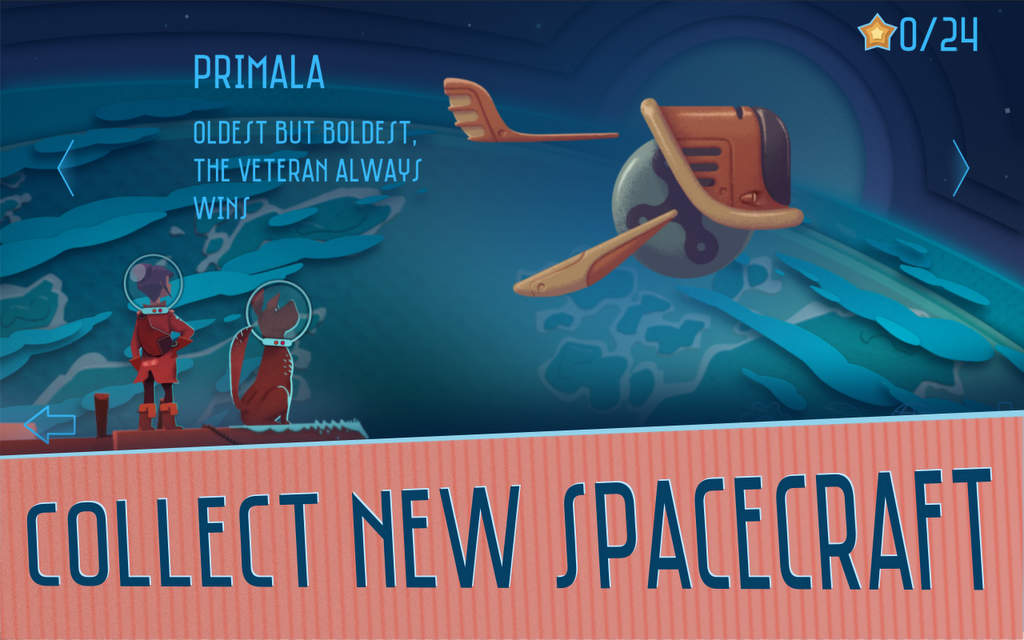