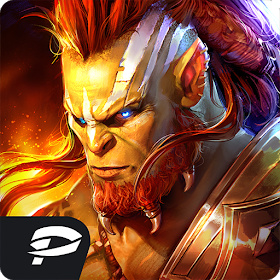 Battle your way through a visually-stunning realistic fantasy RPG with hundreds of Champions from 16 playable factions.

To save the world of Teleria, you will recruit its most legendary warriors from the forces of Light and Darkness. You must train them to fight together, mold them into living weapons, and assemble the greatest raiding party ever seen.

COLLECT POWERFUL CHAMPIONS
Collect hundreds of warriors from 16 factions. Assemble balanced teams of Sorcerers, Skinwalkers, Undead, Knights, Elves, and more to defeat your enemies – then recruit them to your side!

PVP ARENA
Go head-to-head with other players to unlock special gear and climb the rankings in intense arena battles. Two teams go in – only one comes out.

VISCERAL 3D ARTWORK
Beautiful, fully-rendered 3D heroes offer stunning detail down to the cracks in their armor. Watch them battle through vivid environments with thousands of unique skill and attack animations.

DEVELOP AND MANAGE YOUR BASTION
Upgrade your own personal fortress to manage your Shards, train your Champions, and prepare them for arena battles, dungeon runs, and story campaigns.

DEEP STRATEGIC PLAY
Make tough decisions and equip your champions with powerful artifacts to aid them in their quest. Rank them up to unleash devastating special skills, AOE attacks, healing powers and more as you lead them in combat.

• Items are available for purchase in this game. Some paid items may not be refundable depending on the type of item.
• RAID Shadow Legends Apk is available in English. 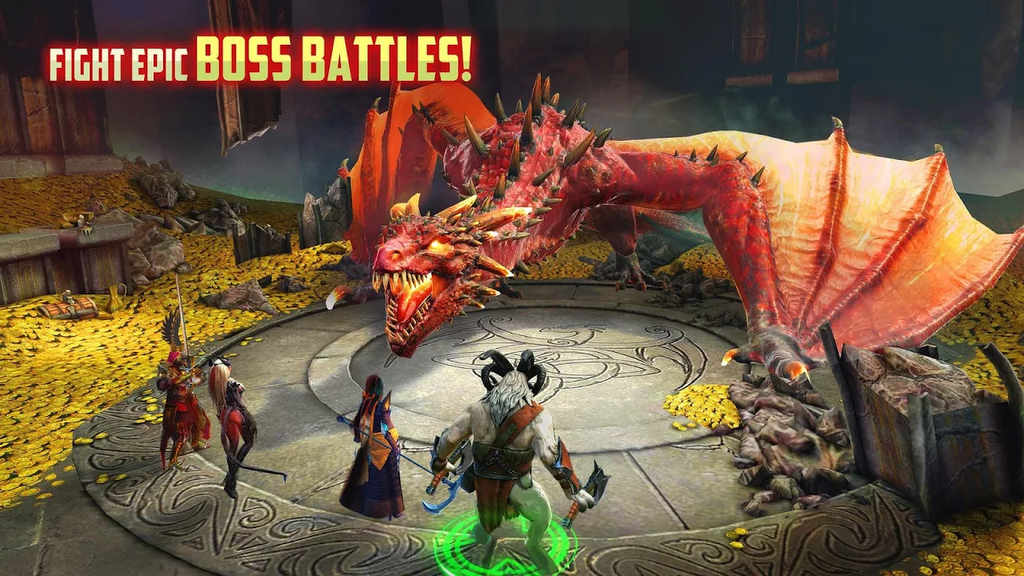 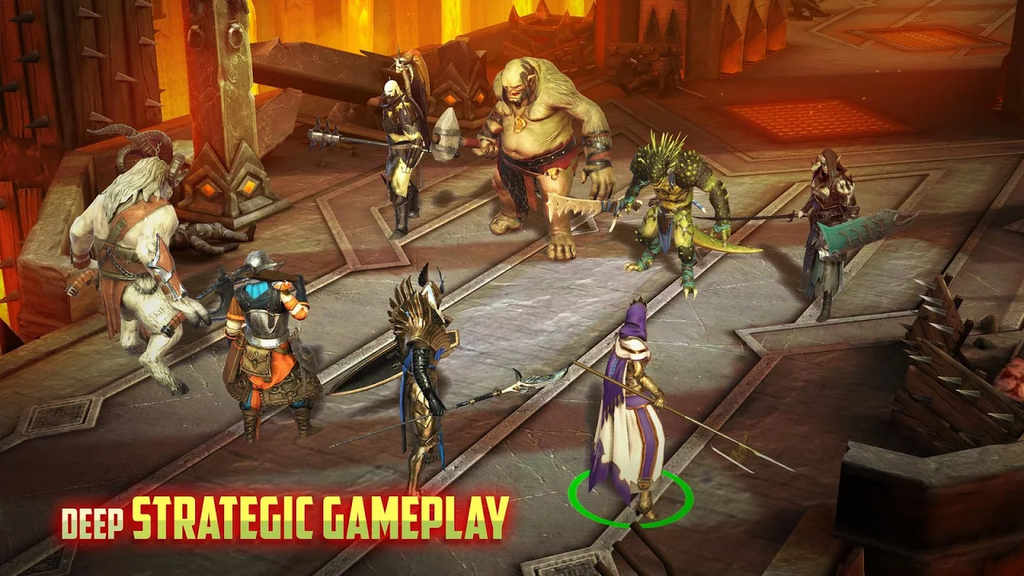 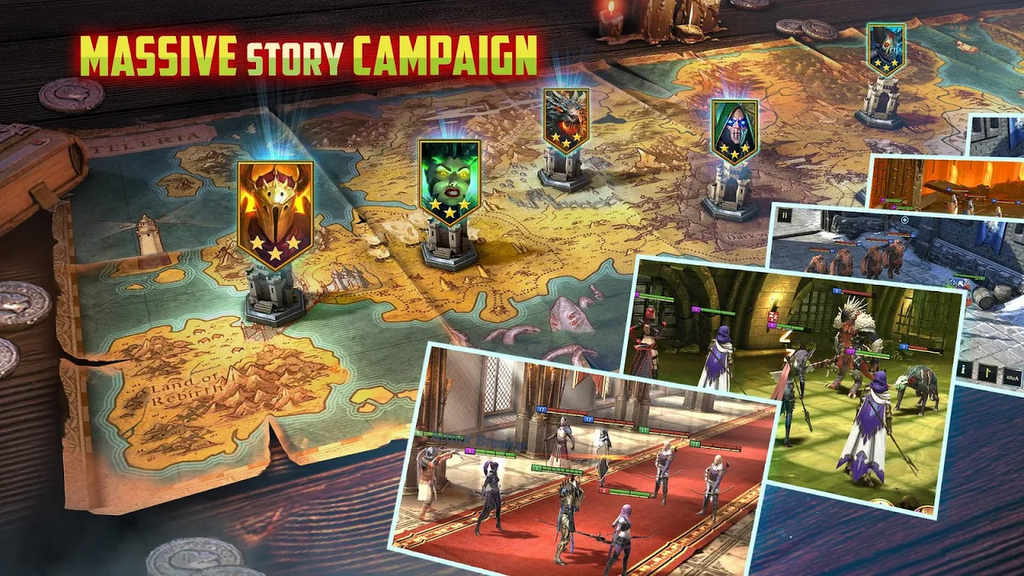