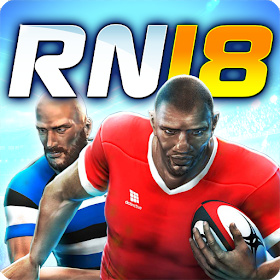 Dive into the intensity of Rugby Union on mobile, with the Play Store’s favourite Rugby sim – Rugby Nations 18!

Featuring more teams than ever before, vastly expanded career mode, improved graphics and full directional control of your players via the on-screen d-pad, this is the best Rugby Nations yet.

SHAPE YOUR CAREER
Become a legend in the world of Rugby with the much expanded CAREER MODE spanning multiple seasons. Create your player and develop your playing career from grassroots level, right through to joining the squad of some of the giants in World Rugby. And set your eyes on the ultimate prize… International glory!

But remember, your performance on the field affects how quickly your career develops and which teams offer you contracts! Do you have what it takes to perform on rugby’s biggest stage?

RUGBY ON TOUR
Play on the biggest stage of all, international rugby. Get stuck into trench warfare, where every inch counts and lead your country to victory with five premier international competitions; World Cup, Six Nations, Four Nations, Pacific Cup and Americas Cup.

LIVE GAMES
Join others and compete in regular LIVE GAMES. Earn points for your team and lead them to victory. Can you climb to the top of the influencers leaderboard?

INTUITIVE CONTROLS AT YOUR FINGERTIPS
Whether you are a seasoned rugby pro or just getting started, show off your rugby skills with intuitive controls. Featuring a virtual d-pad for the first time! Use the on-screen virtual buttons to guide your players around the field. For that extra bit of rugby flair, use swipe gestures to sidestep the oncoming defenders. 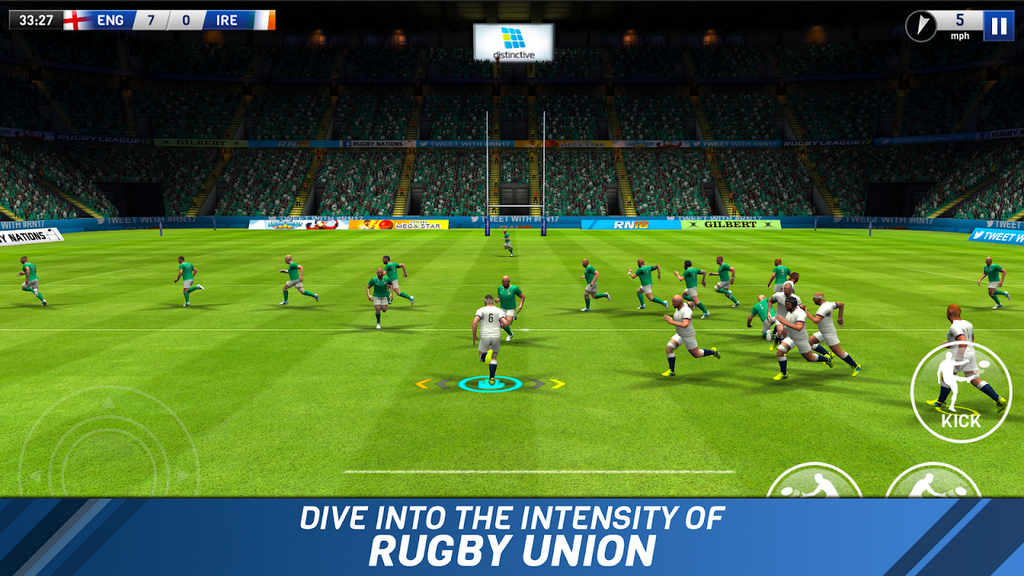 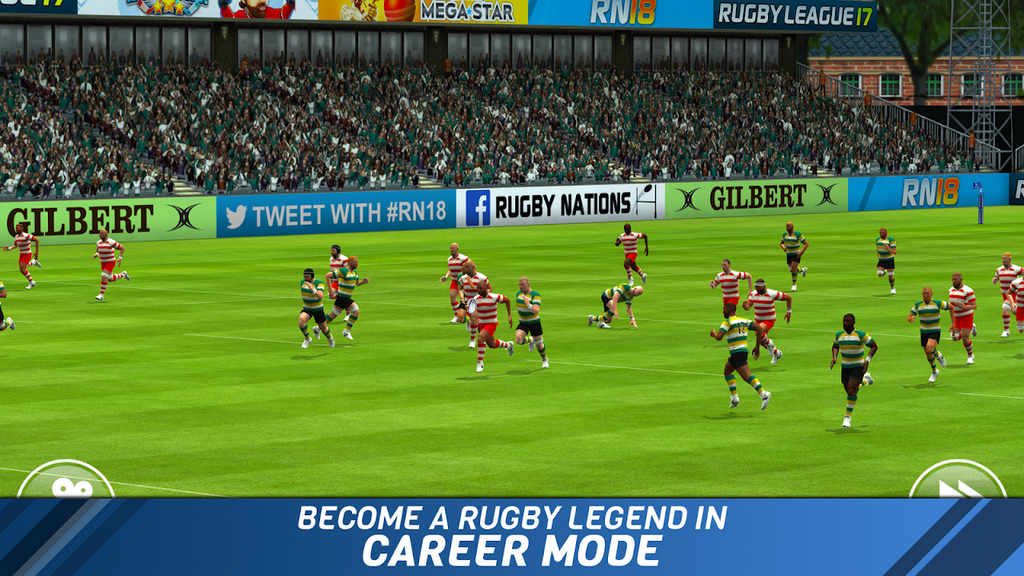 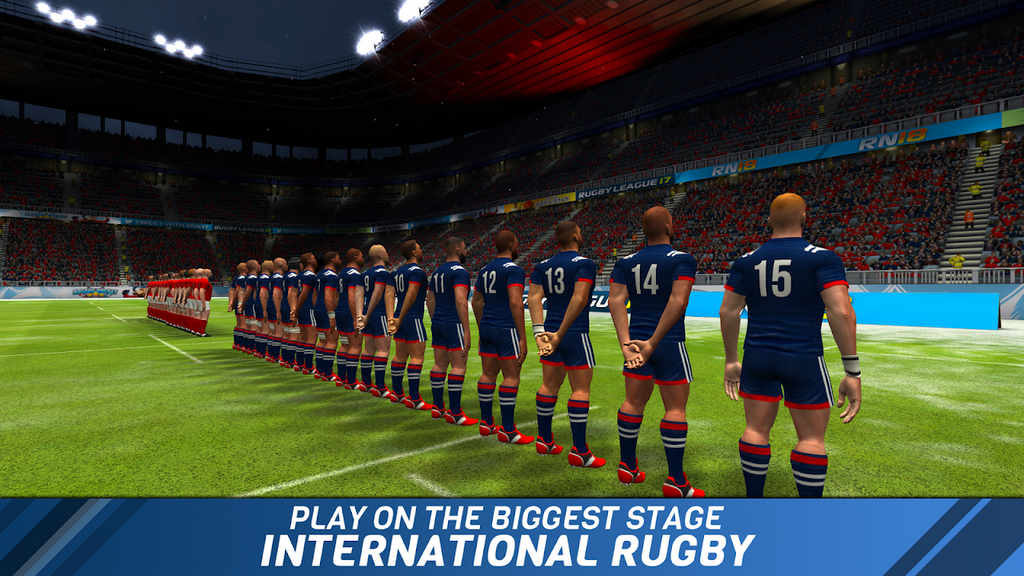