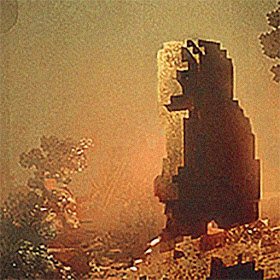 Slint has no ending. It is a growing post-apocalyptic city in your pocket. Free and without ads, for iOS and Android.

New locations and missions are added continuously through Area Updates. Slint has no spoken or written language, making it available to everyone.

Game Story:
It was a great city! A dynamic, vibrating centre of science, technology and architecture. It was a place where presidents had important meetings, and urban cutting edge technologies where tried out for the first time. When the giants arrived in the 25th century they chose it as their capital. When the same giants were brought down in the 32nd, they were kept in the tunnels beneath it. Because of its significance it was also the target of many foreign, hostile rockets, and once the Final Wars were over there was not much left but rubble. Through the years the forest slowly took over, and the once proud name of the city was forgotten and exchanged with the then slang word for silence, Slint.

One night a wanderer called Maynard set up camp in one of the city suburbs. He was just falling asleep when a distant sound grabbed his attention. Was someone shouting? Hesitatingly he turned his flashlight on, and crawled out of his tent. 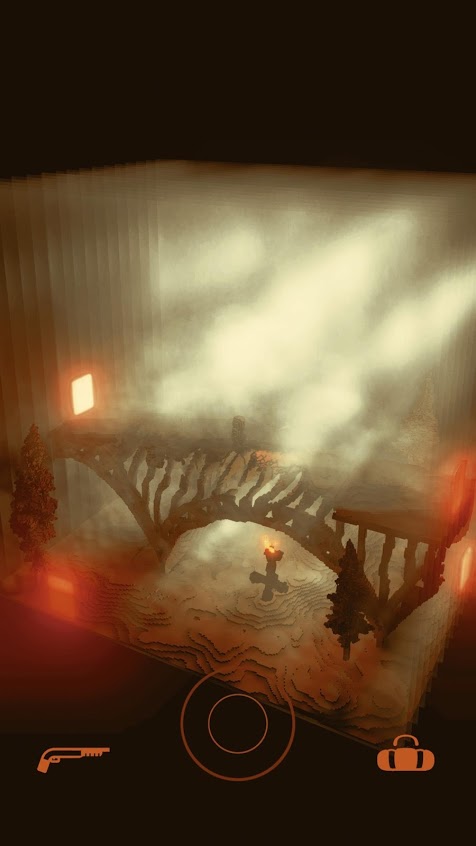 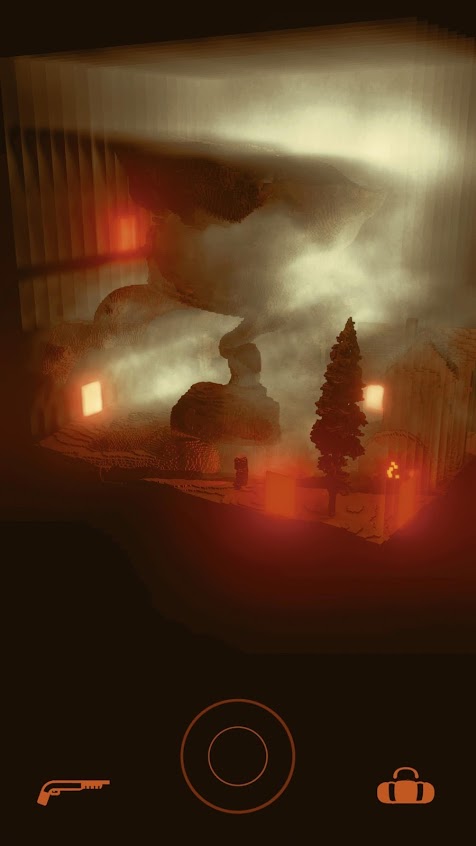 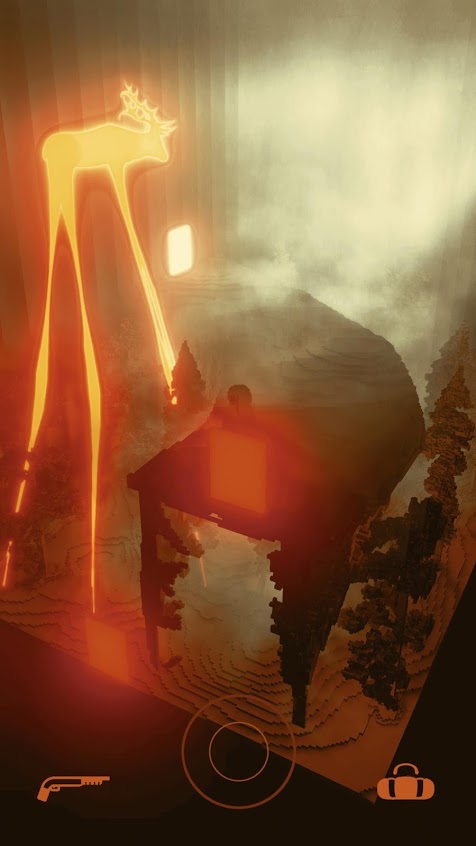