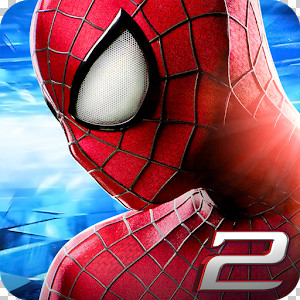 Become the Amazing Spider-Man in this open-world 3D adventure full of crime-fighting, web-slinging, and non-stop action as you face the web-slinger’s greatest challenge yet!

New York is under threat from a city-wide crime spree and only our hero Spider-Man can stop it! Standing in his way are Venom, the Green Goblin, Electro and other nefarious villains. Can Spider-Man restore order and safety to Manhattan?!

THE OFFICIAL GAME OF THE AMAZING SPIDER-MAN 2 MOVIE
• Web-sling, wall-climb and web-shoot as the fast and quick-witted Spider-Man!
• An original story expands on the highly anticipated Marvel film!
• Go beyond the Sony movie and into the comics with new characters such as Black Cat and Screwball.
• Unlock Spider-Man suits such as Symbiote Spider-Man, Iron Spider and Ultimate Comics Spider-Man!
• Face off against famous villains such as Venom, the Green Goblin, Electro, and Kraven the Hunter!
• High-quality voice acting and 3D cinematic action cutscenes bring the movie experience to life!

CUTTING-EDGE GAME EXPERIENCE
• Intense combo-focused crime fighting! Defeat Spider-Man’s greatest enemies – from street thugs to super villains such as Electro and Venom – with crazy acrobatic fighting styles!
• Marvel at the amazing high-quality, fluid animations as you swing freely through the open-world city like never before!
• Take the fight to the sky with action-packed aerial combat!
• Unleash devastating combos through enhanced icon controls for an intense action game experience!

MASSIVE ENHANCEMENTS TO THE ULTIMATE PLAYGROUND
• Adventure in a larger 3D open-world Manhattan with 6 detailed districts to explore, from the bustling Times Square to picturesque Central Park!
• Console-like 3D graphics offer a bigger, better, and more beautiful experience.
• Be the hero in a deep story that takes you on an exciting adventure, showcasing 6 legendary villains and a super set of side missions!
• Amazing heroic social events, including battling waves of bosses and opponents in Mysterio’s Arena! 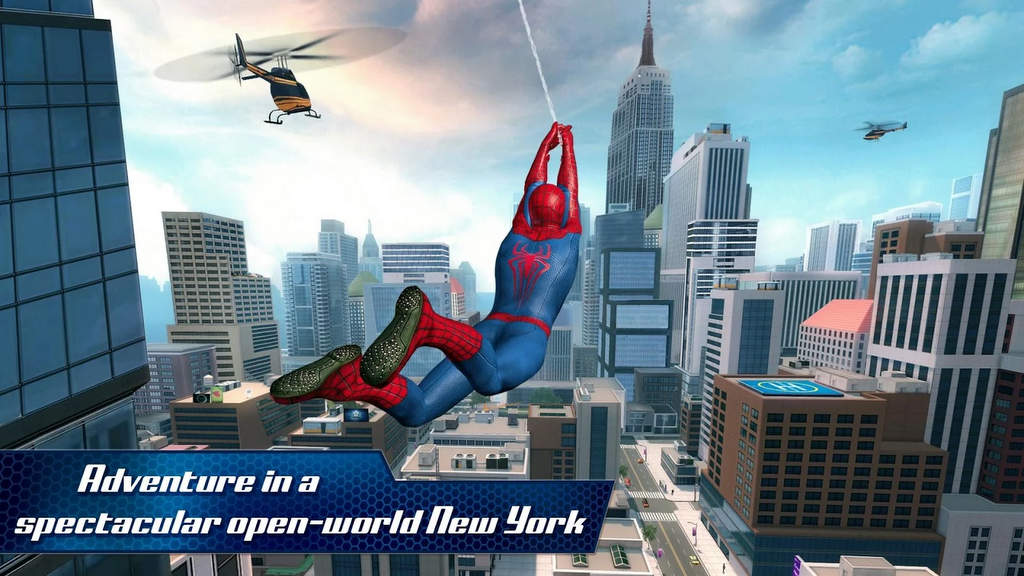 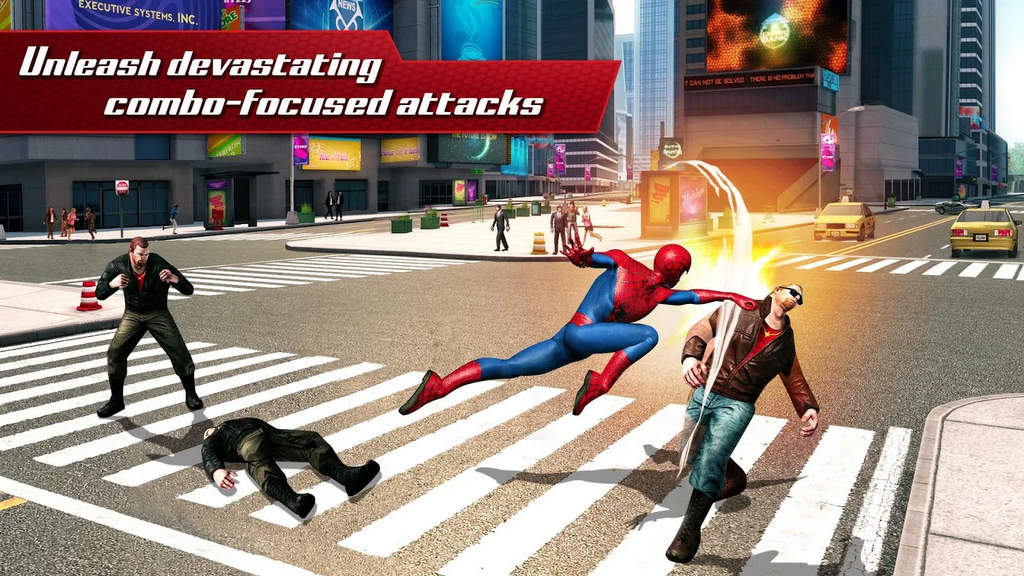 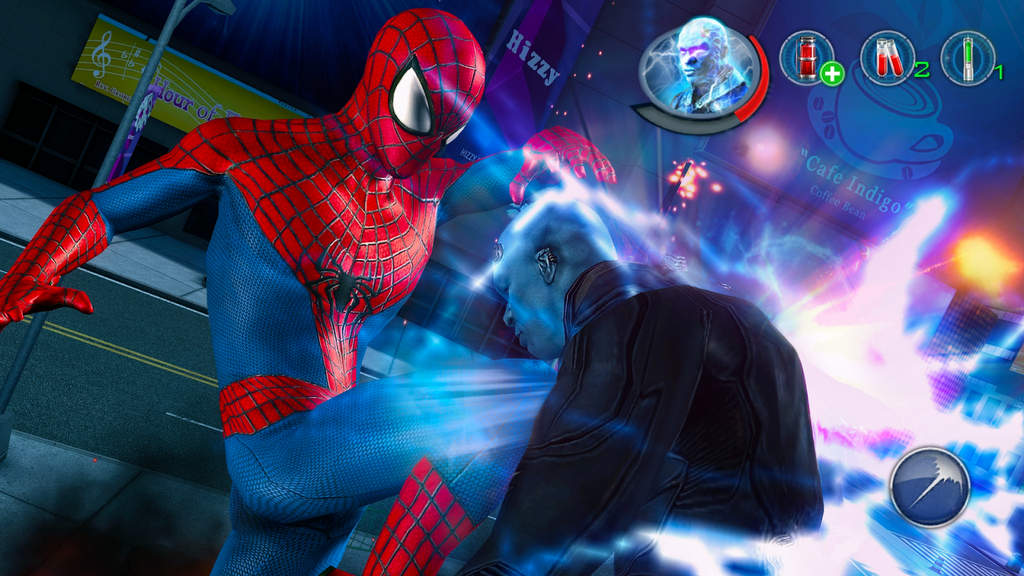