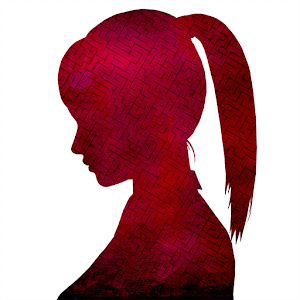 ★ About the Resource Download
Game resources will be downloaded upon initial game launch. Approximately 2 GB of data is downloaded, so please make sure to have enough available space and a stable Wi-Fi connection.

The School : White Day is a remake of the PC version, “”White Day: A Labyrinth Named School”” released in 2001. The original game gained much popularity in South Korea and is still fondly remembered by fans. It also gained a cult-like following in the United States, Canada, the United Kingdom, and other countries.

The School : White Day captures a distinctly Asian perspective and atmosphere, and centers around a high school that is swirling with legends and mysteries. The game follows the story of Hui-min, the protagonist, and other students who find themselves locked in the school late at night.

★ Game Features ★
Experience a whole new level of fear by being trapped in a school after hours!
While school is a familiar setting for everyone, The School : White Day’s Yeondu High School is full of possessed janitors, ghosts with mysterious pasts, and all sorts of dangers and horrors.

Run for your life!
There are no overly gory scenes in The School : White Day. There are no weapons like knives or guns to use. The player is just a normal student who must run away from the dangers that lurk in the school in order to survive.

A rich storyline with many possible endings!
The School : White Day follows the main character and his fellow female students who are trapped in the School, while they struggle to survive. Their stories playout in elaborate and fascinating ways; providing a storyline that is on par with console games in length.

Also, the player’s choices and actions determine the outcome of the game, with a total of 7 possible endings.

★ Game Inquiry & Customer Support ★
If you have any questions while playing the game, please contact us at whitedaycs@roigames.co.kr.

Below are the minimum hardware requirements for The School : White Day.
Recommended: Quad-core CPU, 1GB+ RAM” 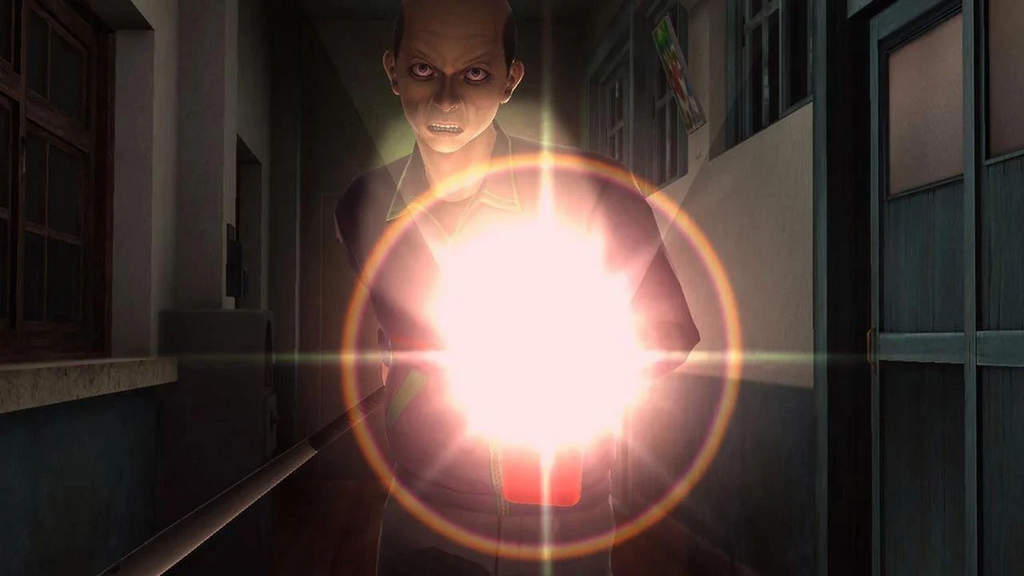 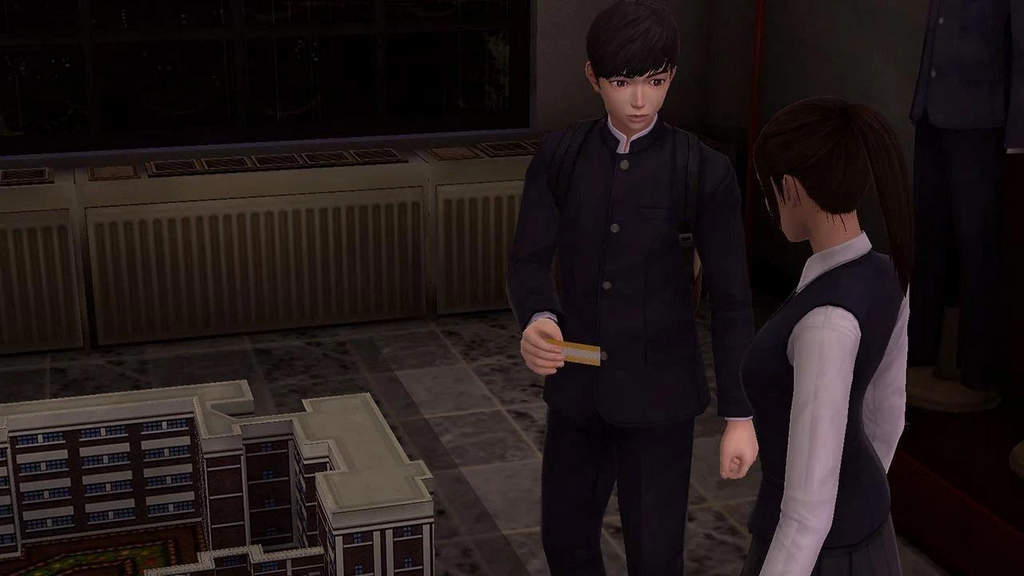