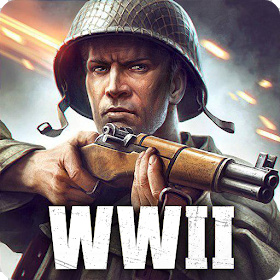 WORLD WAR HEROES
This game will take you to World War II, where you’ll able to use military vehicles to conduct battles.

✯ Deathmatch
Free fight for all. You fight for yourself. Player with the highest score wins the round;

✯ Team Deathmatch
Two teams fight for domination. The team with the highest score at the end of the round wins.

✯ Bomb Mode
One team should bring and plant a bomb at the indicated point, the other team must prevent it!

✯ Team Squad
Two teams fight each other with no respawns. The team which has at least one member wins.

✯ Team battle on panzers
Two teams battle against each other. The team that has the most points at the end of the round wins.

✯ Custom Modes
Create a game with your own rules! Tell your friends game number in the statistics window when you create a room and play together!

✯✯✯ 50+ Weapons, Customize yourself ✯✯✯
50 types of weapons: guns, pistols, tommy-guns, subguns, grenades, rockets and body armors!
Customize your weapon and get an unique test piece – change the color and get all options, from barrels and stocks to scopes.

Regular updates and new elements are waiting for you. 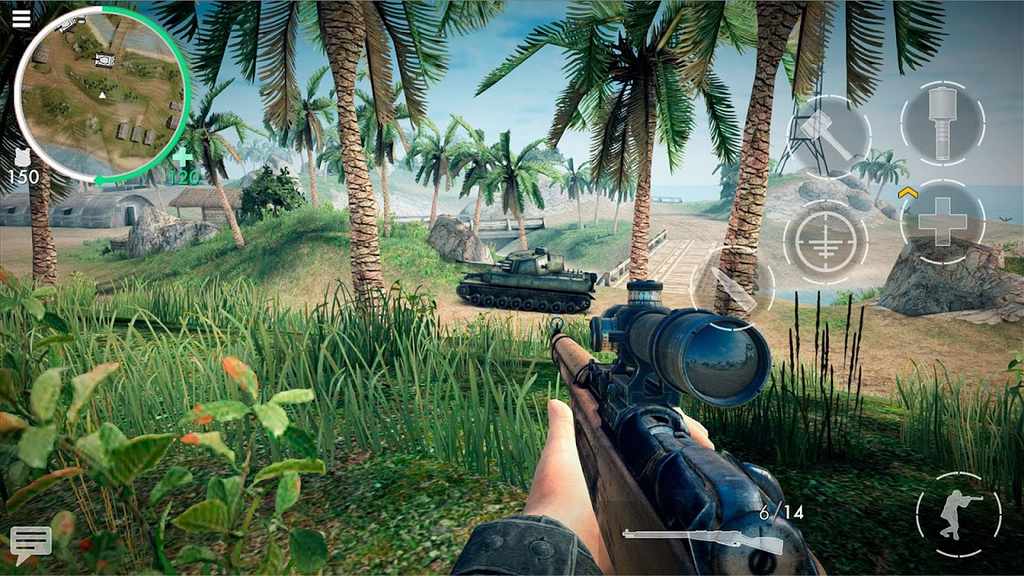 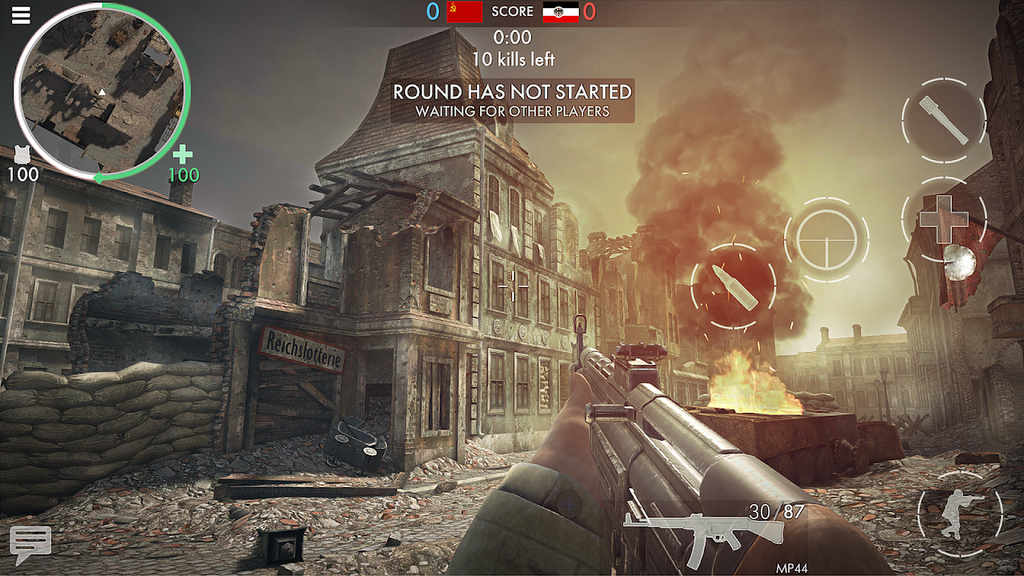 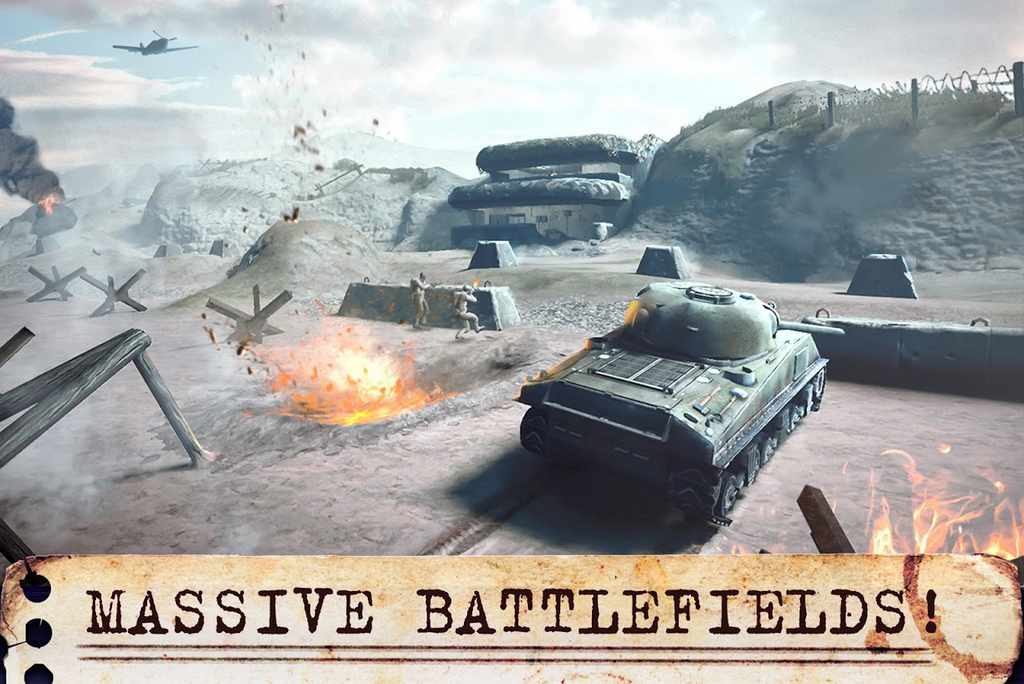