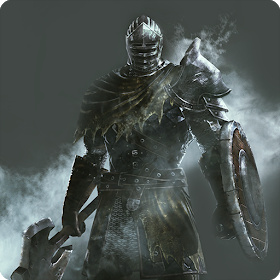 ■ Overview
Harbinger takes you into the past, to the very days when Kerr the Breaker, Bringer of Nightmares, first bore down on the realm in vengeance. You, Forlorn — a pilgrim caught out of time, and follower of the Resonant — are called upon by the shadow of the late King Cadmus. Cadmus implores you to save the children of Qurrhem, and the realm of Cadmeia. In a time before Blood Memory, you stand alone between death and deliverance… for the forgotten cannot die, as they have truly never lived… until this day.

Prove your worth against the embodiment of death, Gravetender Anku, only after meeting the Breach Knight sent by Kerr for the first time. Then quickly cross through Cadmeia to deliver its inhabitants from peculiar medicine men, hellhounds, and monsters. At the heart of Qurrehm, High Clarus Alina – loyal acolyte of Cadmus – awaits, perhaps as Corrupt or Corrupter. Chaos and confusion plague the realm; you will have no friend save for your trusty blade, axe, or hammer. Pass mercy to those afflicted, and judgment to those whom embody the coming nightmare. You have returned.

■ Requirements
Google Play login.
Android 6.0 and above, complying to Google OS requirements.
IAP for full campaign, side quests, and upcoming optional multiplay.
1.3GB storage and above.
2GB RAM and above. 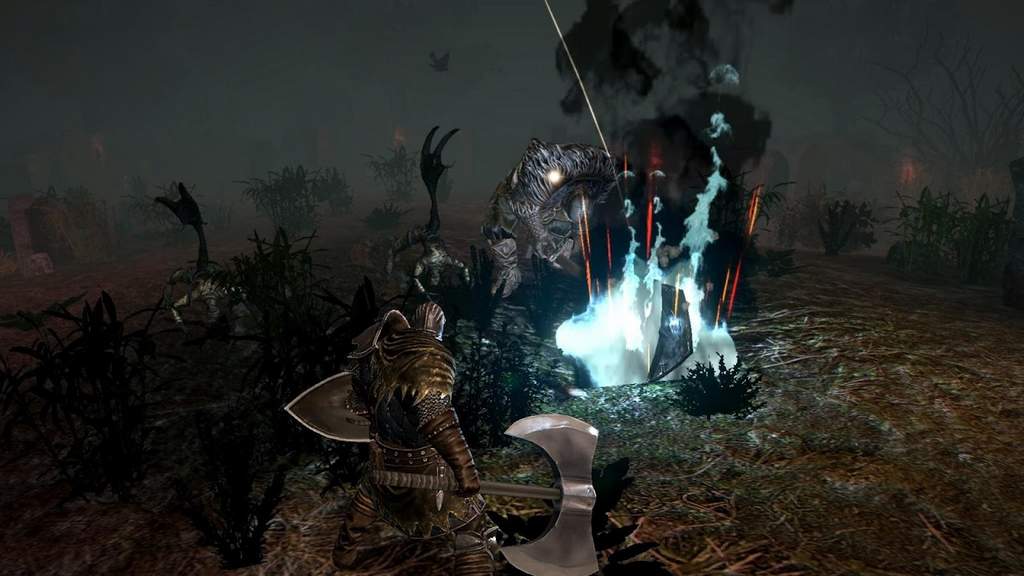 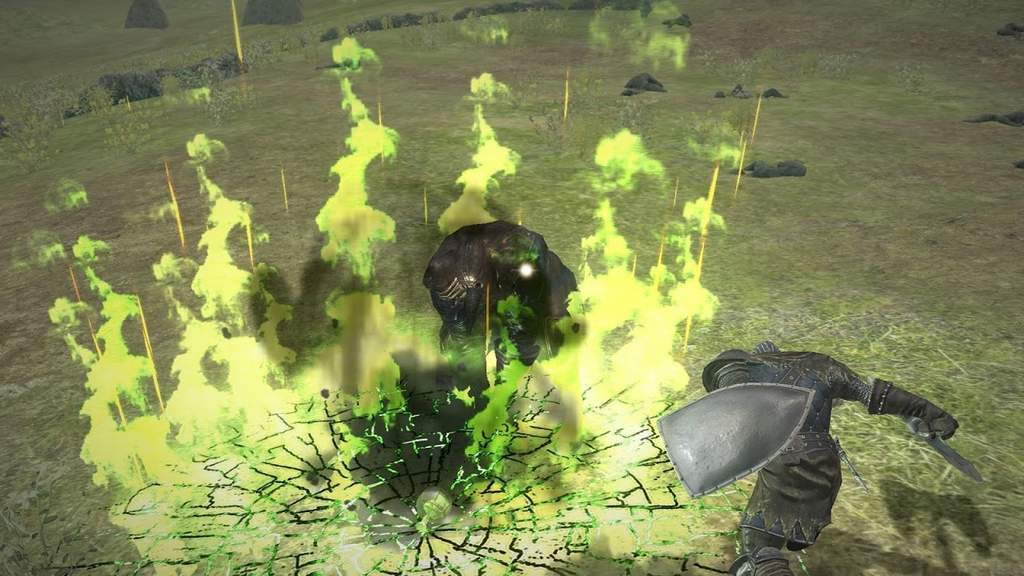 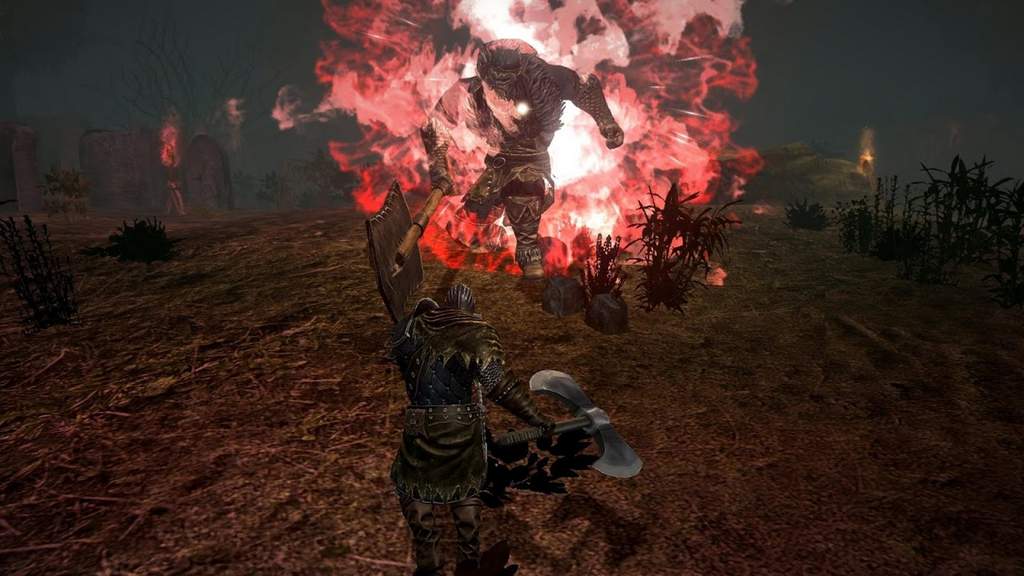