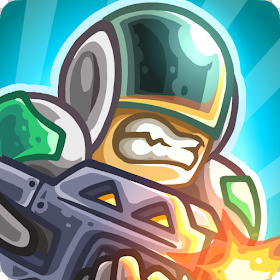 From the creators of the award winner Kingdom Rush trilogy comes the most extraordinary space odyssey. A real-time, dynamic and deep strategy game that will transport you to amazing and unknown planets. Immersive, engaging gameplay, ridiculously appealing art, and a touch of silly humor. Brave soldiers, mighty mechas and powerful aliens await your command to face the greatest challenges.

Recruit and train the greatest heroes in the galaxy, lead them into dangerous missions against near impossible odds and unleash their mighty powers and abilities. Adapt your strategy by changing the role of your troops even in the thick of the combat, from ranger to sniper, from flamethrowers to missile launchers. Turn the tide of battle with bomb strikes, intelligent mines, support troops, turrets and a wide range of special weapons.

The galaxy needs the Iron Marines

Lead your troops in 21 campaign missions across three different worlds. Get ready to launch bold attacks, hold your ground, rescue civilians, hack supercomputers and all kind of heroic stuff. Each mission requires new tactics and actions to achieve victory.

Test your wit on 17 Special Operations with their own combat rules and no mercy at all. Each stage a challenge to remember, with scars to prove it. We dare you.

Unlock the Impossible Mode. Only for the most reckless of the dauntless. We double dare you.

Defeat massive and unique Bosses in epic battles. They are mean, they are really really huge and they are determined to crush you. Suit up, Marines!!

40+ Upgrades to improve your strategy and empower your units with defense drones, napalm rockets, ricocheting blasts and much more.

14 Heroes with outstanding powers at your command. Train them to their full awesomeness or annoy them at your own risk.

8 Special Weapons to unleash hell on your enemies and give your tactics even more depth. What’s better than a well placed missile? An orbital strike of 50 high explosive missiles!

Find your fair challenge choosing your difficulty mode: Casual, Normal or Veteran. Don’t get cocky! Or Do! Your choice! 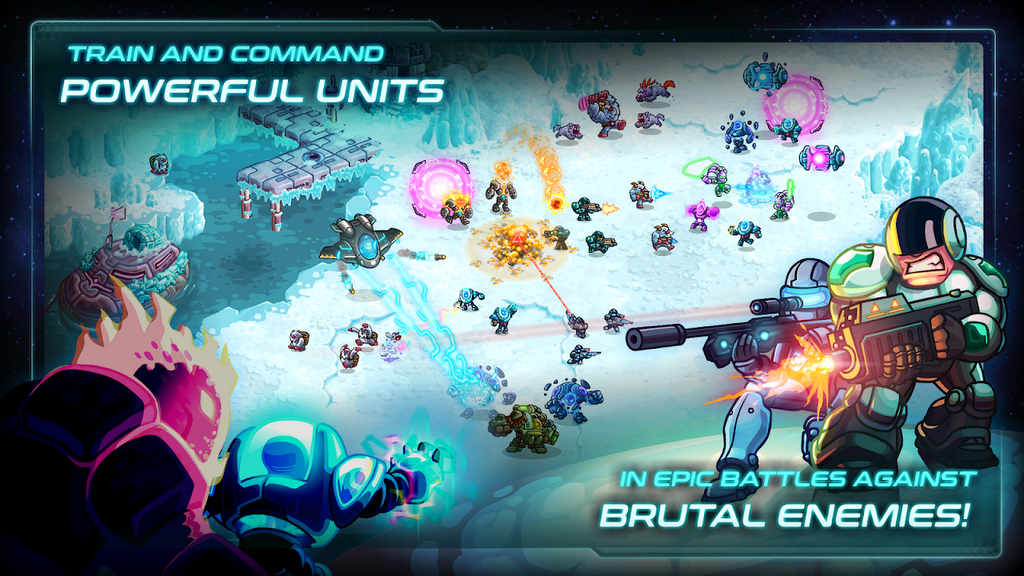 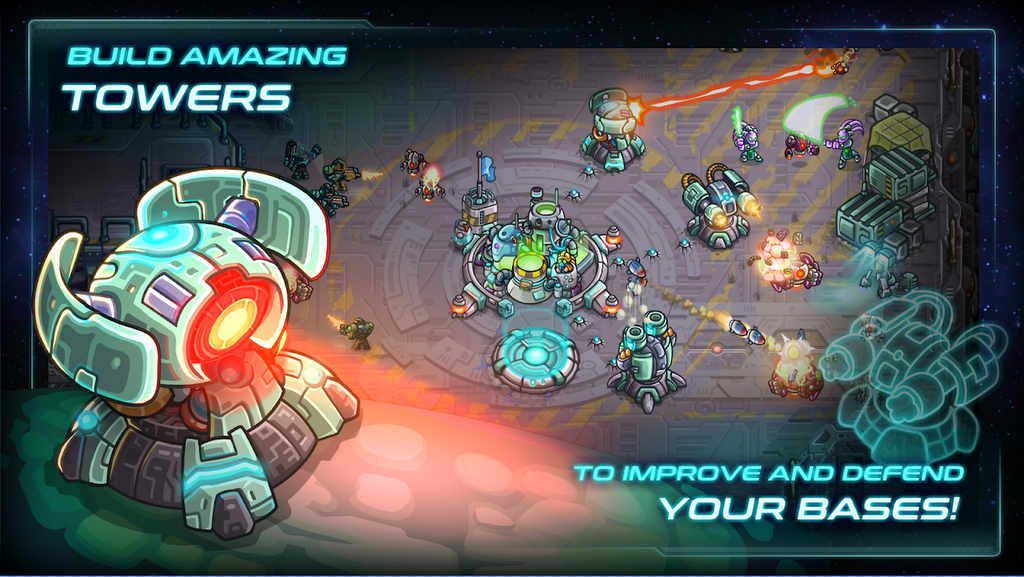 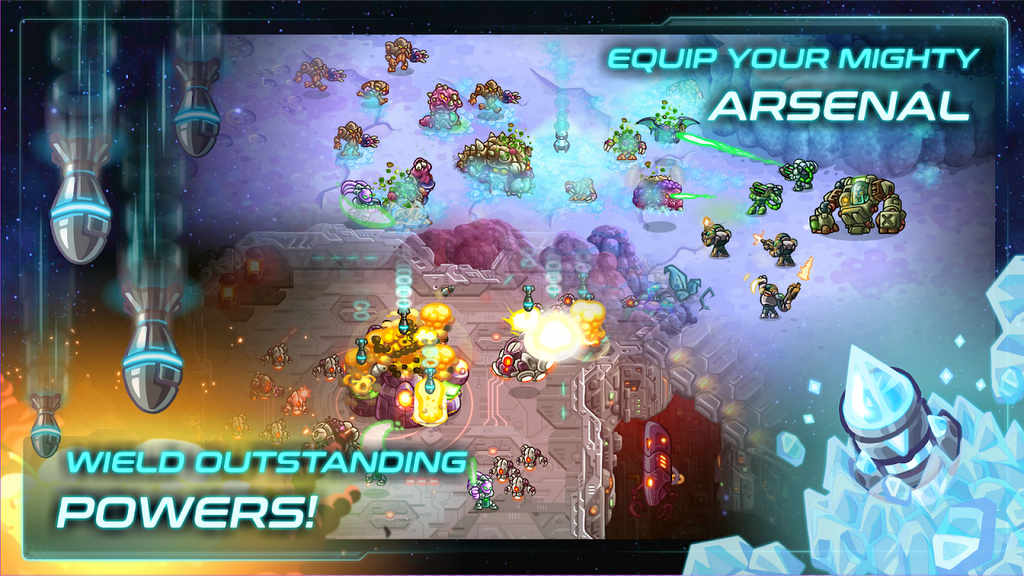