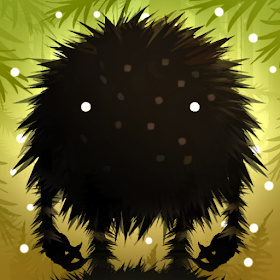 Feist is a multi-award winning, beautifully handcrafted action game. It follows the story of a fragile little fur creature and its desperate attempt to rescue its mate from the clutches of a pack of malicious predators. The journey to the heart of a mysterious forest soon becomes a savage and merciless fight for survival as everything in this mesmerizing but deadly environment wants to eat you.

“RECOMMENDED: There’s a purity of vision in its savage scenarios.”
– EuroGamer

“The most brutal thing about Feist is how desperate its encounters are: they’re protracted, stressful, improvised fights to the death. Feist is remarkably tense for a platformer. The world’s tension is heightened by the music: a quiet, forlorn ambience shrouding the woods of Feist in a supernatural melancholy. There are moments of startling beauty in Feist.”
– PC Gamer

“Feist looks phenomenal. The look, described as “a cinematic physical-effects style reminiscent of Jim Henson’s The Dark Crystal, or Hedgehog in the Fog,” is brilliant. Some of the best game art I’ve seen.”
– Destructoid

“Handmade like an Aston Martin, imagined as art, loved as a child. Feist almost never reveals itself as a game while you’re playing it, which is an absolute triumph today.”
– Clickindie

“A fine magical tone to the world.”
– Rock Paper Shotgun

Key Features:
• A desperate and merciless fight for survival
• A striking visual style
• A rich and vivid world full of strange beasts
• A dynamic gameplay. All elements play together and contribute to the game beyond their core function
• Enemies with surprising emergent interactions, a complex AI and a set of versatile abilities
• Gorgeous natural environments and an enchanting, spooky atmosphere
• A true labor of love full of details
• A haunting soundtrack by Tomek Kolczynski
• Full gamepad support
• Achievements
• Fully translated to French, German, Italian, Spanish, Portuguese, Russian, Simplified & Traditional Chinese 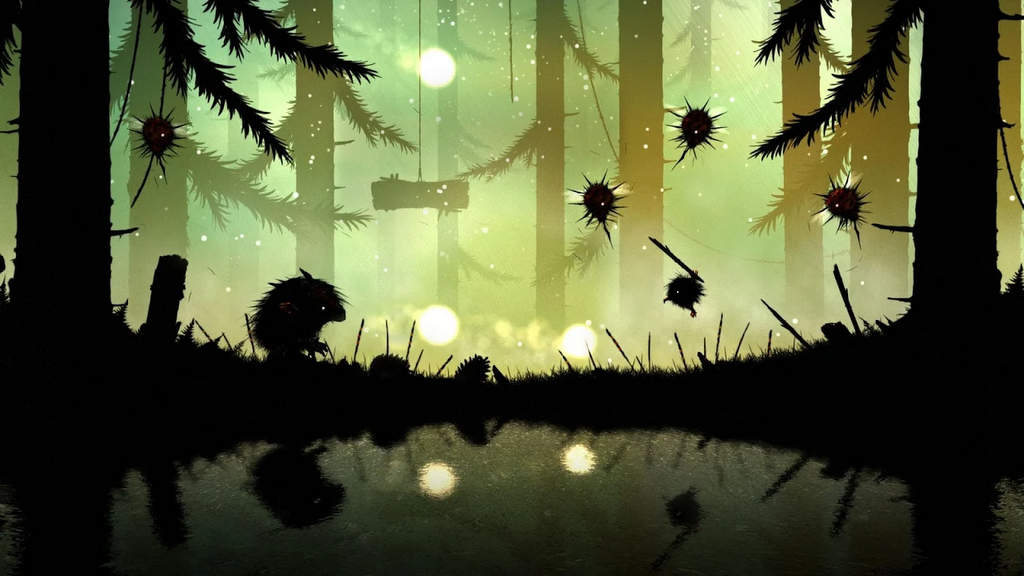 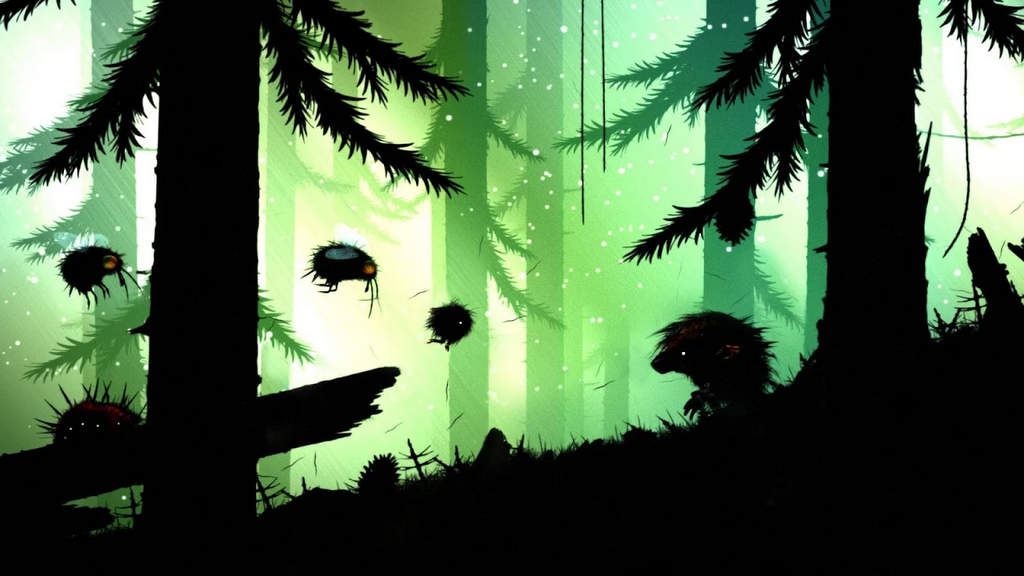 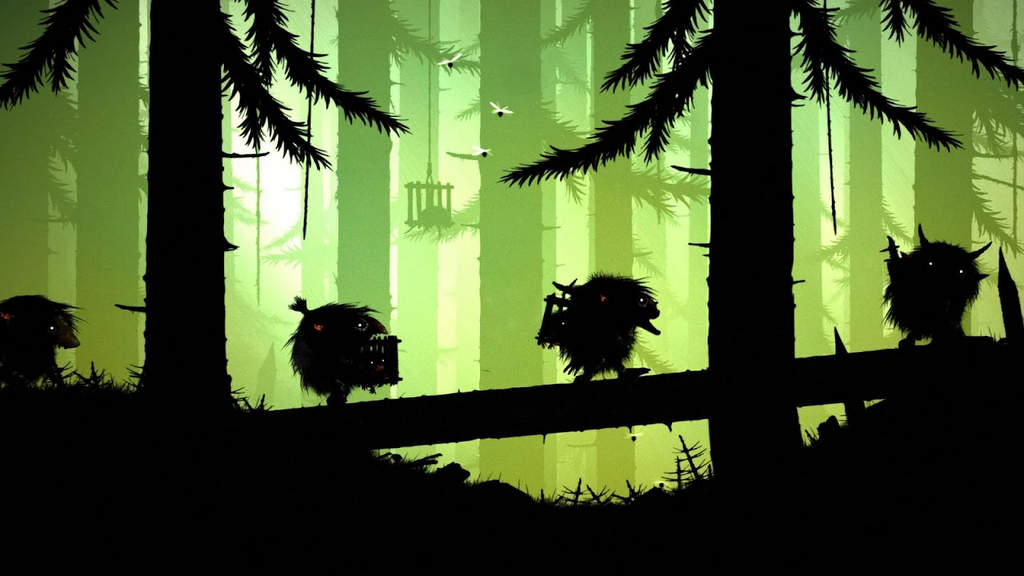