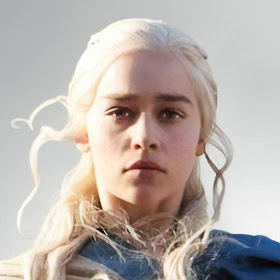 WESTEROS IS AT WAR
Great houses clash, dragons rule the sky, and the army of the dead threatens to battle the realm. Live out your fantasy and join the war. Build your house and raise your army as you navigate a dangerous political landscape. Based on the award winning HBO series, Game of Thrones: Conquest allows players to become a Lord in Westeros and define a strategy for conquering the Seven Kingdoms. Winter is here and your enemy’s army will not wait to clash swords and send dragons. Wage war and join the battle today to capture the Iron Throne!

A TRUE GAME OF THRONES EXPERIENCE
“In the game of thrones, you win or you die.” – Cersei Lannister

-Become a lord of Westeros: Build your great house, create your sigil, and master the strategy as you Fight for the Crown to rule the realm
-Interact with key characters from the hit HBO series including Jon Snow, Daenerys Targaryen, Petyr Baelish, Cersei Lannister and more.
-Conquer 120+ iconic Seats of Power like Winterfell, Castle Black, Dragonstone, and King’s Landing
-Live out your fantasy of claiming the Iron Throne and winning the Great War as you navigate the dangerous political landscape using the innovative Allegiance System

THE SEVEN KINGDOMS WILL REMEMBER YOUR NAME IN GAME OF THRONES: CONQUEST
“It’s the family name that lives on. It’s all that lives on.” – Tywin Lannister

-Build your house and rule your territory to rise in political influence
-Raise your army and clash against rival lords to capture iconic Seats of Power in an epic fantasy
-Defend your strongholds, as each Seat of Power endows you with military and economic upgrades for your kingdom
-Conquer the map, clash with your enemies, and spread your influence in this strategy game based on the hit HBO series

-Master the strategy of the innovative social system that allows players to recruit bannermen, fight wars alongside your allies, and live out your fantasy of being a lord ruling The Seven Kingdoms
-Claim the Iron Throne – In a dynamic political world, choose between deception and loyalty, dragons or rewards, as you shift your allegiances and clash with foes just like in the hit HBO series
-Reward those loyal to you with titles like Hand of the King and Master of Coin as you build your Small Council in Game of Thrones: Conquest
-Bestow Seats of Power to your allies granting them special military and economic advantages to battle and conquer

Only in Game of Thrones: Conquest can you become a lord of Westeros and navigate the dangerous political system as you Fight for the Crown. Build an army and master the strategy of battle. Interact with key characters and conquer iconic locations from the award winning HBO TV series. Dominate your enemies by using an innovative Allegiance System that allows you to recruit your friends as bannermen as you rise in a war to take The Iron Throne, rule The Seven Kingdoms and awake the dragons. 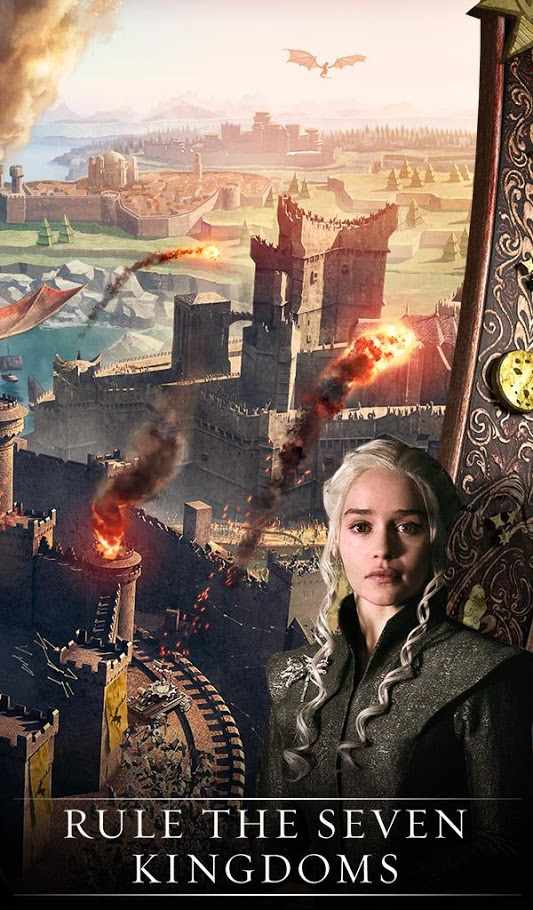 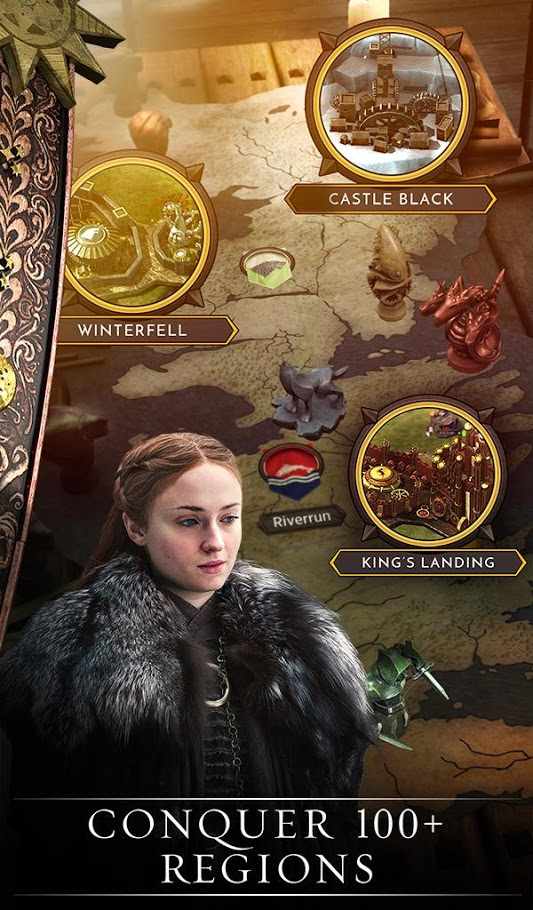 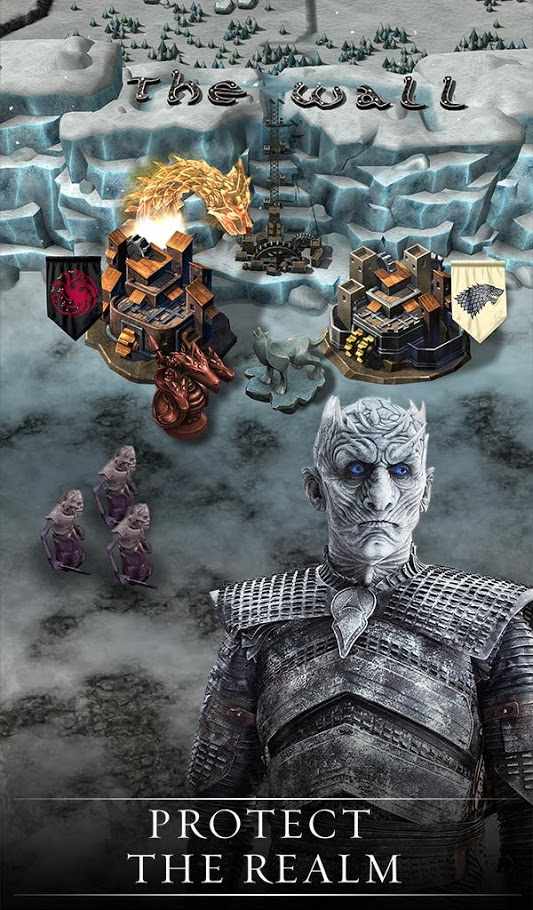