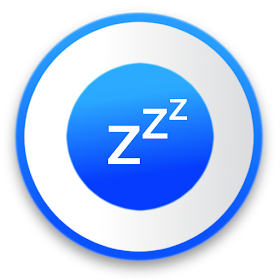 Hibernator provides an easy way to stop all running apps and as a result it saves the battery power and improves performance, and it can also close apps automatically everytime the screen is turned off.

Your phone keeps many apps running in the background, which is consuming your system resources, and as a result draining your battery and reducing the available memory.

TASK KILLER
This app is a very powerful Task Killer that kill tasks and processes.

SPEED BOOSTER
This app lets you speed up your phone when it runs slowly because of the many background running apps.

RAM CLEANER
This app optimize your phone memory by freeing up RAM, and making space for new apps.

What is the difference between KillApps and Hibernator ?
Hibernator is more advanced than Killapps, since it lets you close apps automatically everytime the screen is turned off.

This app uses Accessibility services
This app is a great automated solution for users with physical disabilities and muscle fatigue, who struggle while interacting with the screen, especially when doing repetitive complicated tasks such as force closing many apps one by one.

This app automates one of the most repeating task with the user-interface , the task of “force closing running apps” ! and It does so, by closing all the apps, one by one in an automated way, and hence helps users with physical disabilities and muscle fatigue avoid to manually close each app in the system settings.

Permissions
✓ This app requires the accessibility service permission in order to be able to close other apps.
⇒ This app will be able to retrieve the active window content in order to find the button which forces closing an app in the system settings, then emulate a click action.
⇒ This app will be able to observe the actions related to the interface in order to guide the process of automating the task of closing apps , by monitoring the transition between windows during the emulation of interaction with the interface.

✓ This app requires the permission to draw above the other apps in order to be able to show the wait screen while closing apps. 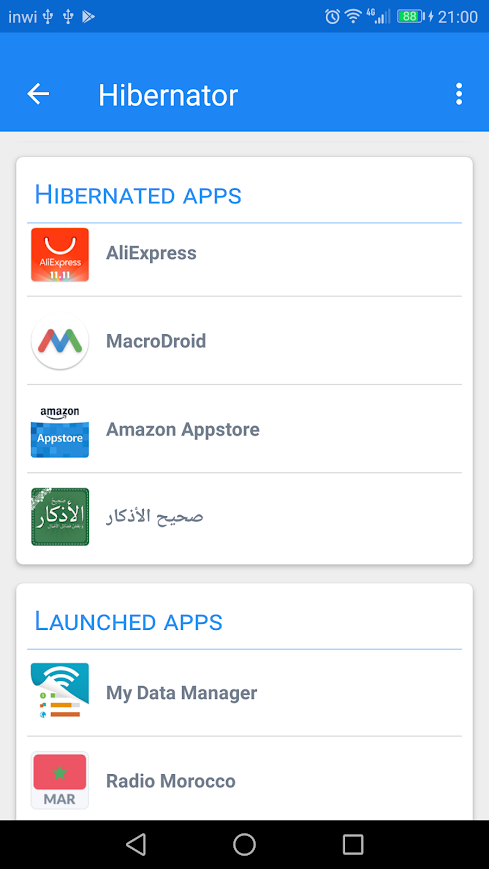 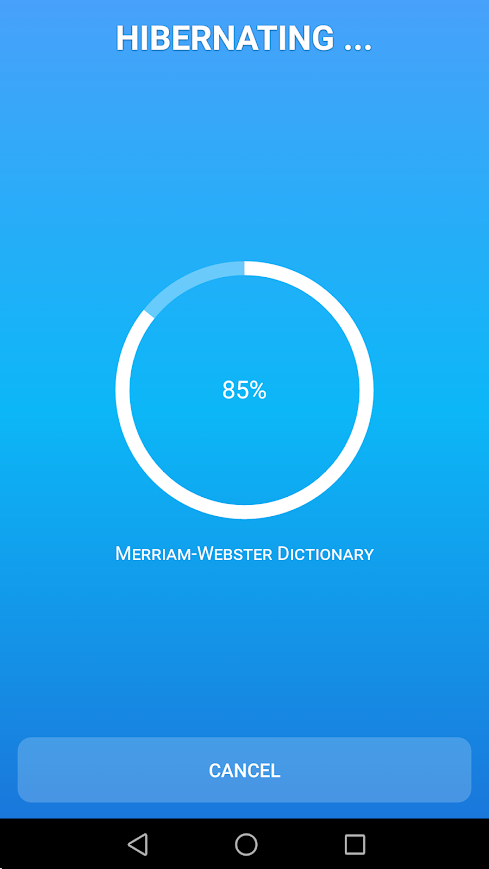 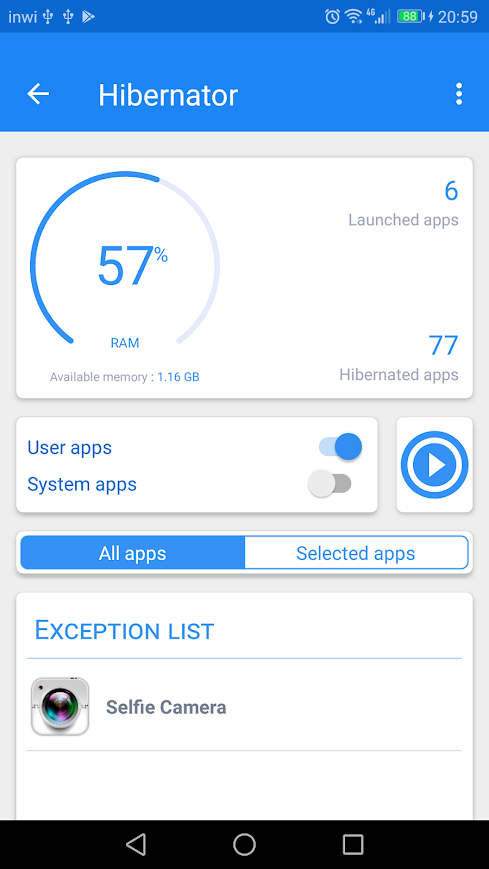