Neither fate nor lineage can make a hero — you must grab your sword and become one yourself!

Forge your epic destiny in Iron Blade — the most thrilling of all action RPG games — set in a medieval Europe filled with war, discord and magic. Explore a fantasy game world brought to life with console-quality graphics and an innovative — yet easy to learn — combat system that is never idle and always throws you into one heart-pounding fight after another!

Collect amazing weapons for your monster hunter, explore breathtaking real-world locations and dungeon strongholds to test your skills against millions of other players as your build your own kingdom and engage in exciting PvP challenges.

AN EPIC ODYSSEY
– A demonic army of war approaches, and no castle is safe from their discord and bloodlust. This is no time to be idle! Raise your sword, become a monster hunter and fulfill the prophecy to seal them away for good!
– Unravel a plot of intrigue and betrayal as you fight through this RPG game’s challenging story missions.
– Explore a game world rich in lore and set in an alternate-reality fantasy Europe, full of epic warriors, discord and arcane mysteries.
– Your RPG adventure games will take you through many awe-inspiring locations beyond any other RPG games, from a fight with Demon Knights in Notre Dame to putting vampires to the sword in a Transylvanian dungeon.

A LINEAGE OF WAR
– Everyone can enjoy the deep dungeon-crawling RPG action thanks to controls that were specially designed for a mobile game, which allow you to smoothly perform amazing chains of sword attacks in the heat of war.
– Develop your fantasy fight style by linking up taps and swipes in the game to perform monster-hunter combos.
– Face a fearsome variety of epic dungeon foes, each rendered from beautiful art, and brought to life with amazing game graphics, action and combat abilities.
– Unleash deadly special-action attacks and finishing sword-moves that deliver a grizzly end to any who dare to battle against you in war.

THE KING OF RPG GAMES
– Fight with fantasy weapons and war armor that you can collect in your RPG adventure games.
– Upgrade your monster-hunter gear to customize your fighting strengths and war style.
– Unleash devastating spells and high-action skills on your in-game foes.

COMPETE WITH PLAYERS
– Establish your own epic fantasy RPG kingdom that you can fortify with a Castle.
– Acquire and upgrade Castle Defenders of the finest lineage to fight off invaders and protect its resources from discord while you’re idle or away from the game.
– Take action and wage war on other players’ Castle strongholds to crush their defenses and loot their most valuable resources for yourself!

For fans of RPG games, action, discord, sword-swinging role-playing games, fantasy, monster-hunter knight games, building a castle, defending the lineage of a king, and RPG games that never have an idle moment. 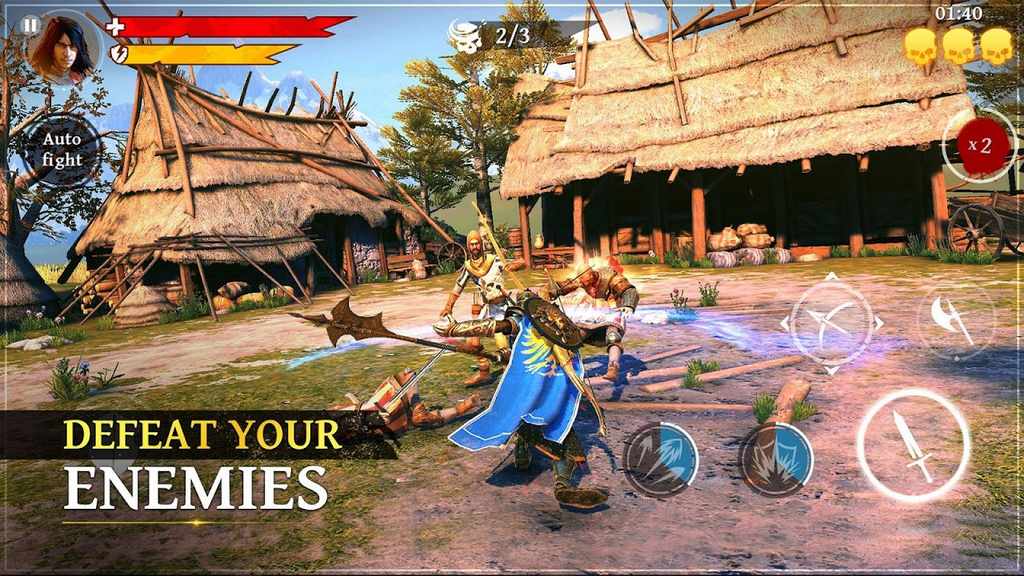 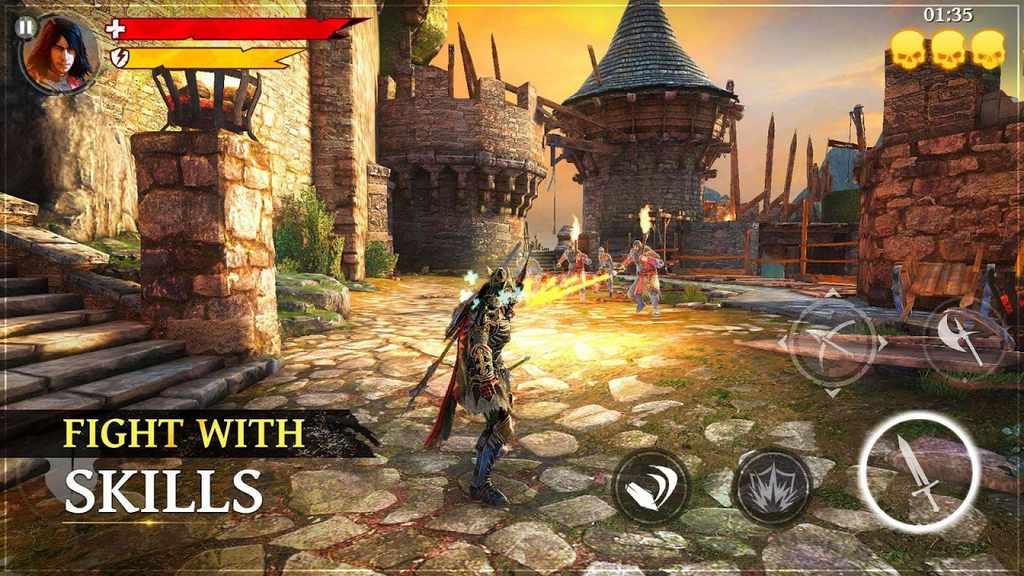 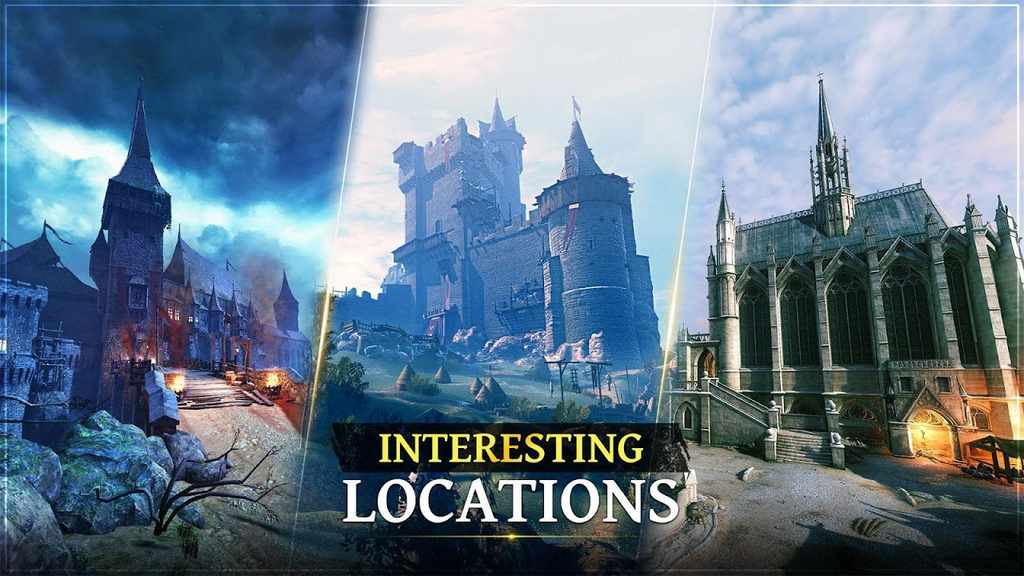