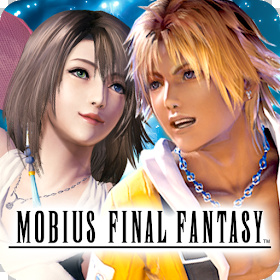 ■ A deep story and stunning visuals.
Experience an exciting story penned by Kazushige Nojima of FINAL FANTASY VII and FINAL FANTASY X fame, visualized with 3-D graphics never before seen in an RPG for mobile phones!
Each chapter release will be accompanied by grand in-game events adding new playable content and exciting customization items for your character!

■ A new and refined RPG turn-based battle.
Experience a new battle system specifically designed for mobile devices, creating highly tactical battles where each action flows into the next, chaining attacks and abilities in a rhythmic flow that brings destruction to your foes!

■ FINAL FANTASY’s vaunted “Job System” returns.
Delve into a deep character customization system allowing for a near limitless number of combinations between job classes and specialized elemental abilities.
Choose your job, build your “deck,” and destroy your enemies!

■Story: The Warrior of Light

Despair has cast a long, dark shadow across this land. The winds have stopped, the seas churn, and the earth rots.

The people await for a hero to appear—the hero foretold in an ancient prophecy: “When darkness shrouds the land, the Warrior of Light will come. Hope rides in his wake.”

After a long journey across the Ether, castaways without pasts appear on the shores of Palamecia. One of them is destined to become the warrior of legend.

You stand among them.

Are you the hero whom the prophecy foretells? 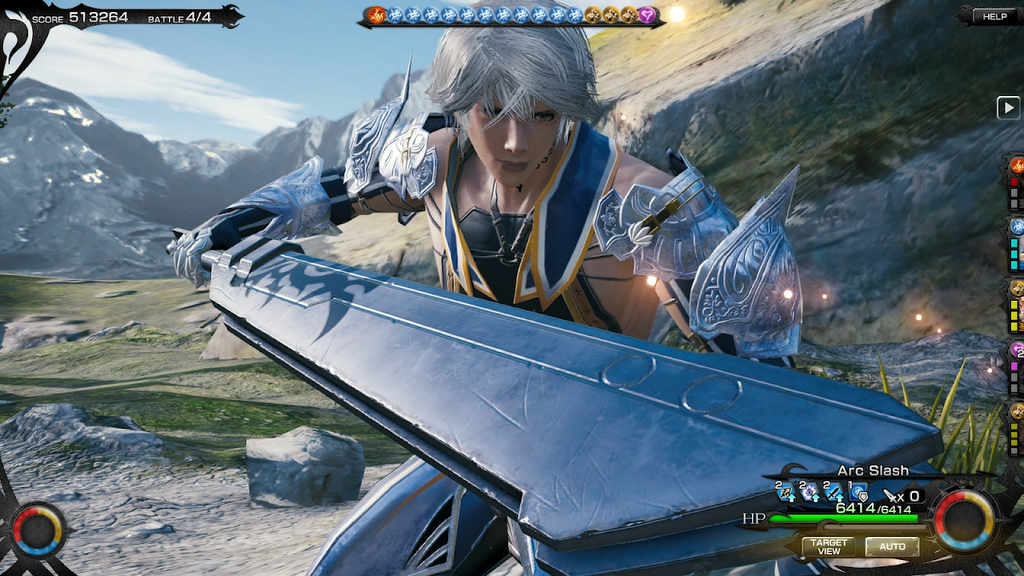 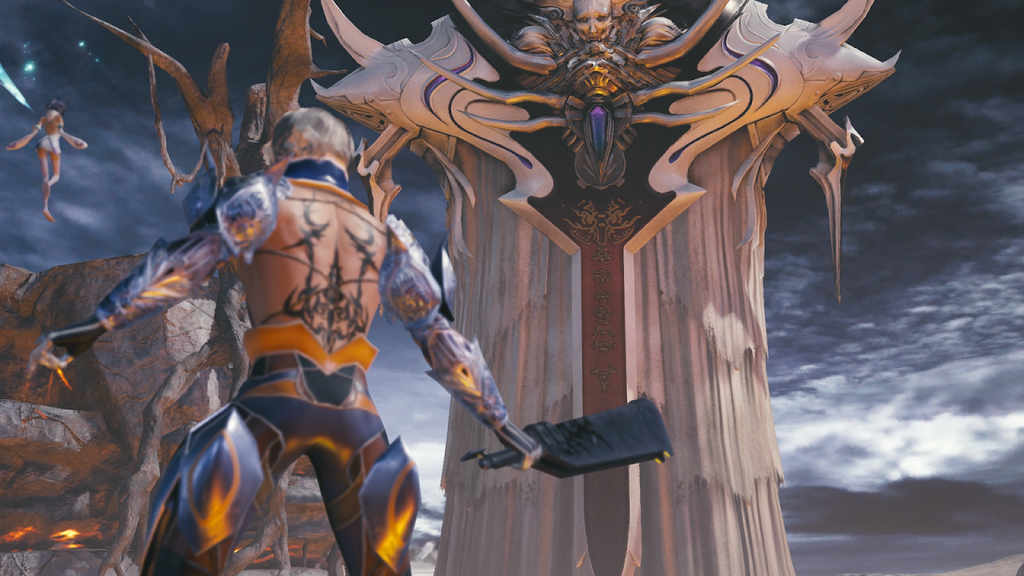 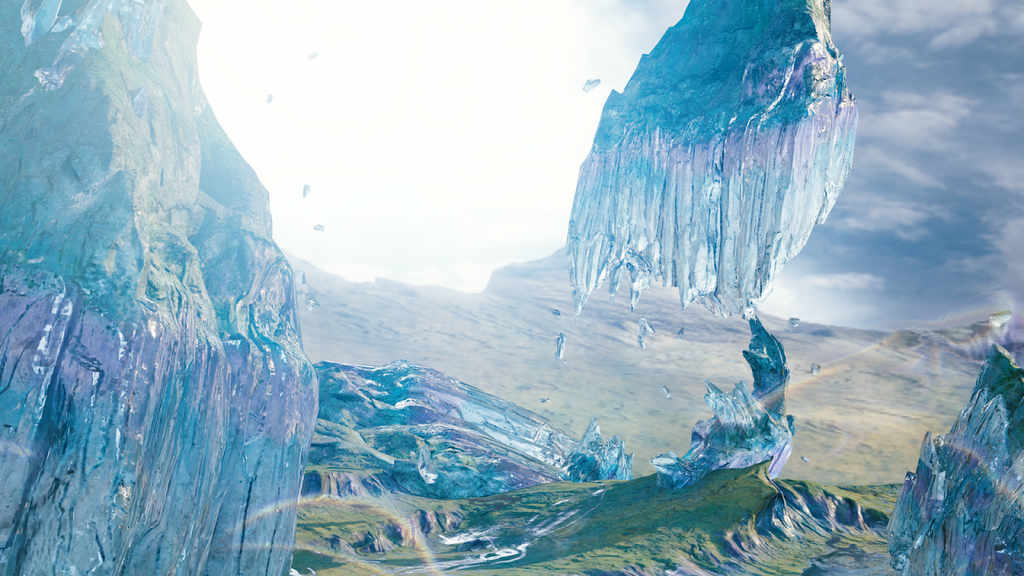