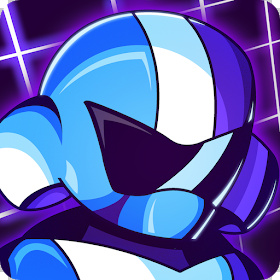 Join Doc Grits’ team of robots as they attempt to escape the Neon Bunker and defeat the heinously infamous Red Hawk. Use the Escape Bots’ skills together to overcome challenges and make it safely to safety!

Oh, you’re still reading! Alright, I’ll continue. Here’s the situation: this dude Grits is locked away in a Neon Bunker by this other bogus dude named Red Hawk. Grits is forced to make deadly contraptions, but manages to build a robot team to help him escape. They almost make it, but then they get caught. Then they get away. Yada, yada – just play the game already!

If you enjoy the game please consider leaving a review. And if you really, really enjoy it, tell a friend. Then next time you see that friend, the two of you can do a jumping high five.

What’s New
What’s that Retro Rhythm Puzzle Platformer game with a pulse-pumping Synthwave Soundtrack? Oh yeah, it’s THIS game. Do you have what it takes to make a Synthwave Escape? 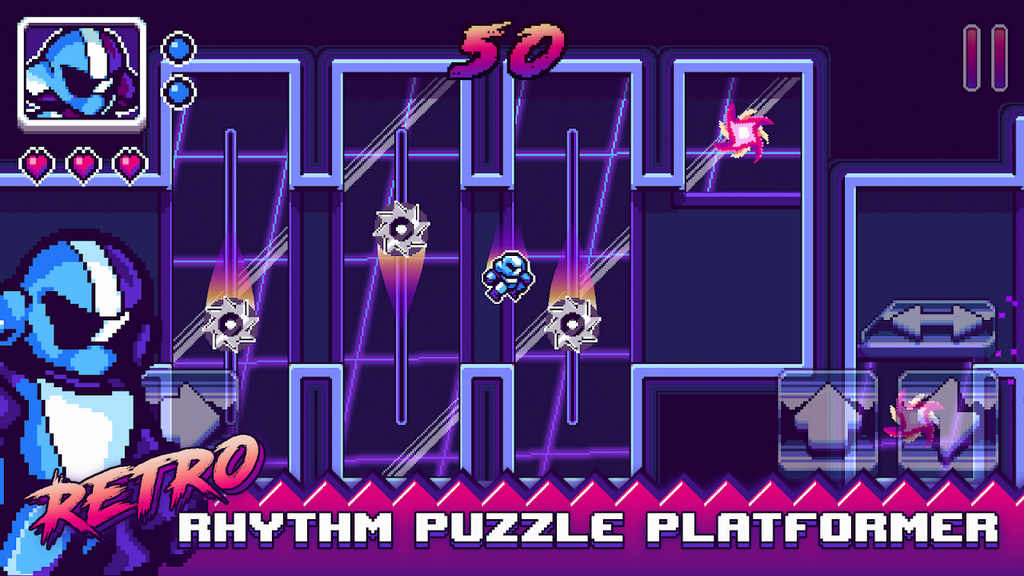 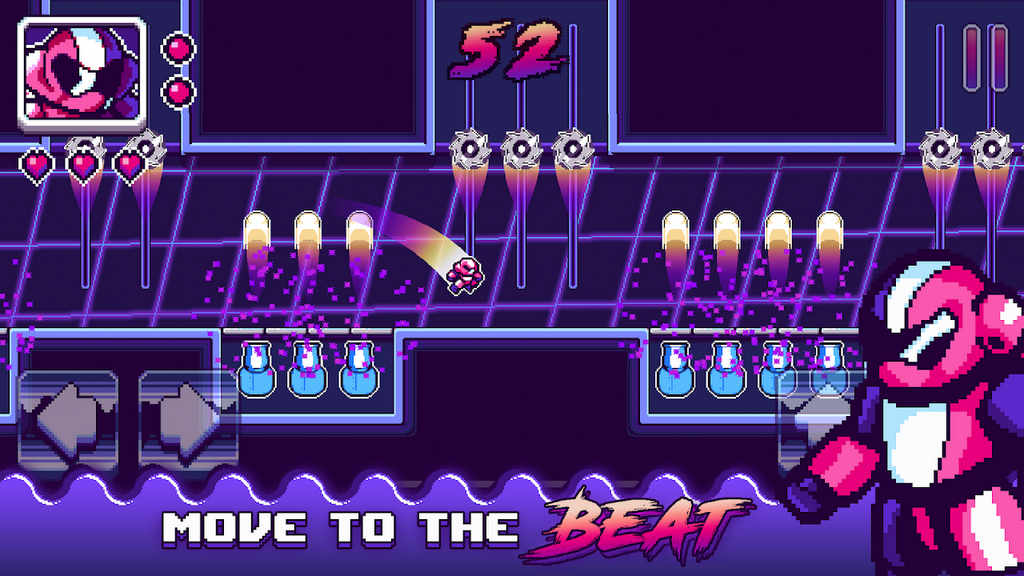 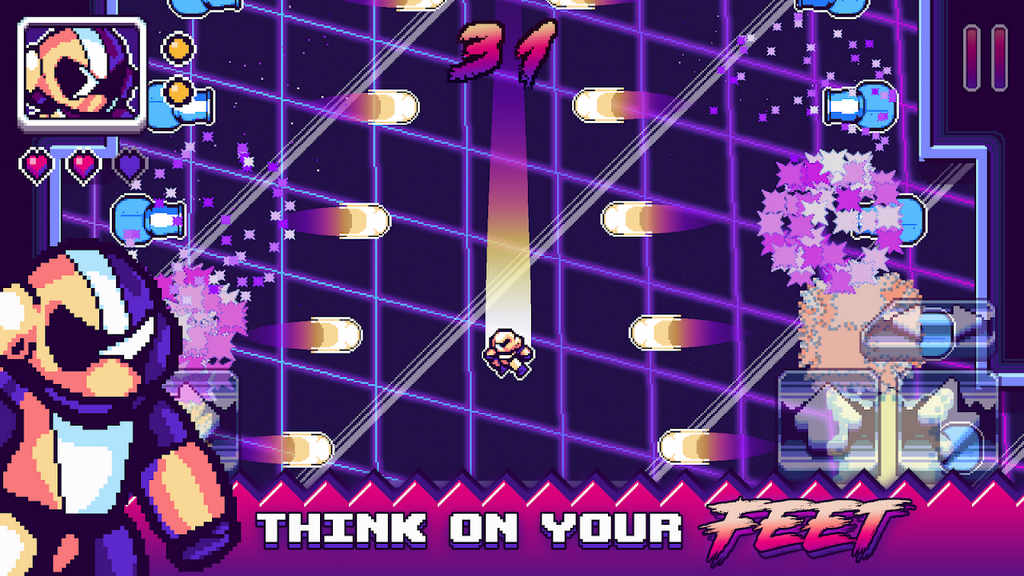