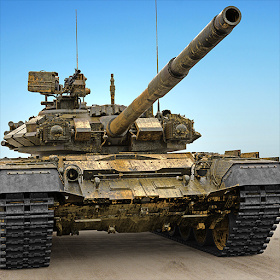 Are you ready for war? Download this explosive multiplayer tank game, it’s FREE!
Choose your tank and gun and clash with your opponents in fast paced realtime combat.Challenge your friends and fire up in this fast-paced action game!
FAST PACED SHOOTING GAME
3 minutes! That’s the time you have to take down as many tanks as you can in a perfectly balanced tank game designed from the ground up for mobile.
DEFEND YOUR COUNTRY
Defend the honor of your country against your enemies. Battle against players from China, USA, Russia, Japan and more. The world is full of tanks!
TWO EXPLOSIVE MODES
Fight in team-based battles or in the free-for-all conflicts.
ICONIC TANKS FROM ALL AROUND THE WORLD
Choose your tank from a wide range of powerful beasts depending on your strategy. Choose a light tank to fast scout the enemy’s territory and provide your team battle changing intel. Or take the heaviest and strongest of all, the Panzer, and give your enemy what it deserves.
DEEP TANK UPGRADE SYSTEM
Unlock new tanks and make strategic decisions over what part you want to upgrade. Show your enemy who you are with tank customization with decals and patterns. Are you ready to beat the best?VARIOUS BATTLEFIELDS TO EXPLORE AND MASTER
Fight and shoot your enemies in various World War II battlefields: European cities, industrial zones with robots, no man’s lands… Know the battlefield and get the edge on your assault over the enemy.

From Fun Games for Free, the same developer behind games like Sniper 3D, War Heroes and Castle Crush! 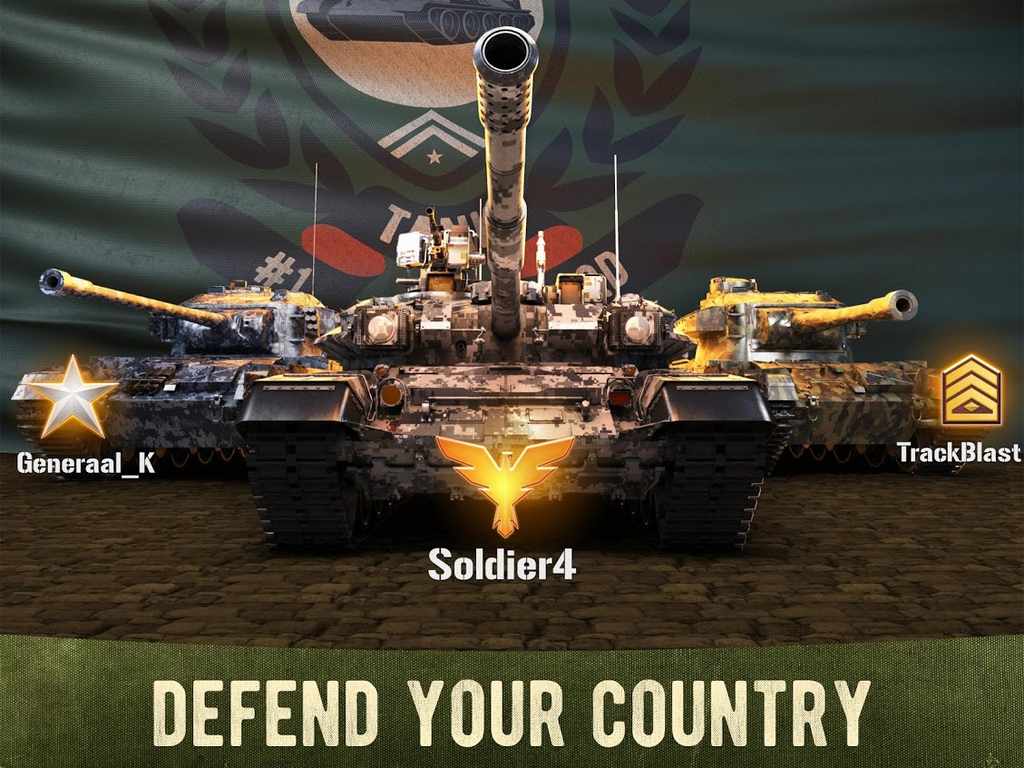 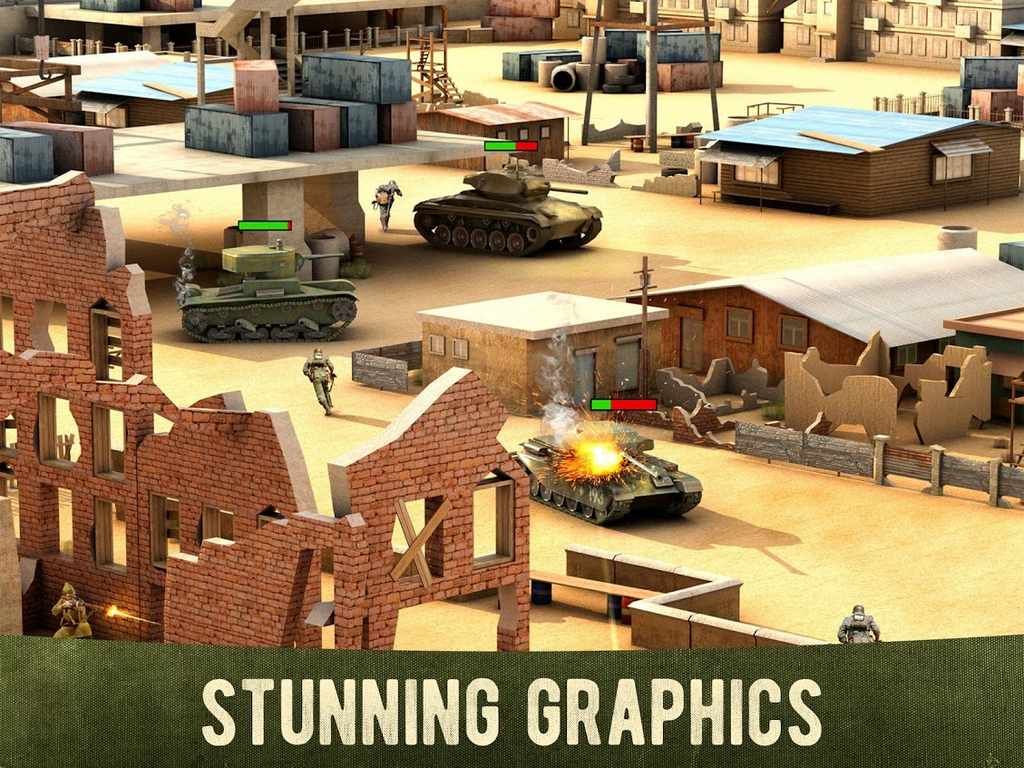 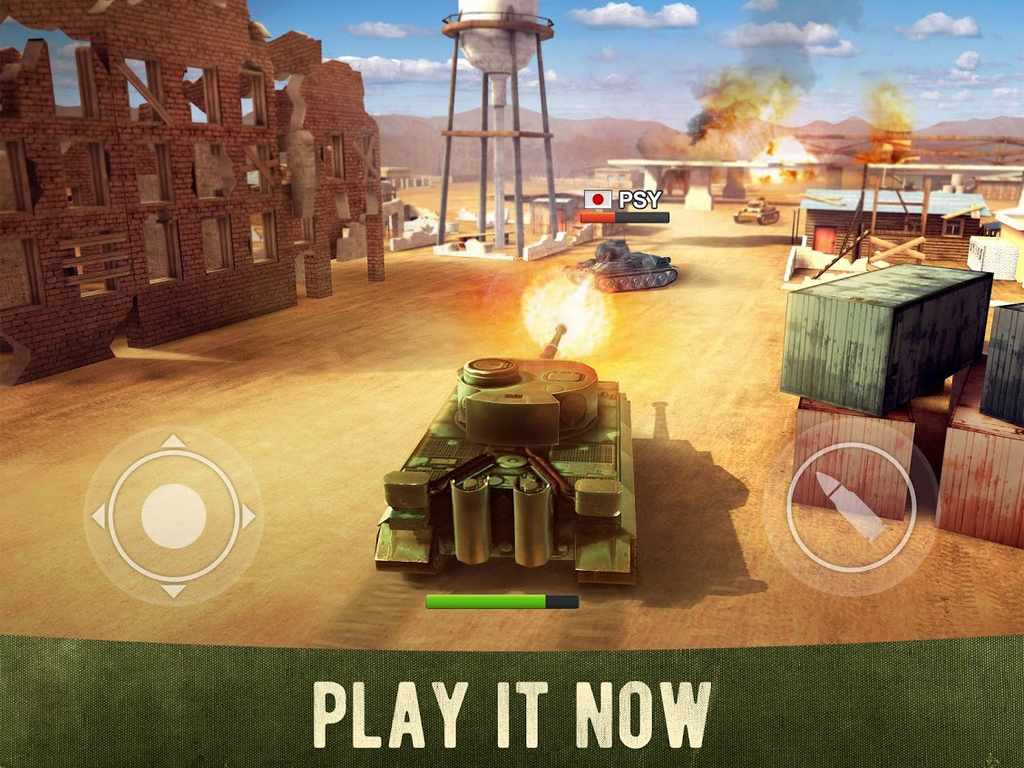