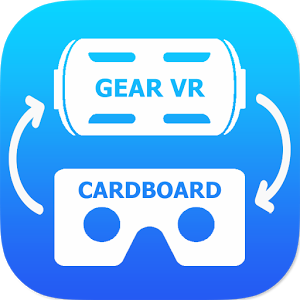 ► If your ringing, vibration or alarm not work well after using this app, Switch to Gear VR mode and Reboot/Restart your phone

☆ If you have a Samsung Gear VR headset, you might have noticed that the App store that comes with it has nice high-end games and applications. But not very many, and the prices are high compared to other mobile apps. Meanwhile, there are other a thousand apps and games for Google Cardboard.

☆ For Gear VR lovers, you can now use your Gear VR headset with Cardboard apps and games without launching the default Gear VR app. As a result, the Oculus Home app will not be auto-launched until you enable them again.

Permission:
– This application requires Device Administrator permission (android.permission.BIND_DEVICE_ADMIN) to enable/disable packages. If you want to remove it, Go Setting -> Security -> deactivate Device Administrator permission of this app.
– This app uses Accessibility services (android.permission.BIND_ACCESSIBILITY_SERVICE): If you get trouble with Hard Key (Home Key) auto-pressing bug when putting your Samsung phone into Gear VR headset, this permission can help you resolve this bug by temporarily disable/enable Hard Key function.

How to use:
– Run this application, then TAP ON the IMAGE of the platform that you want to run, Cardboard app (right-side) or Gear VR app (left-side)
– In Gear VR mode (only run GearVR app), when you put your phone into the Gear VR headset, no matter what app is currently playing, it will automatic switch you into the Gear VR starting space. It’s a giant living room with the app selection screen.
– In Cardboard mode (only run Cardboard app), simply load up the app like the way you normally do, then put the phone in the headset. But now, instead of it switching into Gear VR mode, the app continues to run and you can play it. You can even use the trackpad for your button.
– Advanced mode, Key Disabler and Calibrate Cardboard apps Viewer are optional.

How to uninstall:
– Open this app, click on Menu (on top-right corner) of app then click on Uninstall this app button to uninstall
– In other way, Go Setting -> Security -> deactivate Device Administrator permission of this app before uninstall normally 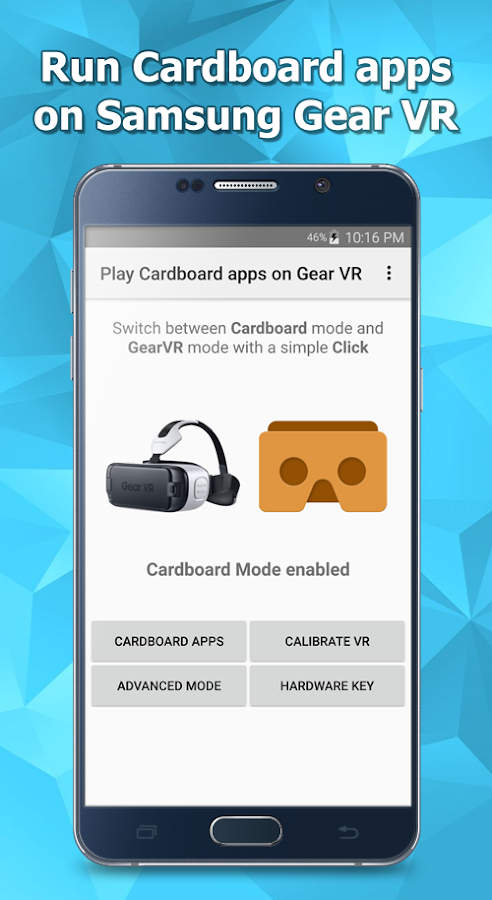 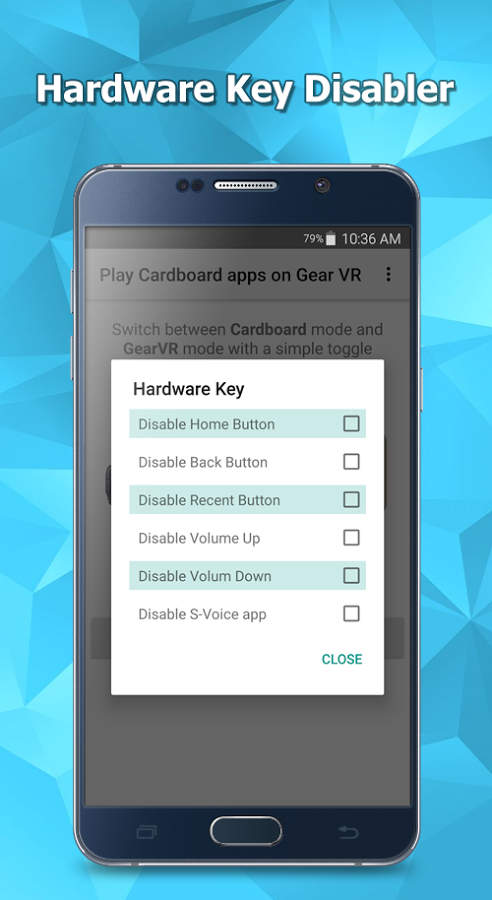 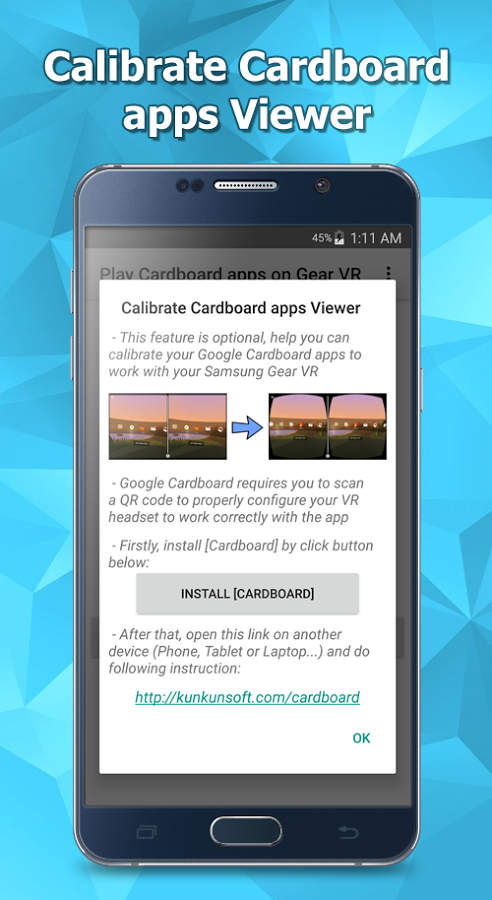